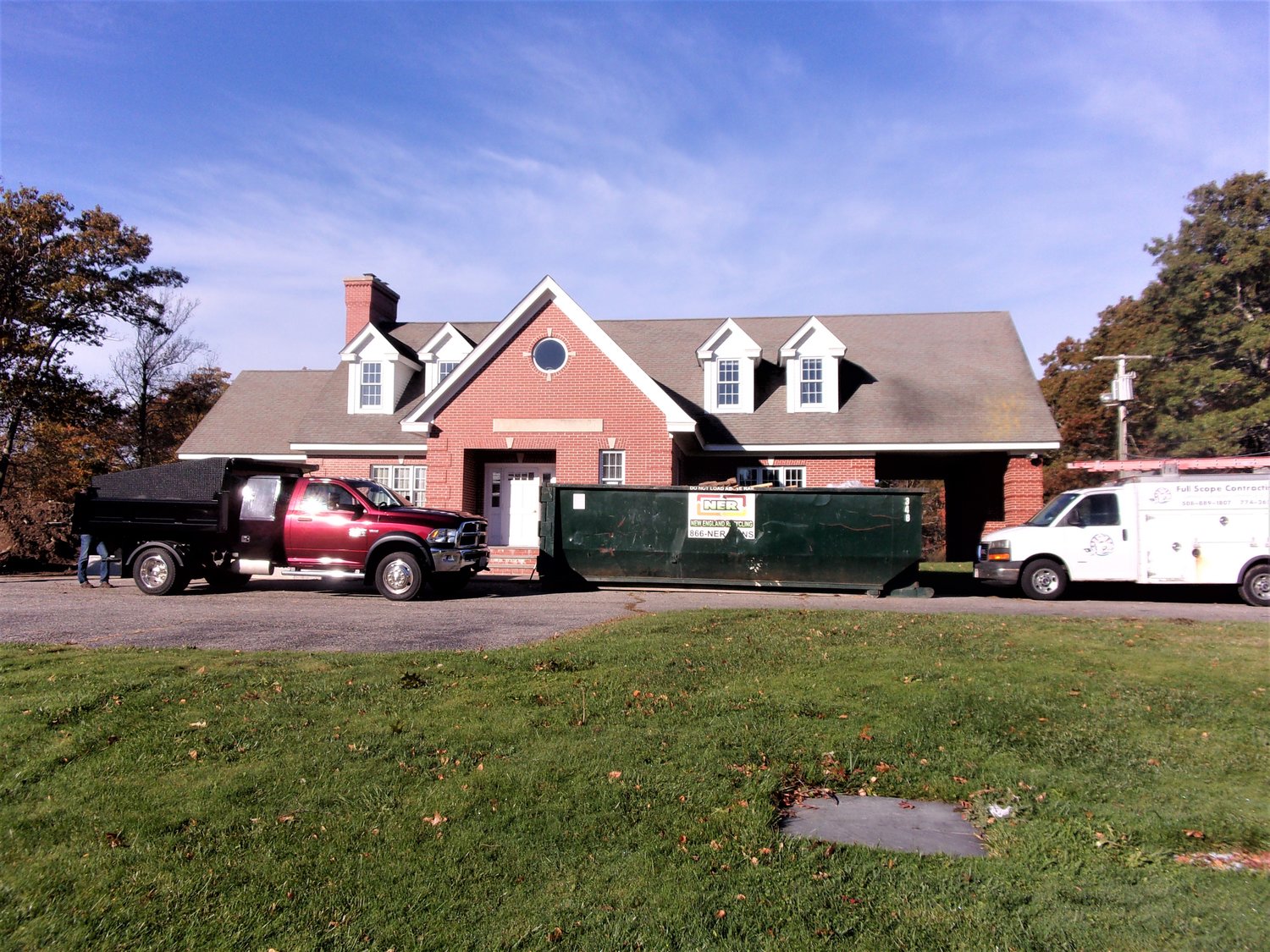 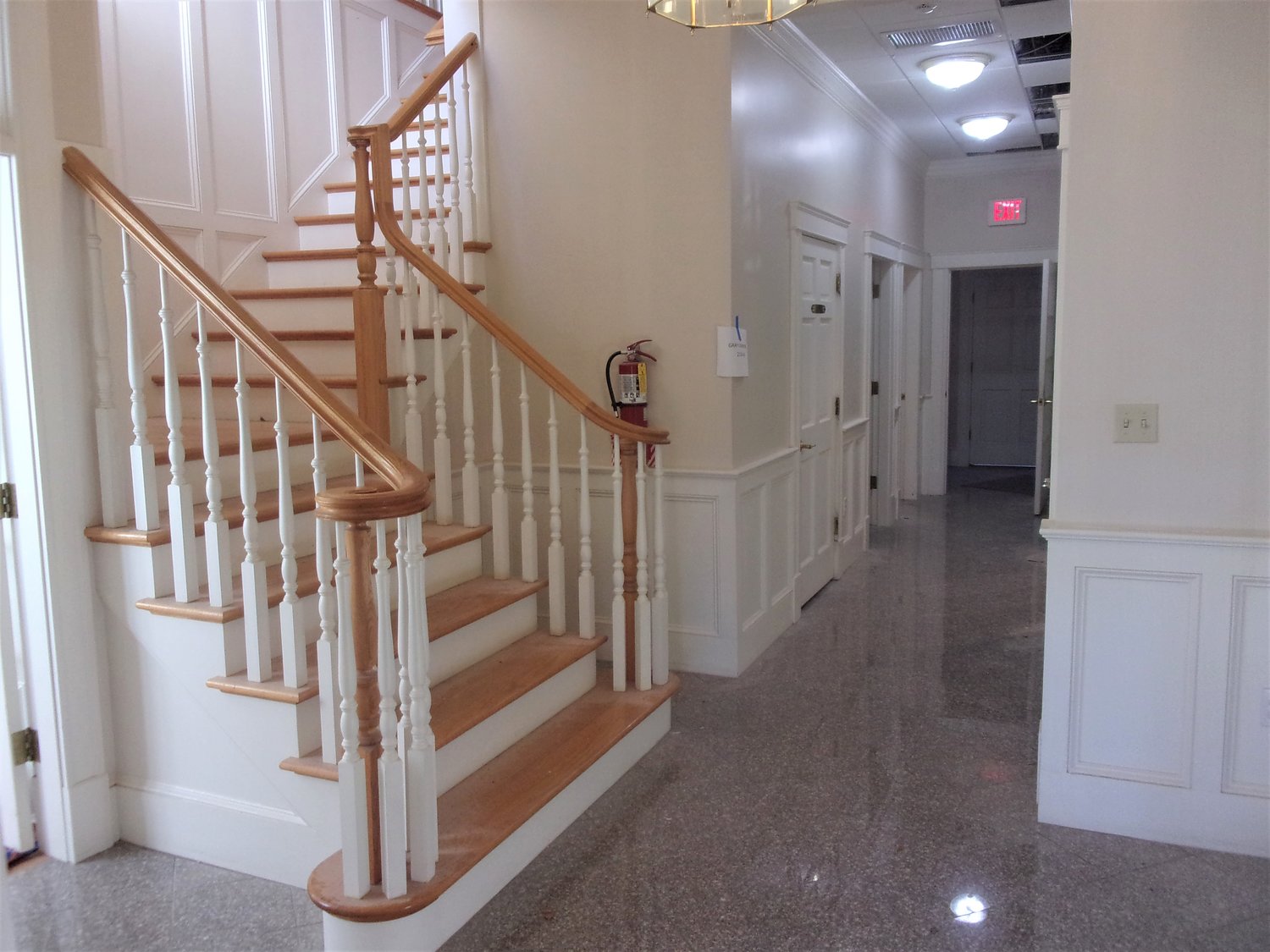 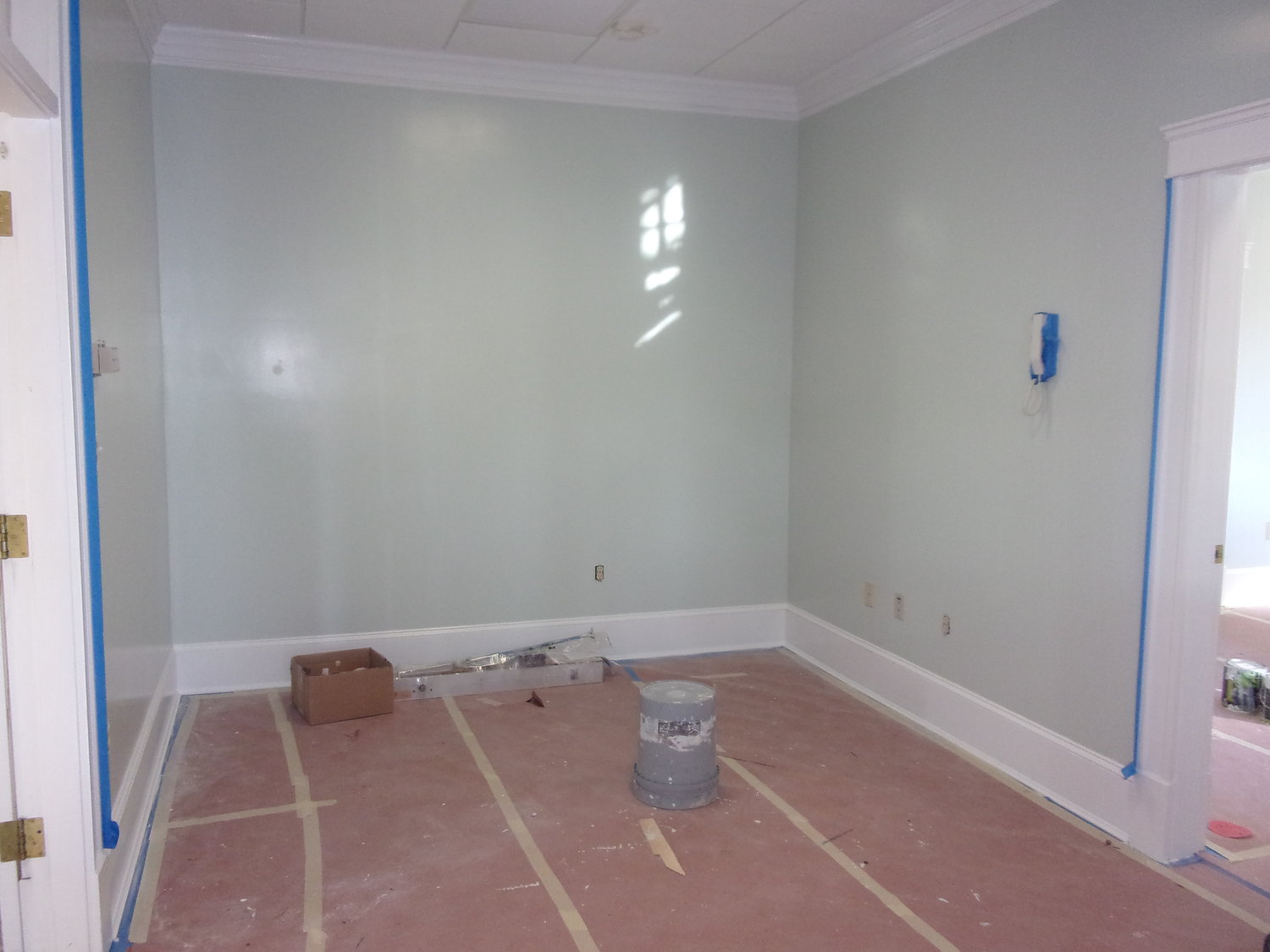 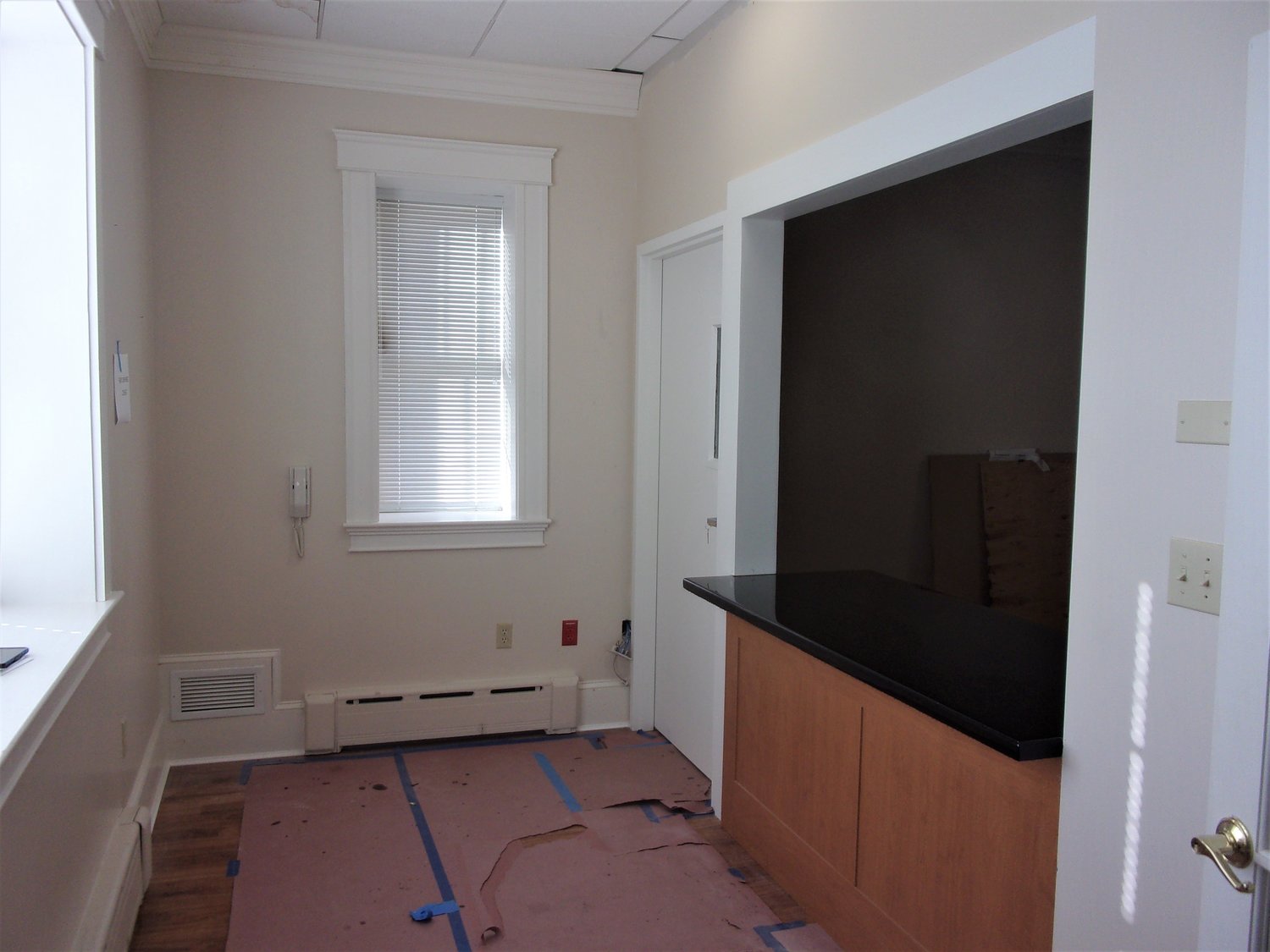 The move for employees to the new Town Hall at 340 Anawan Street is set for the end of December, the Board of Selectmen announced Monday.

“During the week of December 27, the Town Hall will be closed to all public activity,” Chairman Skip Vadnais said.

“The Board of Selectmen will coordinate with department heads and, as necessary, the Commonwealth, to ensure the process of moving into the new building minimizes interruption to provided services,” Selectman Dave Perry told the Reporter on November 2.

The town clerk’s office and the tax collector office were determined to be the “highest traffic” areas in the building, so those departments will be in service first.

The land and building at 340 Anawan Street was purchased for $995,000 after voters approved a warrant article at the May Town Meeting.