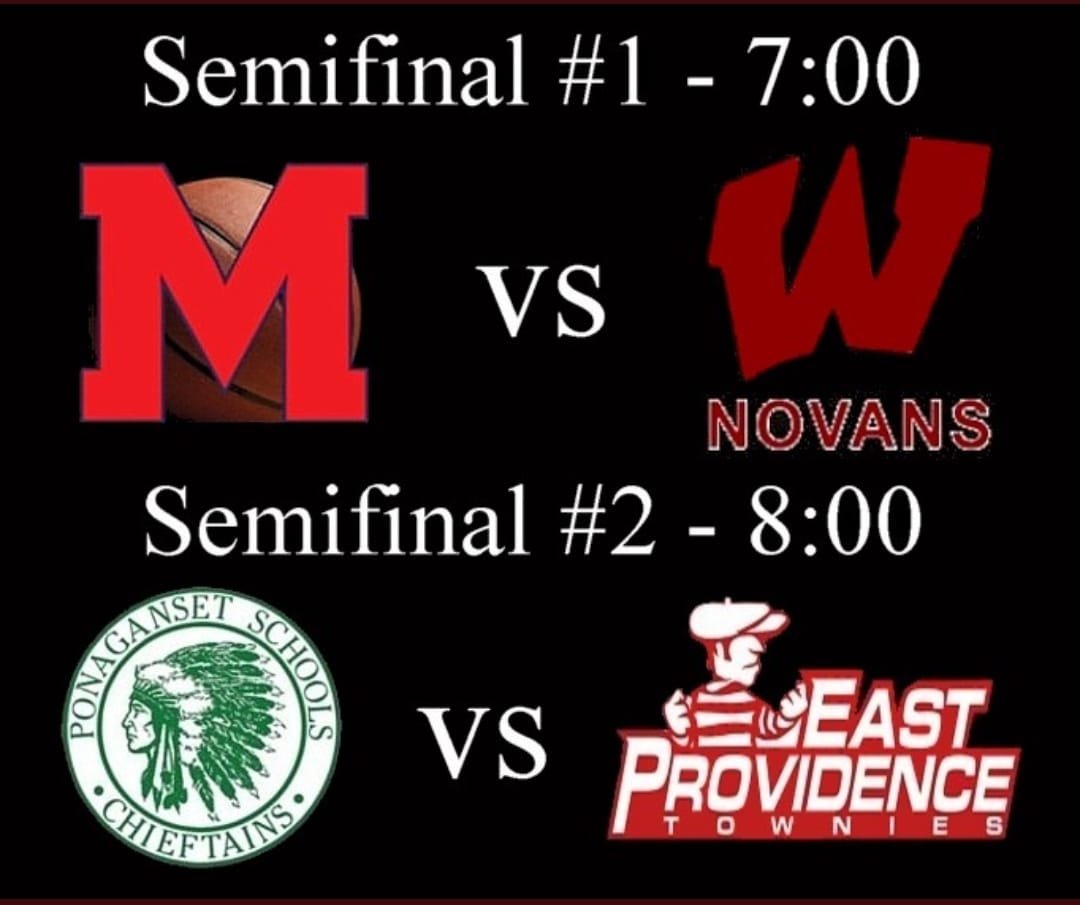 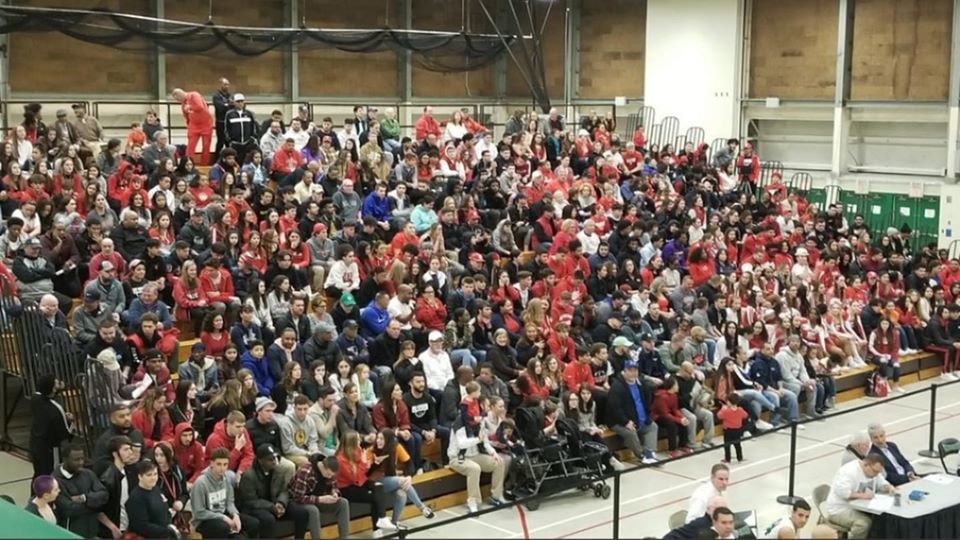 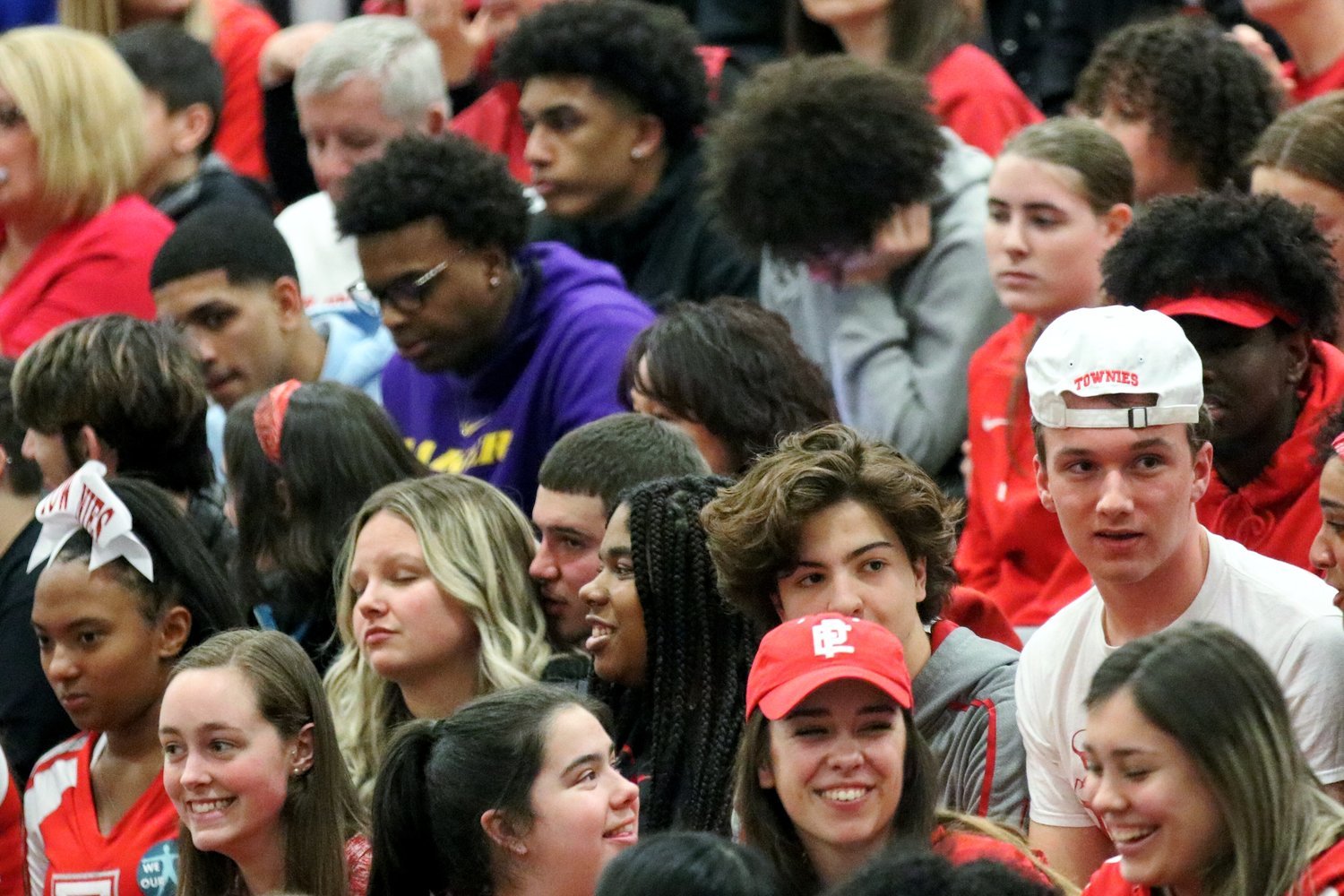 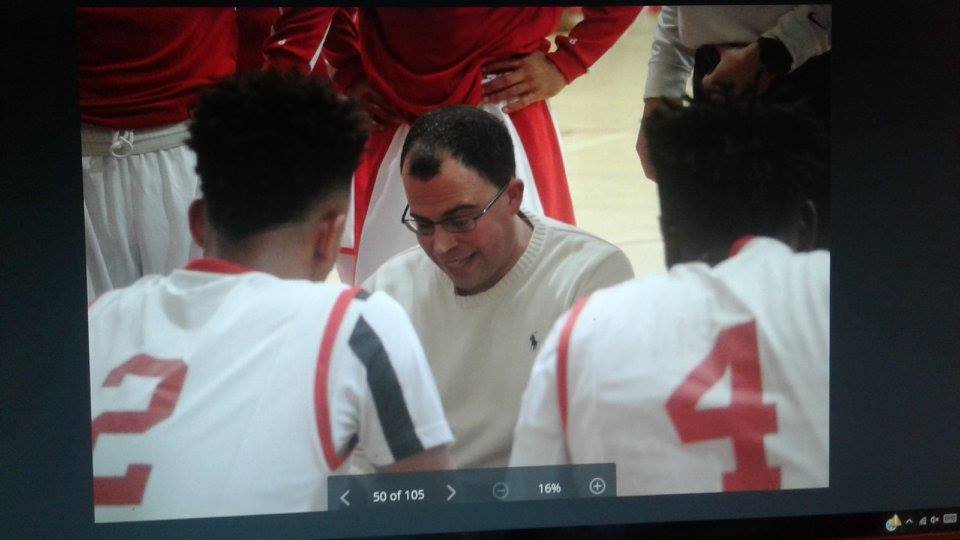 “We went from nothing last year and summer (due to COVID) to an extremely busy summer 2021,” said an excited Townie boys varsity coach, Joe Andrade as his boys basketball team gears up for a new season. “It feels great!” Andrade is working hard to keep his team in shape as traditional play has been limited for a year or so. In March of 2021, the Townies enjoyed the best season a Townie basketball team has had in 20 years. "The kids proved people wrong all year and believe me they used that as fuel. The big wins we've had and the overflow crowds at our games are examples of this. I know that our school and community are very proud, My coaches and I certainly are," said coach Andrade at that time.

The Townies were scheduled to advance to the Elite Eight level in the State Championship bracket back then but the season was halted by COVID precautions and the team’s dream season was over. "We had a great group of kids who achieved many accomplishments. We made it to the Division I Final Four and the statewide Elite 8," said Andrade. “It was a very difficult day when the coaches had to tell the team that the season couldn’t continue.”

And so fast forward to the summer of 2021 as pandemic rules have lightened up (although COVID cases are on the rise again) and team sports are back. “A lot of our players are participating in a summer league, a Massachusetts Premier Tourney and working out individually,” said Andrade.

The team recently completed a successful run in the prestigious 10th annual “Wally" Seaver High School Invitational, held in Massachusetts. The Seaver High School Invitational is the largest off-season high school varsity level tournament in New England and proceeds benefit ALS research. There are 158 teams in the tourney brackets. Paul "Wally" Seaver spent over 25 years coaching basketball at both the high school and youth level in Massachusetts. On the date of his final game, Seaver was diagnosed with ALS, more commonly known as Lou Gehrig's Disease. He coached that final game but was forced to step away due to his illness. “On Feb. 5, 2013, Paul "Wally" Seaver lost his two-year battle with Lou Gehrig's Disease, but it's his legacy and memory that lives on,” said a tournament organizer.

The Townies led their tournament “POD” with 3 wins and 1 loss. East Providence defeated Marshfield Mass 68-52, Bedford NH 75-51, and then Concord Carsisle Mass 64-47, to win the pool. “We lost to North Quincy 81-57 in the finals,” said Andrade. “The game was closer than the score would indicate, but we ran out of gas in the finals.”

Next up for the Townies was the Mt. St. Charles Invitational Summer League Tournament. The team has raced along with a 7-1 record and has reached the semifinals which begin tonight, August 9, 2021. The tournament featured 12 teams. Woonsocket High enters the semifinals with a 9-0 record and EP was next with at 8-1. The summer league final four bracket includes Mount St. Charles vs. Woonsocket High at 7PM with the EPHS vs Ponaganset game to follow at 8PM. The winners will meet in the championship on Wednesday night.

So if you're a fan of high school basketball or basketball in general, head North to Mt. St. Charles tonight and cheer on the Townies.