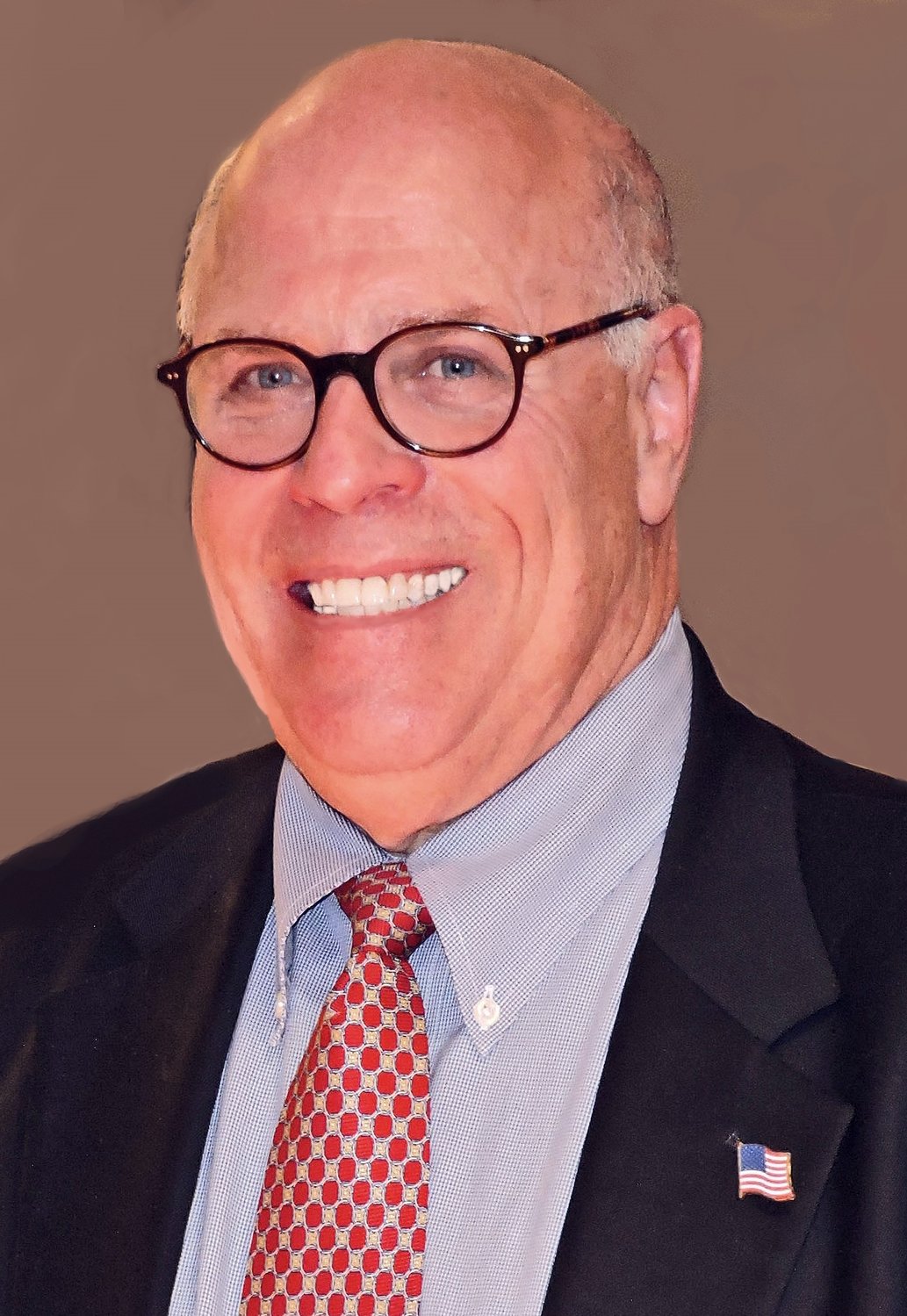 House Bill 4790, An Act financing the general governmental infrastructure of the Commonwealth, was engrossed by the House of Representatives by a vote of 155-0 on May 19.

Representative Howitt noted that this is only the beginning of a multi-year process, as the funding must still be passed by the Senate, signed by Governor Charlie Baker, and worked under the state’s bond cap before it can be released.

Other major funding authorizations contained in the bill include:

• $100 million to assist cities and towns with accessibility improvements to municipal buildings;
• $30 million for the Department of Revenue’s Division of Local Services for grants to support the Community Compact Information Technology Grant Program;
• $975 million for costs associated with planning, studies, and acquisition of land and buildings;
• $820 million for work on the facilities and grounds operated by the various departments within the Executive Office of Health and Human Services;
• $16.1 million for competitive grants to growing Massachusetts-based companies commercializing technologies developed with the assistance of a Small Business Innovation Research or Small Business Technology Transfer grant from a federal agency;
• $60 million for the Housing Stabilization and Investment Trust Fund;
• $25 million for a local capital projects grant program to encourage the implementation of the housing choice designation for communities and to assist MBTA communities with compliance with the multi-family zoning requirement;
• $84 million for the Water Pollution Abatement Trust;
• $400 million for costs associated with the decarbonization of state-owned facilities, including reductions in fossil fuel emissions, increased energy and water efficiency, and improving climate change readiness;
• $51 million for a food security program to support food banks and other components of the food distribution channel;
• $74.7 million for improving the virtual and physical security infrastructure of the Massachusetts State Lottery Commission facilities;
• $60 million for medical equipment, security equipment, safety equipment, communications equipment and vehicles for the Department of Correction and other agencies within the Executive Office of Public Safety and Security; and
• $100 million for the replacement of State Police cruisers and accompanying equipment

In addition to the various bond funding authorizations, House Bill 4790 includes language imposing a five-year moratorium on the construction of new prisons. The moratorium would also extend to projects involving the conversion, renovation or repair of any existing or dormant correctional facility.

House Bill 4790, as amended, now heads to the Senate for its consideration.