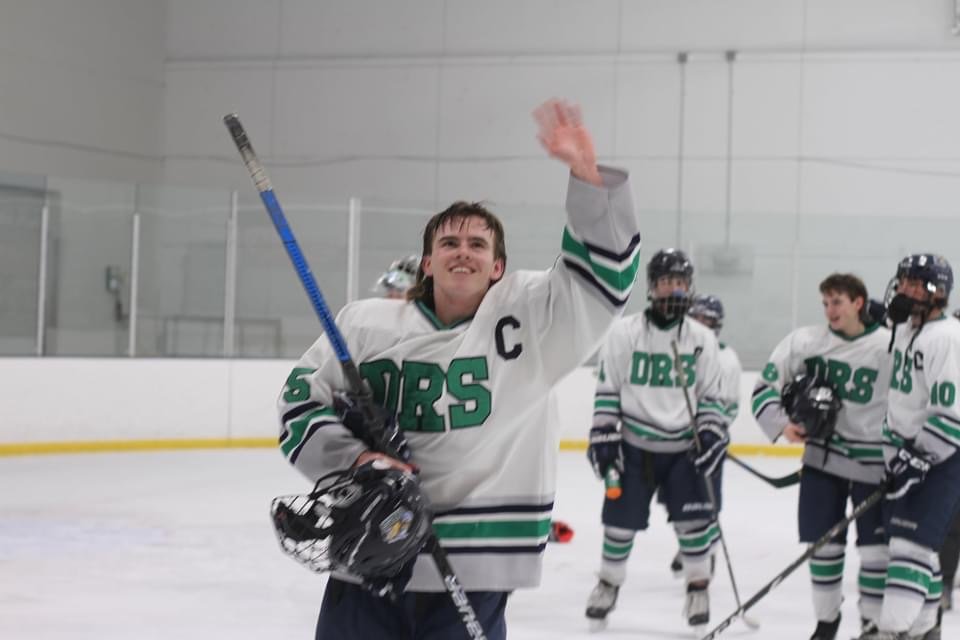 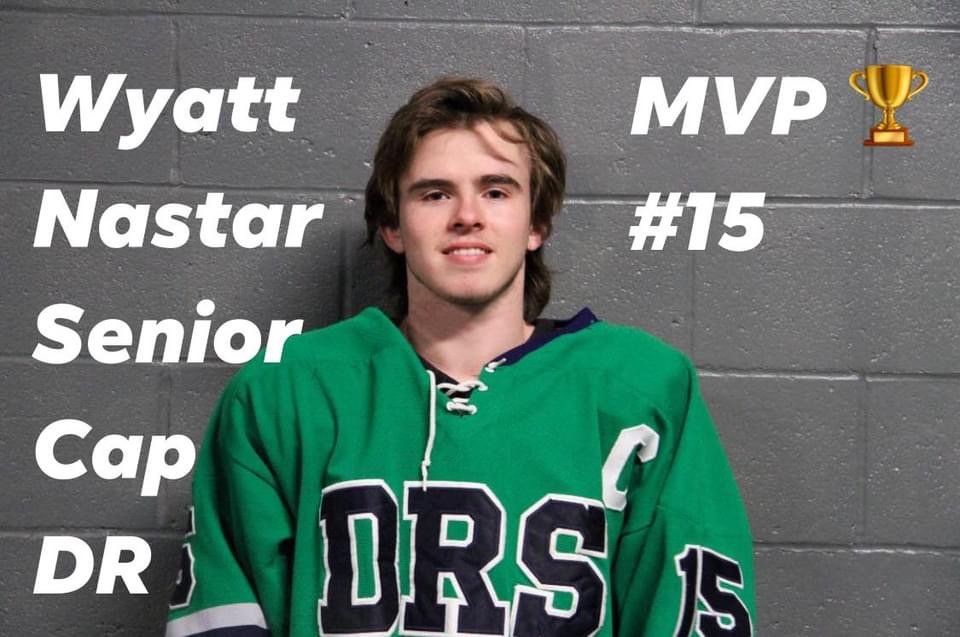 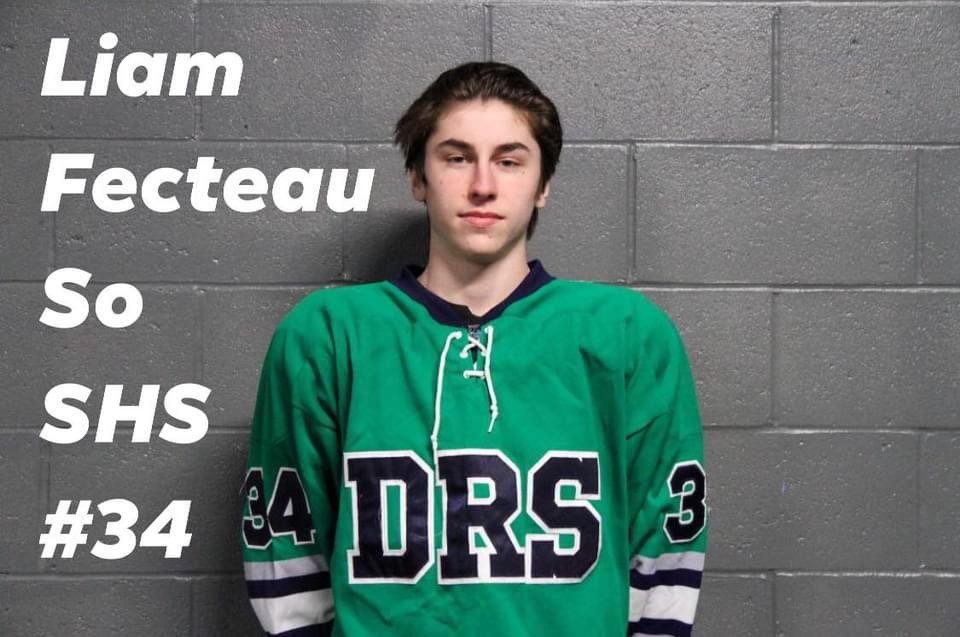 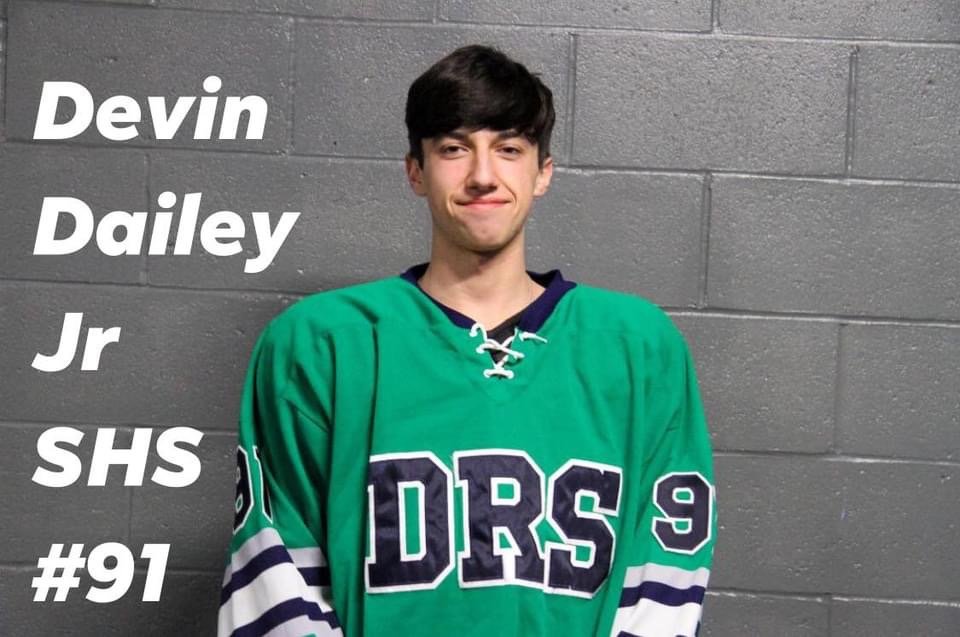 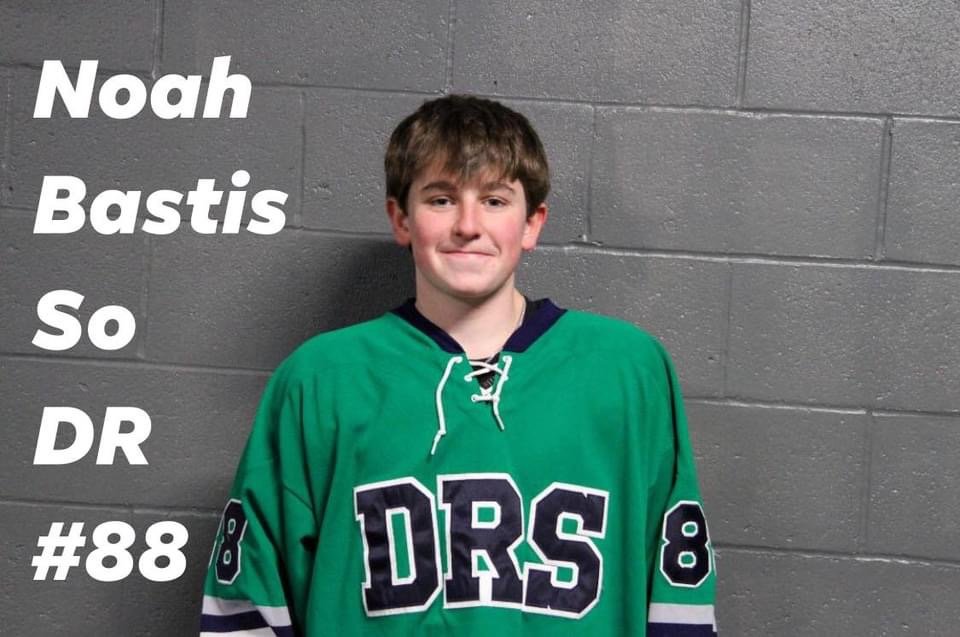 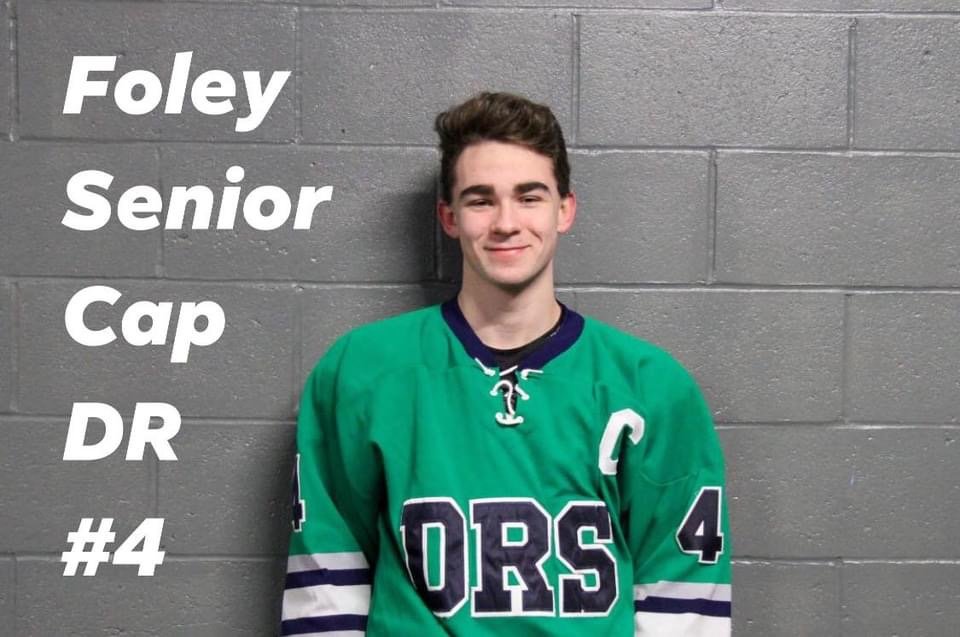 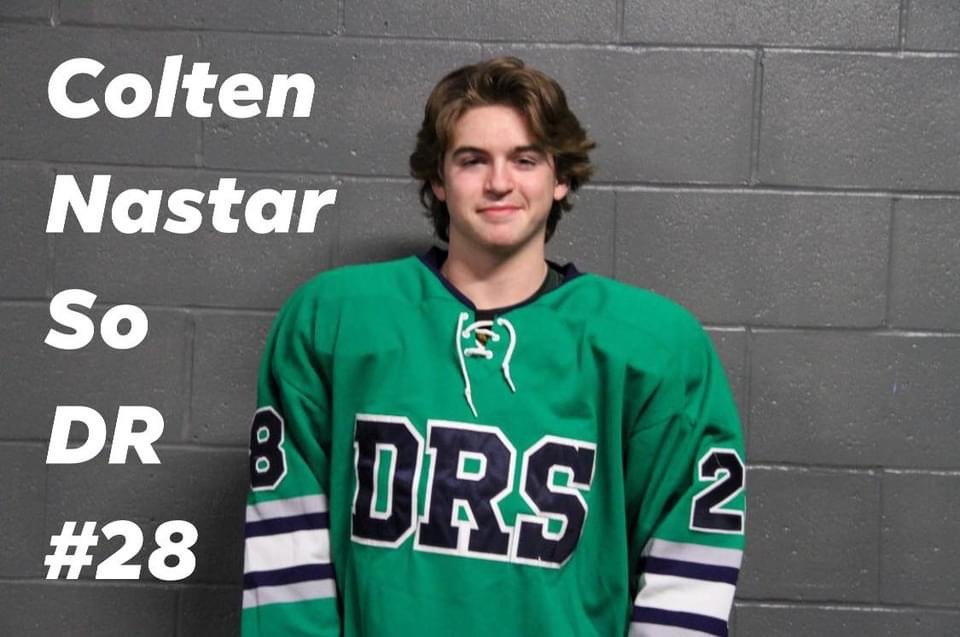 I’ve been skating since I was 5. After the championship game my high school hockey career ended and I now have a chance to reflect on my experience growing up playing hockey. I played a lot of my club hockey growing up in different places but I would say the best years of hockey were with the Providence Capitals, now PHC. I played with a lot of great players there and we played against excellent competition, sometimes a couple top teams in the country like South Kent. Some of those kids are going on to play D1 hockey and maybe even further and I think competing against them made me a better hockey player especially with my skating and IQ. Playing summer hockey in the Beantown and Chowder tournaments were some of my favorite experiences as well. To end my career winning a championship is probably the best way it could have ended. Adding on to that I also was selected as an all-star and the recipient of the conference MVP award! I have never been much of a goal scorer, but I have dominated as a defenseman and I contributed a lot of points this year. I do a lot of the things that you don’t see on the scoresheet. Humbly, I would say me and my brother Colten were the best defensive pair in the league. Pucks never really got by us and we put up a lot of points so I’m really gonna miss playing with him. Overall, it was a total team effort and everyone played an important role. I couldn’t be more proud and excited of these accomplishments. I’m glad I got to lead a team through an undefeated season, especially since all the other teams would beat up on us my freshman and sophomore years. I already miss being at practice and games with my teammates. They deserve a big shout out for all the effort they put in and what they have achieved this year.