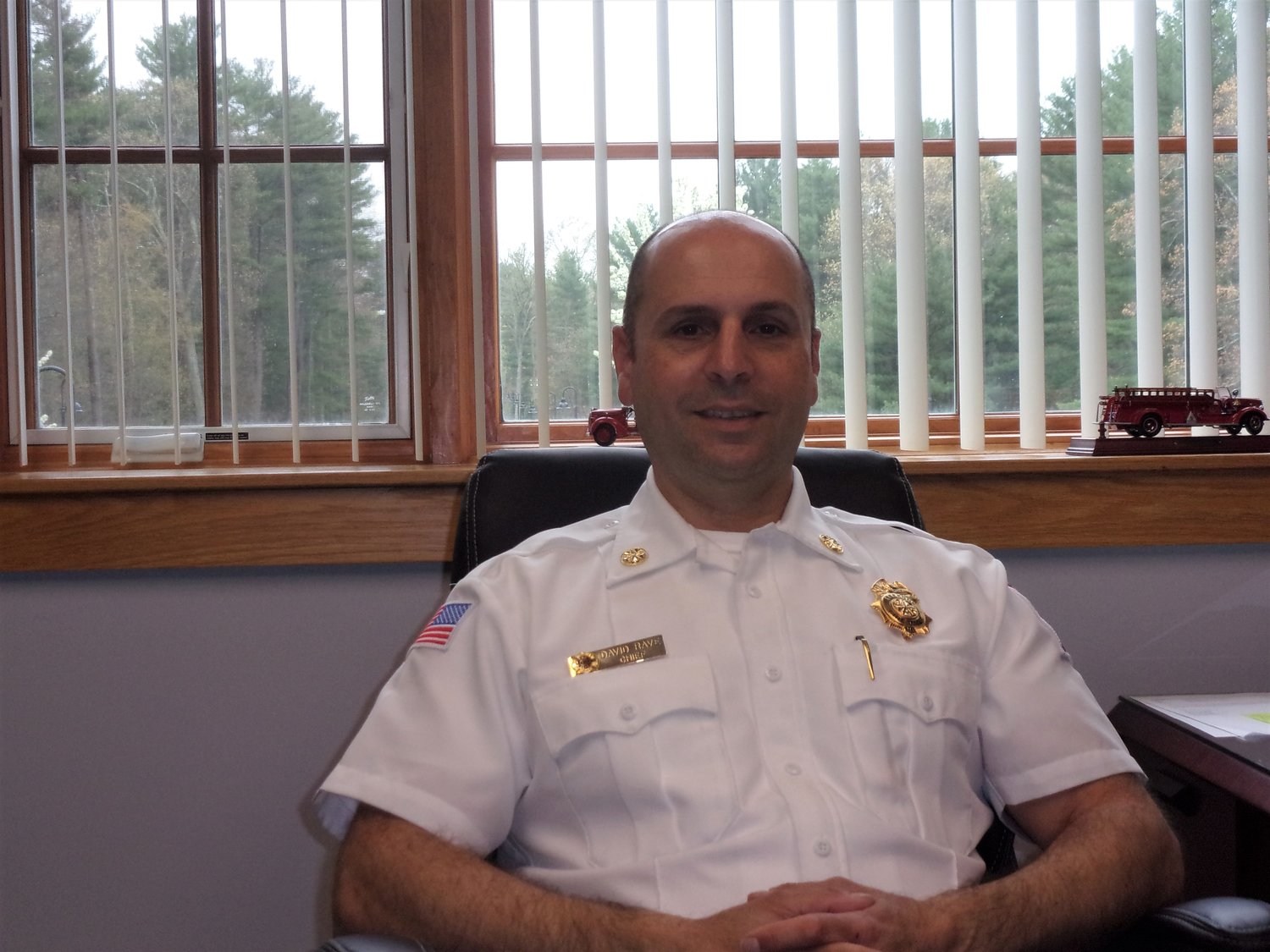 Seekonk Fire Chief David Rave was arrested Friday at his Cranston home and charged  with domestic simple assault and disorderly conduct. "It is the Town's policy not to publicly comment on personnel matters,” Town Administrator Shawn Cadime said Tuesday. “However I will state that after learning about the arrest for domestic assault, Chief Rave was immediately placed on paid administrative leave. The Chief will remain on paid leave until such time a discussion and an investigation is completed by the Board of Selectmen."  Rave, 52, began working for the town last August following the retirement of former Chief Michael Healy, who is currently a member of the Board of Selectmen.

According to an arrest report, police were called to the home after receiving a 911 call. The dispatcher said, “the male was breaking things in the apartment and he also struck a female.” Police spoke with a woman who said Rave came home intoxicated and became confrontational. The report states Rave struck the woman on the left side of the head and kicked her thigh. She said he later “threw a candle at [her] and hit her again on the head with an unidentified object.” “Rave began throwing and breaking furniture and destroyed the bedroom,” the report said. Police also observed “a large raised red mark on left leg and a bruise on her elbow.”

Rave had previously served as a Battalion Chief in the East Providence Fire Department. He was there for over 30 years. “When things go good, you help someone,” Rave told the Reporter last April. “It’s rewarding. The camaraderie you build with the people you work with is another reward. Throughout my career, I’ve built good relationships with people and strong friendships.”