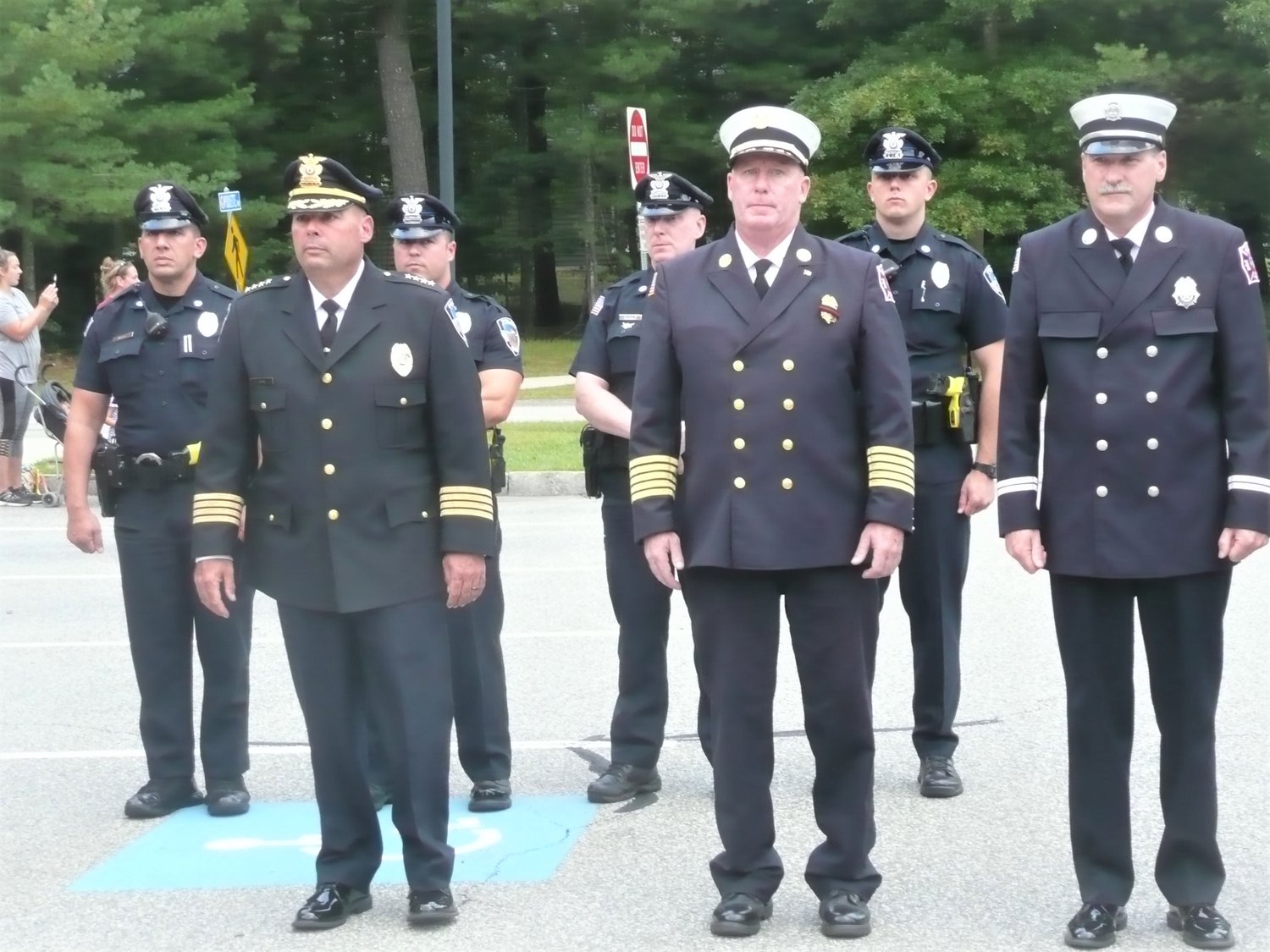 The Board of Selectmen honored former Fire Chief Michael Healy, who served in the department for the last 35 years.

Healy began as a call firefighter in 1985. He soon made his way up through the ranks to Lieutenant, Fire Captain, and finally Chief in 2014.

Healy retired in 2019 but remained in his position until a replacement was found.

A proclamation read by Chairman Justin Sullivan at last Wednesday’s meeting said Healy “had the vision to further develop the town of Seekonk Fire Department. During his tenure he replaced frontline apparatus, increased staffing, oversaw the building and completion of the Banna Fire Station, and was instrumental in establishing the department’s first Deputy Fire Chief.”

“During the Covid-19 pandemic, Chief Healy’s unwavering commitment remained with the health and safety of the town’s residents,” Sullivan added.