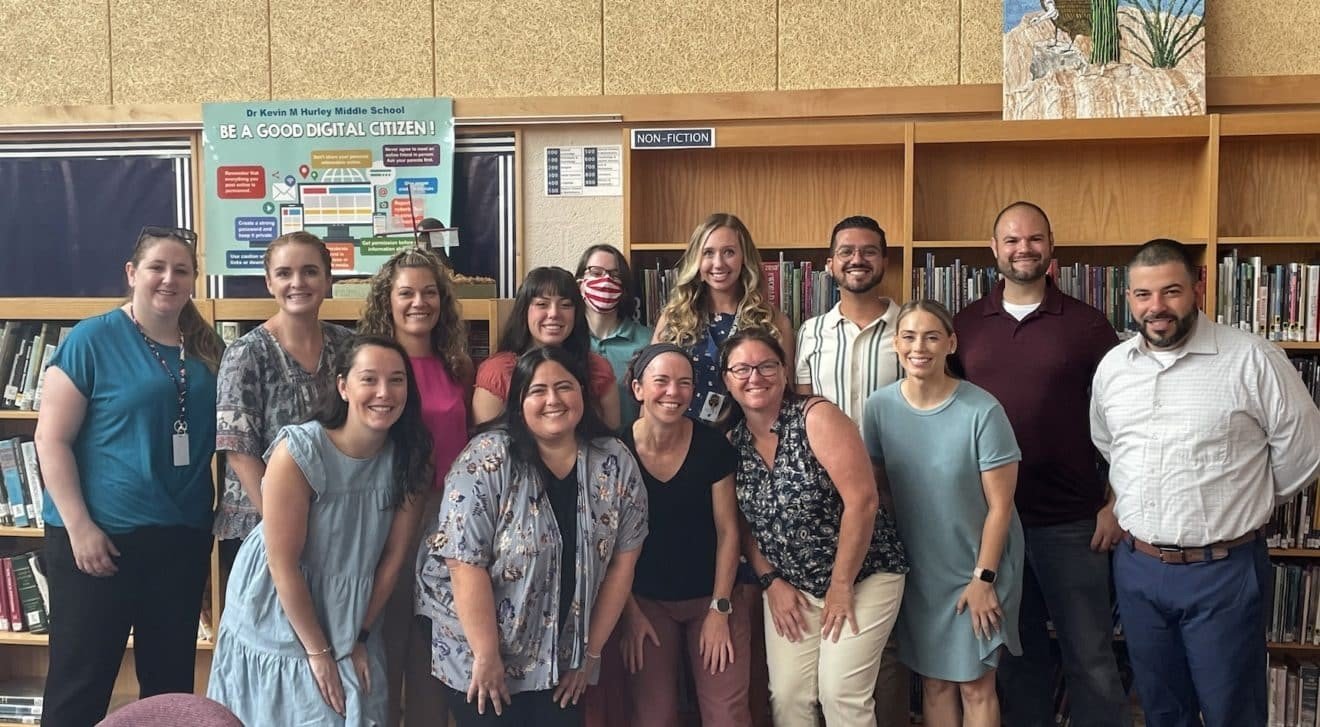 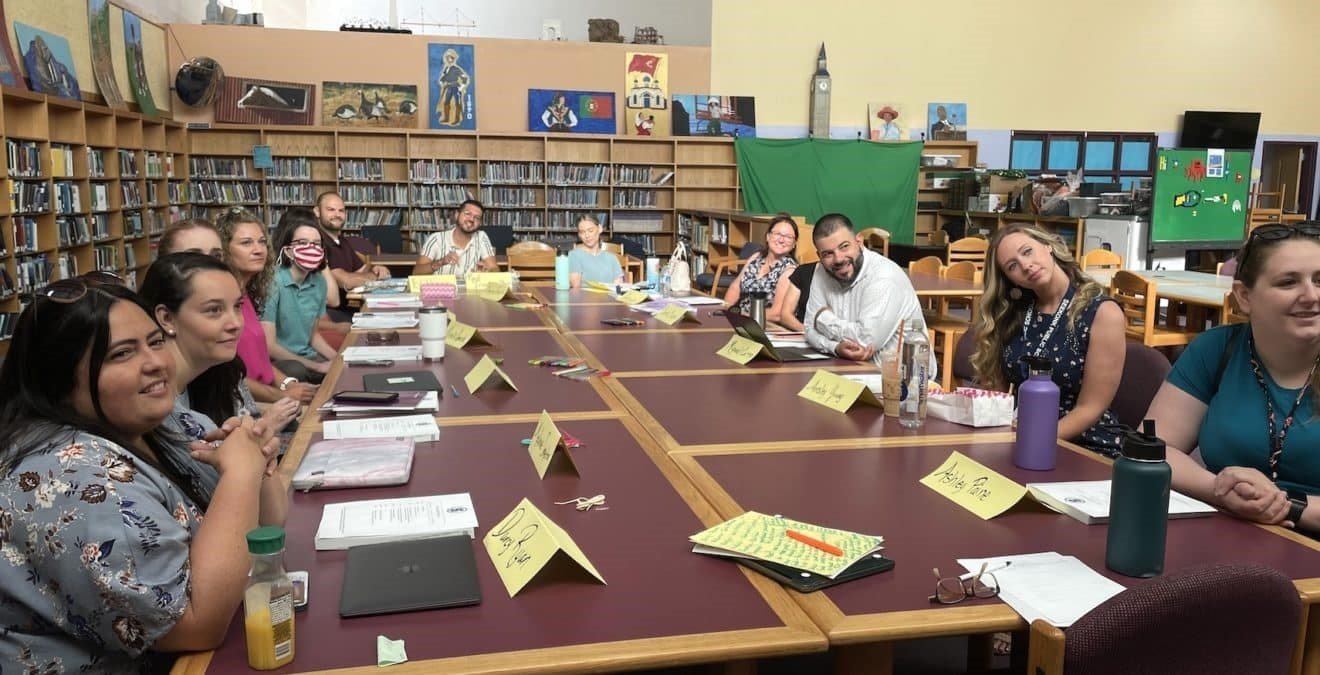 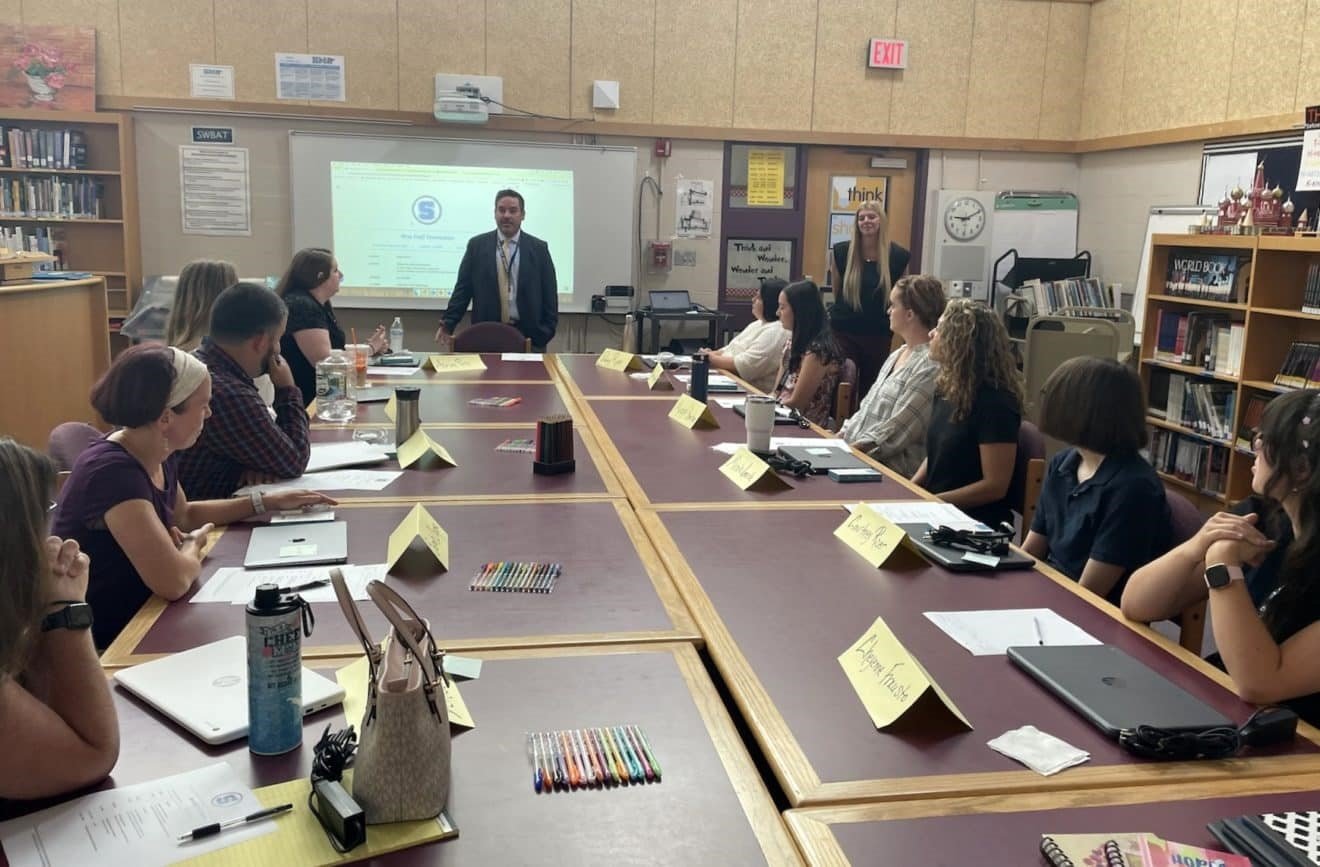 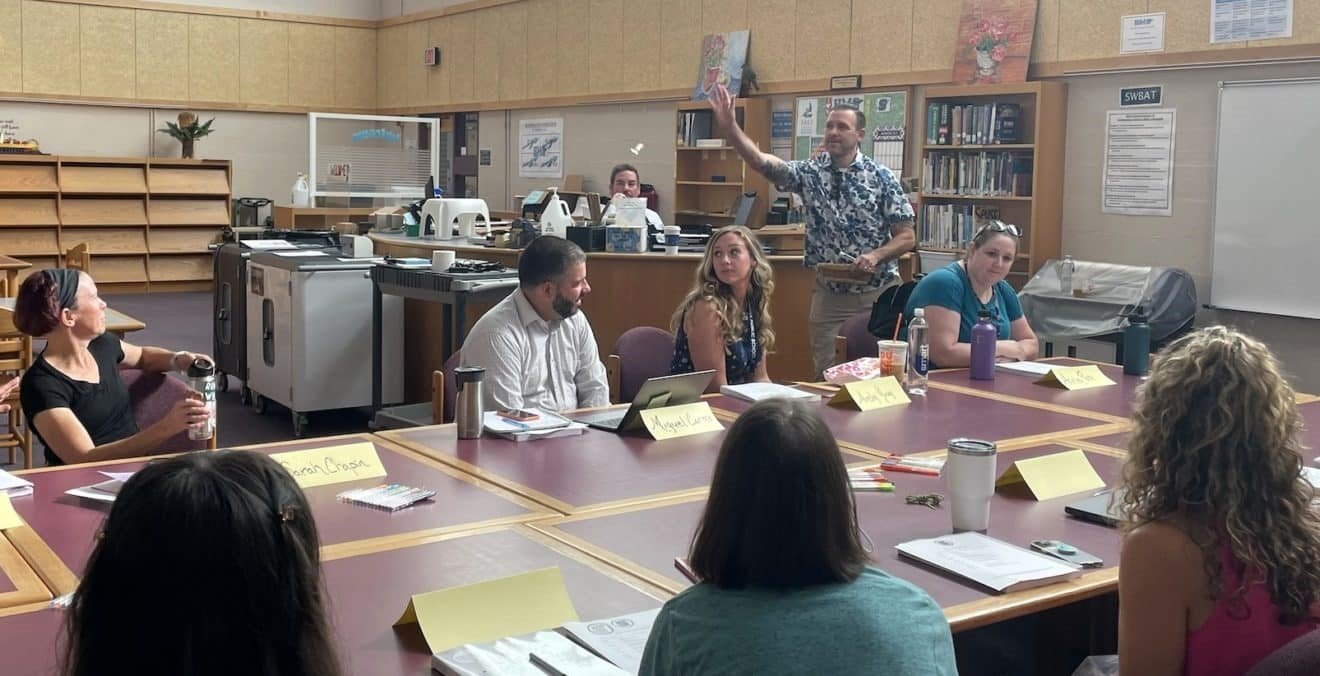 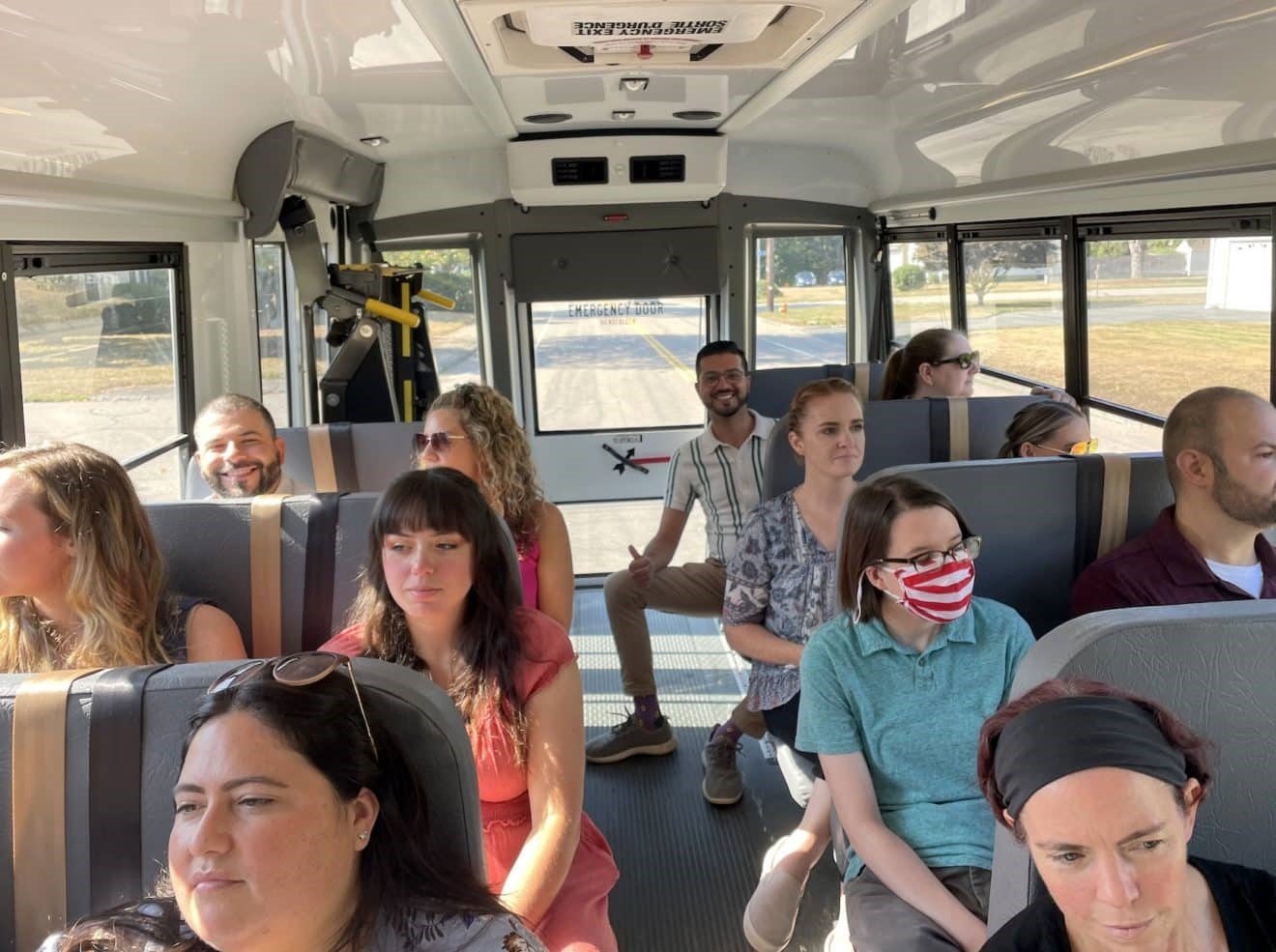 Seekonk -- Superintendent Rich Drolet is pleased to announce that the Seekonk Public Schools welcomed several new teachers to the district as part of an orientation program recently.

The two-day orientation event took place Aug. 24 and 25. The new teachers learned about the Seekonk Public Schools and the community, and took a tour of the various facilities within the district.

In total, 14 new teachers attended the orientation over the two days.

The district has been providing an orientation for the past few years but initially only offered the training for one day. Last year an additional day was added and this year a bus tour of the schools and safety complex was held as well.

“The hope of the tour of the schools and town is to provide an understanding to our teachers of where their students come from,” said middle school English teacher Dr. Barbara Shurtleff, who serves as coordinator of the new teacher mentor program for the district. "We want them to feel connected to the community and the students and hope the tour provided them with an information and positive first look at Seekonk.”

Teachers had the chance to meet their district mentors, learn about the Seekonk Educators Association, meet the entire administrative team, learn about available technology in the district, review the District Strategy for Student Success, and more. Those in attendance also benefitted from meeting their fellow new teachers and making connections prior to the start of the school year.

“Our new teacher orientation is a terrific opportunity for new teachers to learn more about what makes Seekonk such a great place to work, and to learn,” Superintendent Drolet said. “We are excited about the different experiences and passions our new teachers will bring to the district, and are excited to welcome them all to Seekonk.”