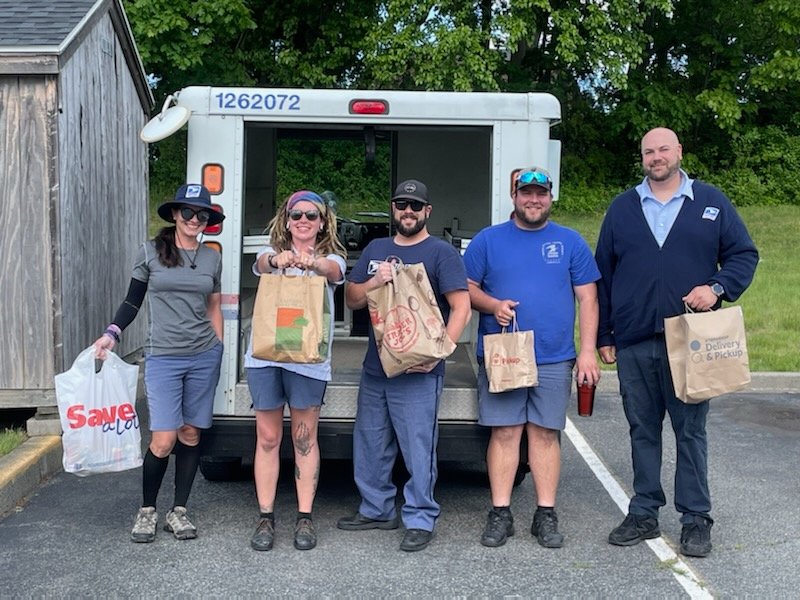 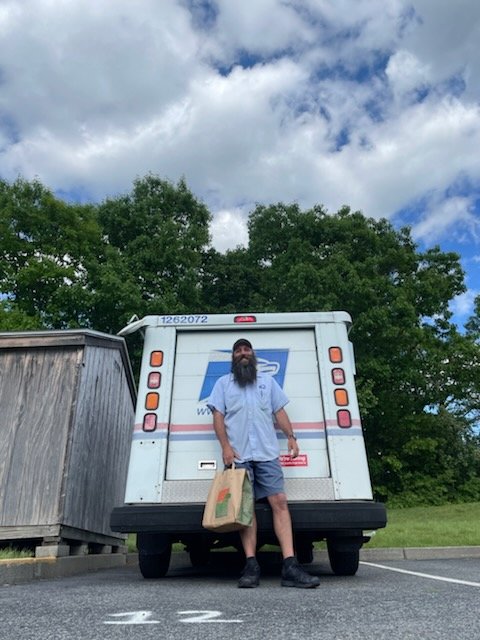 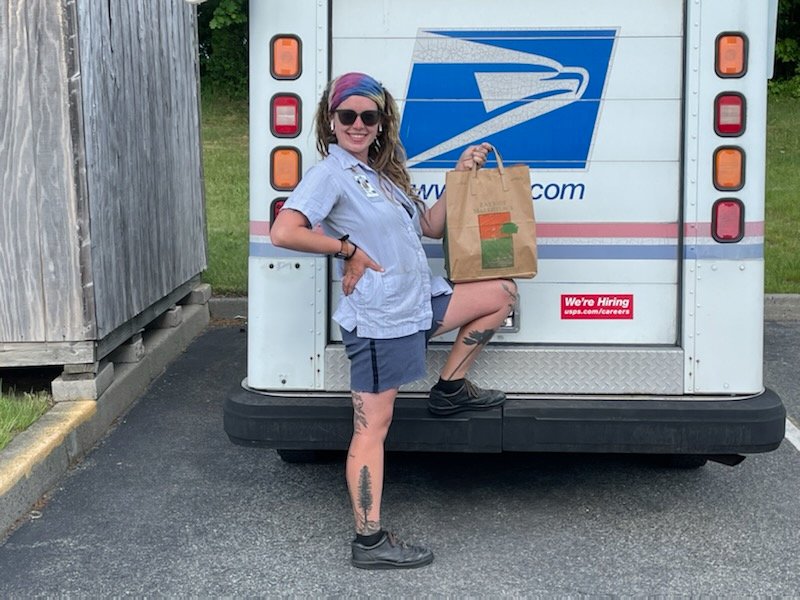 Postal patrons donate to the food drive, and the food the letter carriers collect stays in town, benefitting Seekonk residents who are experiencing hard times. Donations from this year’s drive helped fill the shelves at our local food pantry. Over 70 local families rely on Doorways on a regular basis, and we in turn rely on people like you. We thank the community and especially the Letter Carriers for taking the time to help us in our mission.