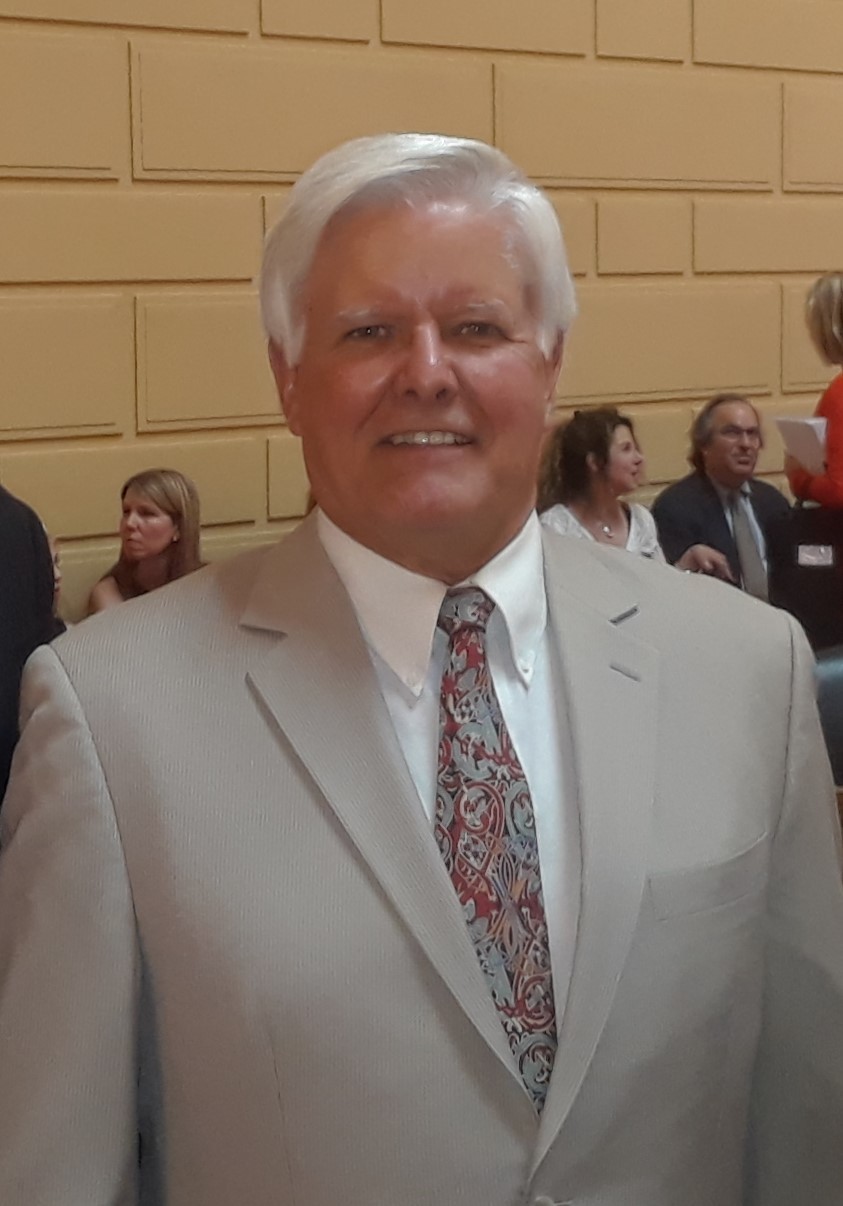 David O’Connell, a retired businessman, is announcing his candidacy as a Democrat for the General Assembly House Seat for East Providence District 64.
David has lived in East Providence for 40 years and resides on Brightridge Avenue in the Kent Heights section of the city. His wife is Manuela DeSousaRosa and they have two grown sons, Brian and Christopher.

Although he is a first-time candidate, he has long been involved in his community as a parish volunteer at Sacred Heart Church, and as a Past Grand Knight in the East Providence council of the Knights of Columbus. He is a military veteran, having served in the R I National Guard, 1st/103 Artillery Battalion.

Most of David’s career was at the Hasbro Company as a design director in Research and Development, after working for 7 years as a designer in the jewelry industry. Most recently he served as Executive Director of the Mother of Life Center for 12 years.

David will run as a Democrat committed to conservative family values and will focus on lowering taxes for the middle class, an issue he understands since he and his wife live on a fixed income. He is also concerned with education, our deteriorating school facilities and the increasing municipal taxes driving many seniors out of their homes.