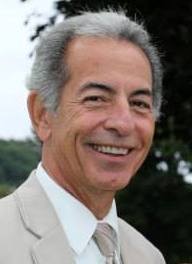 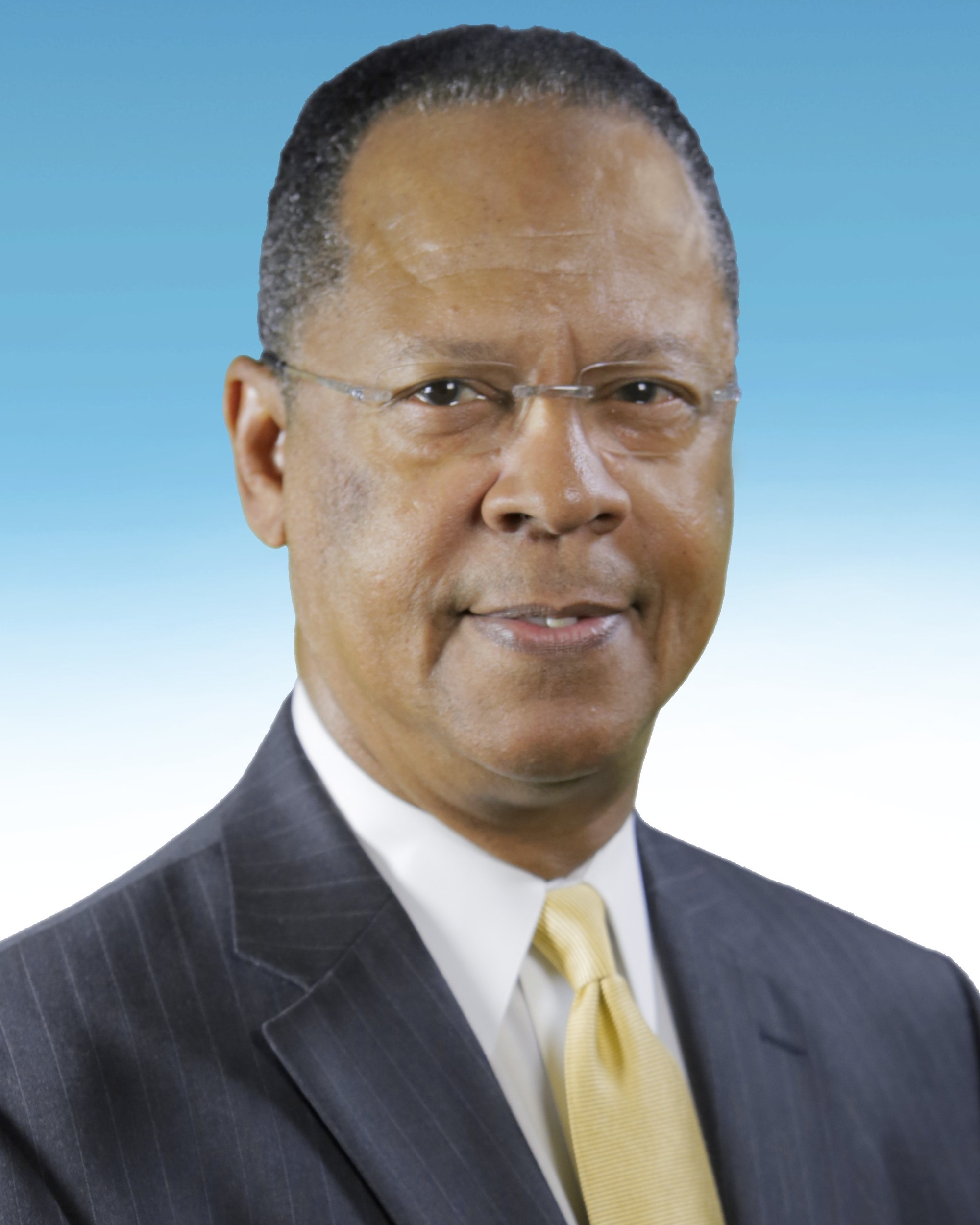 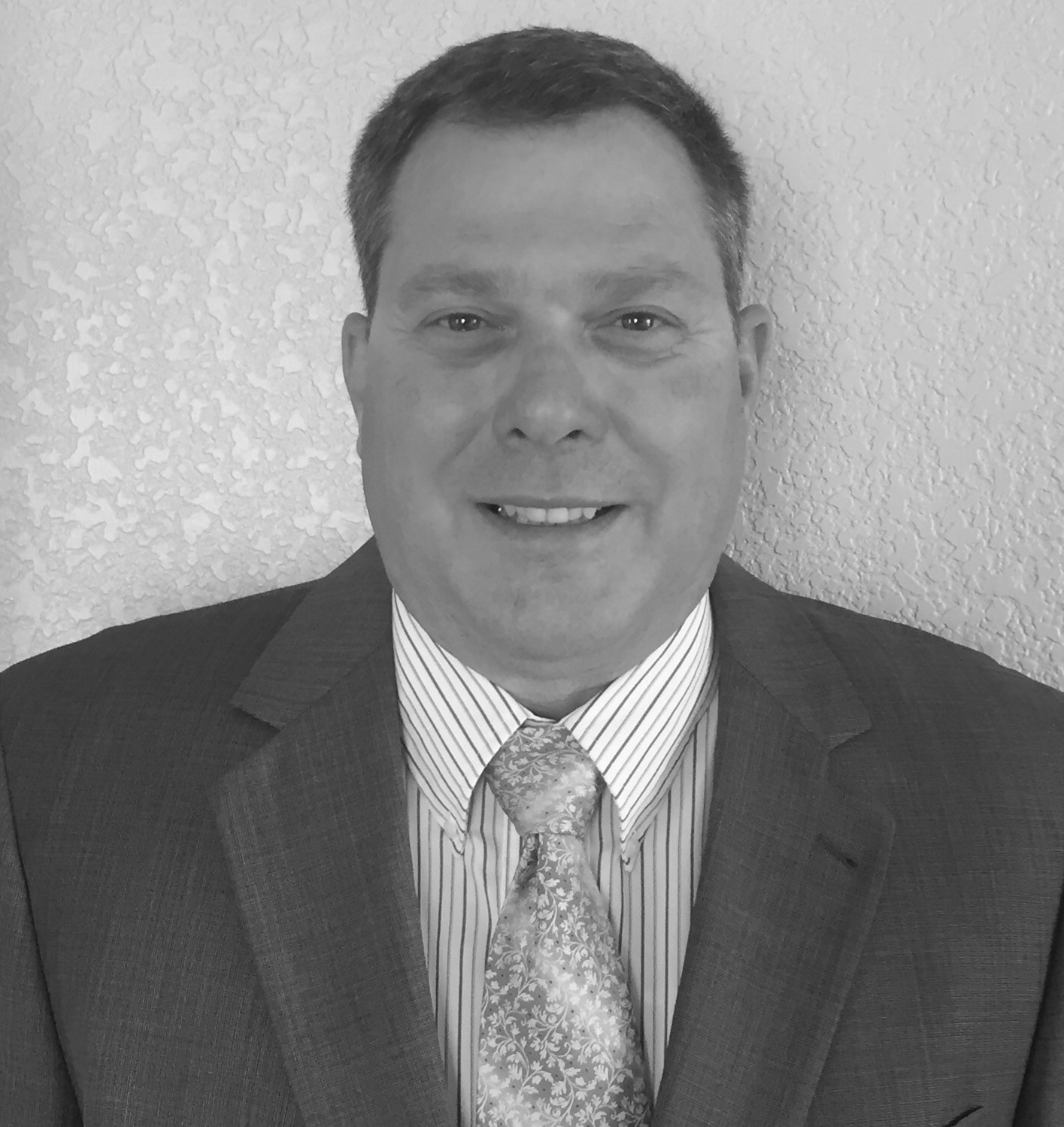 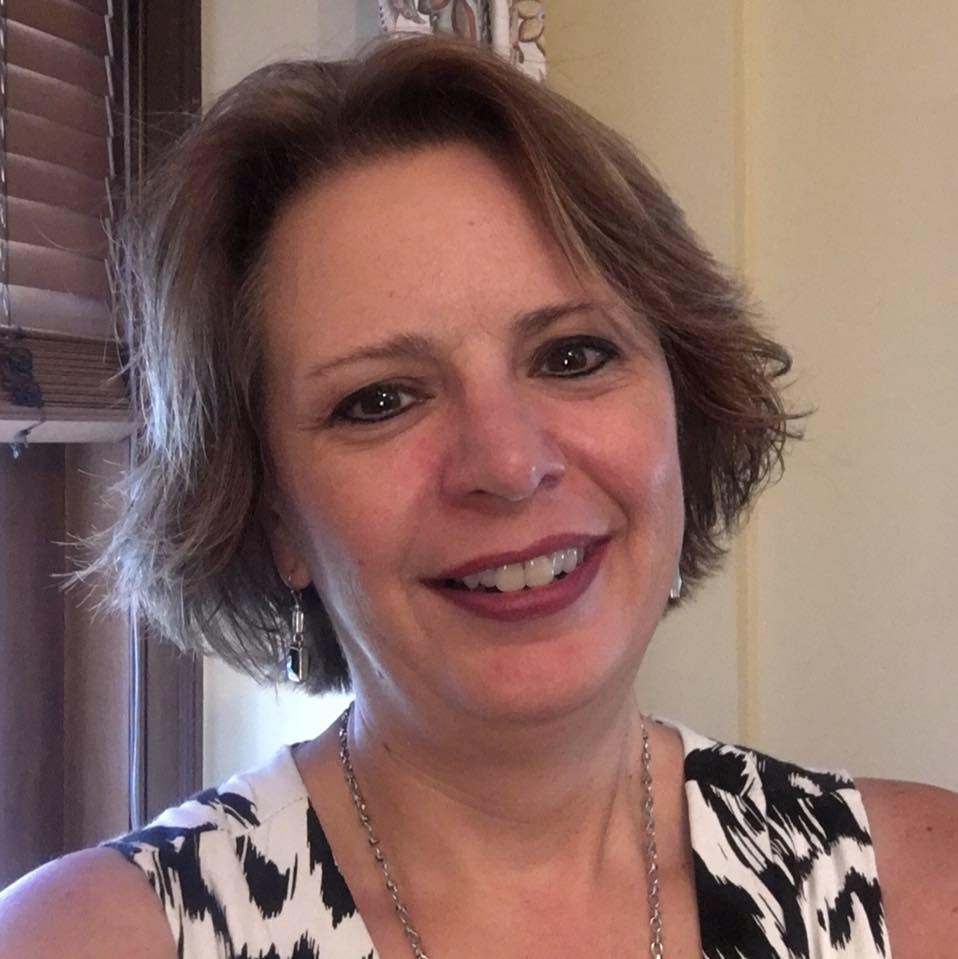 The 33rd East Providence High School Hall of Fame induction ceremony will be held on Sunday, October 16, 2016. The dinner/ceremony will be held at the Venus De Milo restaurant in Swansea, Massachusetts at 12 noon. The Hall of Fame was established in conjunction with the East Providence High School 1984 Centennial year. The HOF was created by former Superintendent of Schools Myron J. Francis, Class of 1947 and others in an effort to promote pride in city schools, the purpose of the Hall of Fame is to recognize Townie graduates who have brought honor to themselves and to the High School.The initial group of HOF inductees consisted of twelve graduates. The Committee continuously seeks nominations from the general public as "we hope to identify and expand our focus on those many meritorious Townie graduates." Currently inductees are limited to 5 each year and possibly one honorary. In addition to honoring new members with Certificates and Pins at the Induction Ceremony, plaques bearing the likeness of each inductee will be enshrined in the Gymnasium and Auditorium lobby at East Providence High School. The committee program states further that "The Hall of Fame is not a one-time effort to honor successful graduates. Rather, it is a lasting memorial to TOWNIE PRIDE, which will purposely serve as an inspiration for future generations of East Providence High School students."The 2016 Inductees are: Gerald "Jerry" Lopes, 1967; Robert "Bob" Mega, 1971; John D'Alessandro, 1976 and Carlene Casciano-McCann, 1980.

Gerald "Jerry" Lopes, became one of the youngest news directors in national major radio communications. A graduate of Johnson & Wales and Boston University, Jerry began an outstanding career which brought him national notoriety in his chosen field. Jerry has been affiliated with several Rhode Island radio stations before moving on to eventually becoming President of Program Operations & Affiliations for American Urban Radio Networks.Jerry worked in the Providence and then the Boston market where he became a top political reporter covering events like the first US visit of Pope John Paul II and the opening of the John F. Kennedy presidential library. Jerry oversees all production elements of programming for the American Urban Radio Network, dealing with over 400 radio stations across the country. His network of radio stations is the largest black-owned radio company in the United States.Jerry began his broadcast career in 1970 while serving in the United States Air Force with Armed Forces Radio & Television. He participated in basketball & football at EPHS and received several medals for flight missions while serving in Vietnam. A humble man, Jerry remains a significant mentor to many young people around the nation.

Robert "Bob" Mega, a 1971 EPHS graduate, is one of Rhode Island's leading businessmen. An honors student in high school, Bob lettered for 3 years each in tennis and swimming. Bob was an expert swimmer receiving First Team All-State for diving in 1969, 1970 and 1971.Bob received a full athletic diving scholarship to the Catholic University of America graduating with a BA Degree in 1975. He then attended Suffolk University Law School, graduating Cum Laude in 1978. Bob was admitted to the RI Bar Association in 1978 and is certified to practice Law in all State and RI Federal District Courts. After practicing Civil Litigation, he left that practice to start a business career. Bob and family members developed Trafik Services, Inc. which is a trucking carrier company comprised of hundreds of tractors and trailers covering 48 states. Several other companies were developed by Bob, too numerous to list here. Bob began a Refuse and Recycling Transportation Company (MTG Disposal). MTG has provided trash and recycling services for East Providence and at least eight other major communities in Rhode Island. Bob has recently formed companies dealing with the health care industry.In addition to coaching several youth sports in East Providence through the years, Bob continues to quietly be a generous donor to youth sports and many aspects of EPHS athletics. His charities also include civic groups, soup kitchens, make-a-wish and more.

John D'Alessandro, a 1976 EPHS graduate has distinguished himself in the United States military and health field. An honors student and soccer player in high school, John also was a lifeguard and counselor.John received a BS degree in Healthcare Management from Providence College and then a Master of Public Administration from Troy State University. He was commissioned into the United States Navy in 1981 and began a very distinguished Naval career. Captain D'Allessandro was Head of Operations and Patient Administration at the U.S. Naval Hospital in Rota, Spain.Later he was assigned as the Director for Administration, US Naval Hospital, Guantanamo Bay, Cuba. Captain D'Allessandro continued to serve the nation's military in several other posts. Included in these were the Director of Administration, U.S. Naval Hospital in Japan, Commanding Officer, Naval Hospital, Italy and many more assignments.Captain D'Allessandro's military awards include the Legion of Merit (two), Meritorious Service Medal (three), Navy Marine Corps Commendation Medal (four), Navy Marine Corps Achievement Medal (two), and the Global War on Terrorism and Humanitarian Service Medals. John is currently a Health Insurance Specialist for Medicare and Medicaid Services, Region VIII, Denver, Colorado. John has been a Tae Kwon Do Instructor and an Adjunct Faculty member at Webster University.

Carlene Casciano-McCann, a 1980 EPHS graduate, is known as one of the region's most successful and innovative leaders of children and family services. Carlene recently was honored with the YWCA Woman of Achievement Award. An honors student and athlete in high school, Carlene is the well respected Executive Director at St. Mary's Home for Children in Rhode Island.Carlene was the editor of the Townie yearbook and was voted "Outstanding Student- Athlete" and "Most Athletic" during her senior year at EP. She was Captain of the basketball and volleyball teams during her senior year and was 2nd team All-State in both. Carlene also travelled to Ireland and played in an international basketball tournament.Carleen received a BA in Psychology from Stonehill College, A Master of Arts in Educational Psychology from Rhode Island College and advanced degrees from R.I.C and Bryant College. A licensed Mental Health Counselor and member of Boards for several children and juvenile advisory agencies, Carlene is a much needed mentor for young people.She has experience in leadership roles at Bradley Hospital, and other school systems and agencies in the area. Currently the Executive Director for St, Mary's Home for Children, she has also been their Chief Operating Officer and Director of Outpatient Services. Carlene has facilitated change in the philosophy and delivery of critical educational and therapeutic services, which has helped to improve the lives of many children, youth and families.

The ceremony is open to the public at large. Tickets are $40. per person and include a full dinner with the ceremony. Tickets can be purchased from any inductee or by calling Don or Linda Carlson at 401-433-3693. Tickets are also available in the main office at East Providence High School.