Rehoboth Council on Aging Settles In at Francis Farm 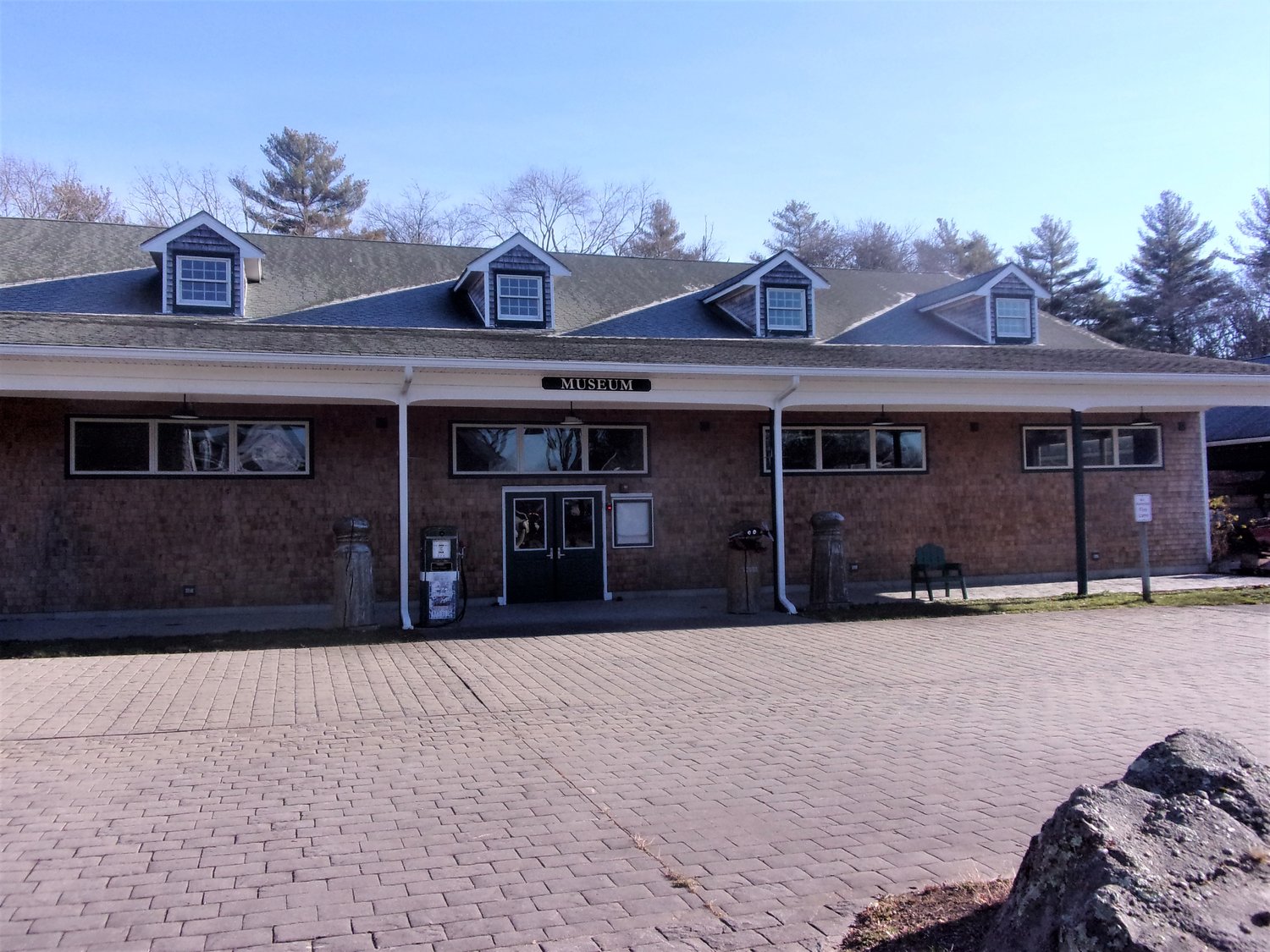 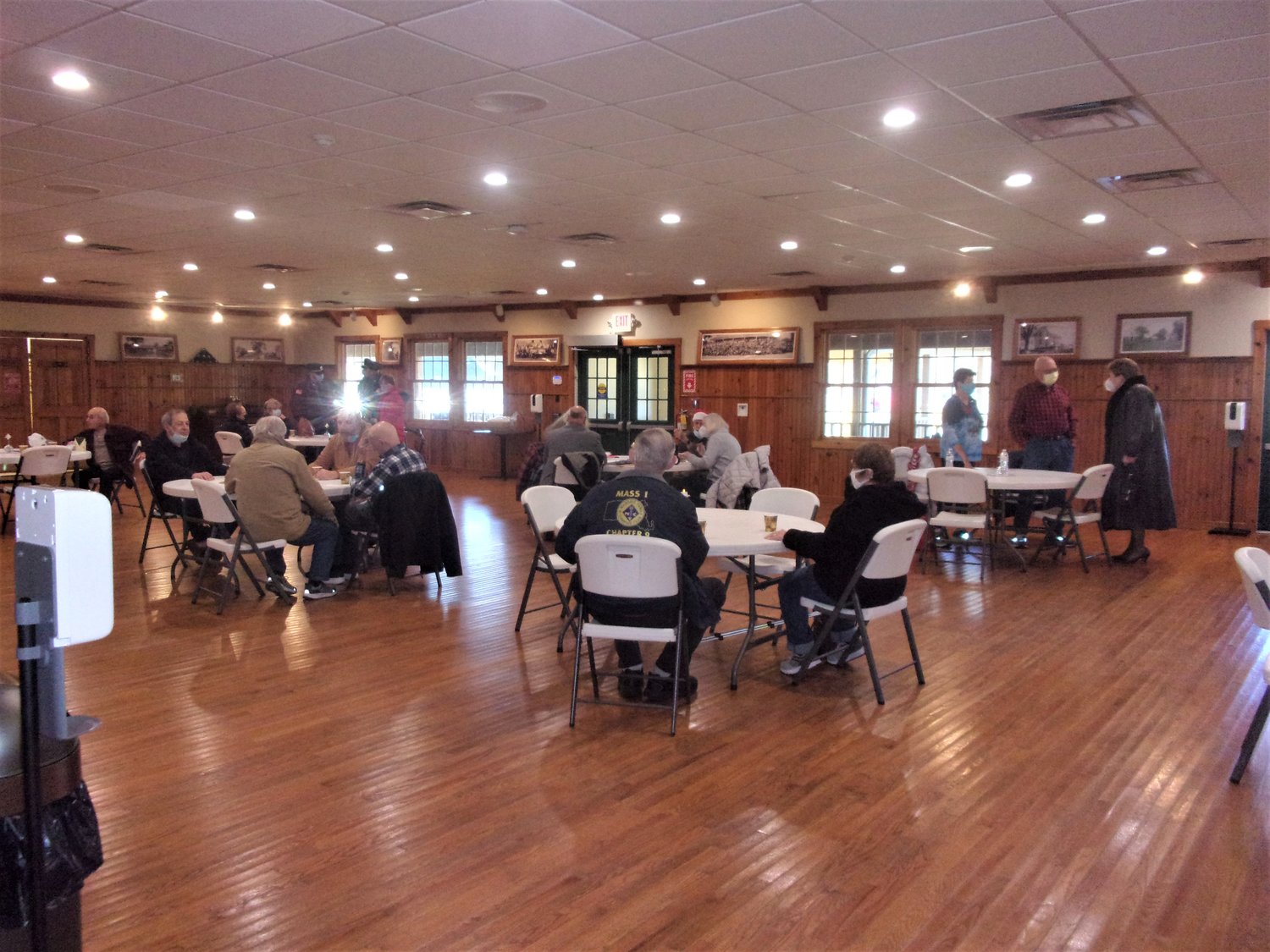 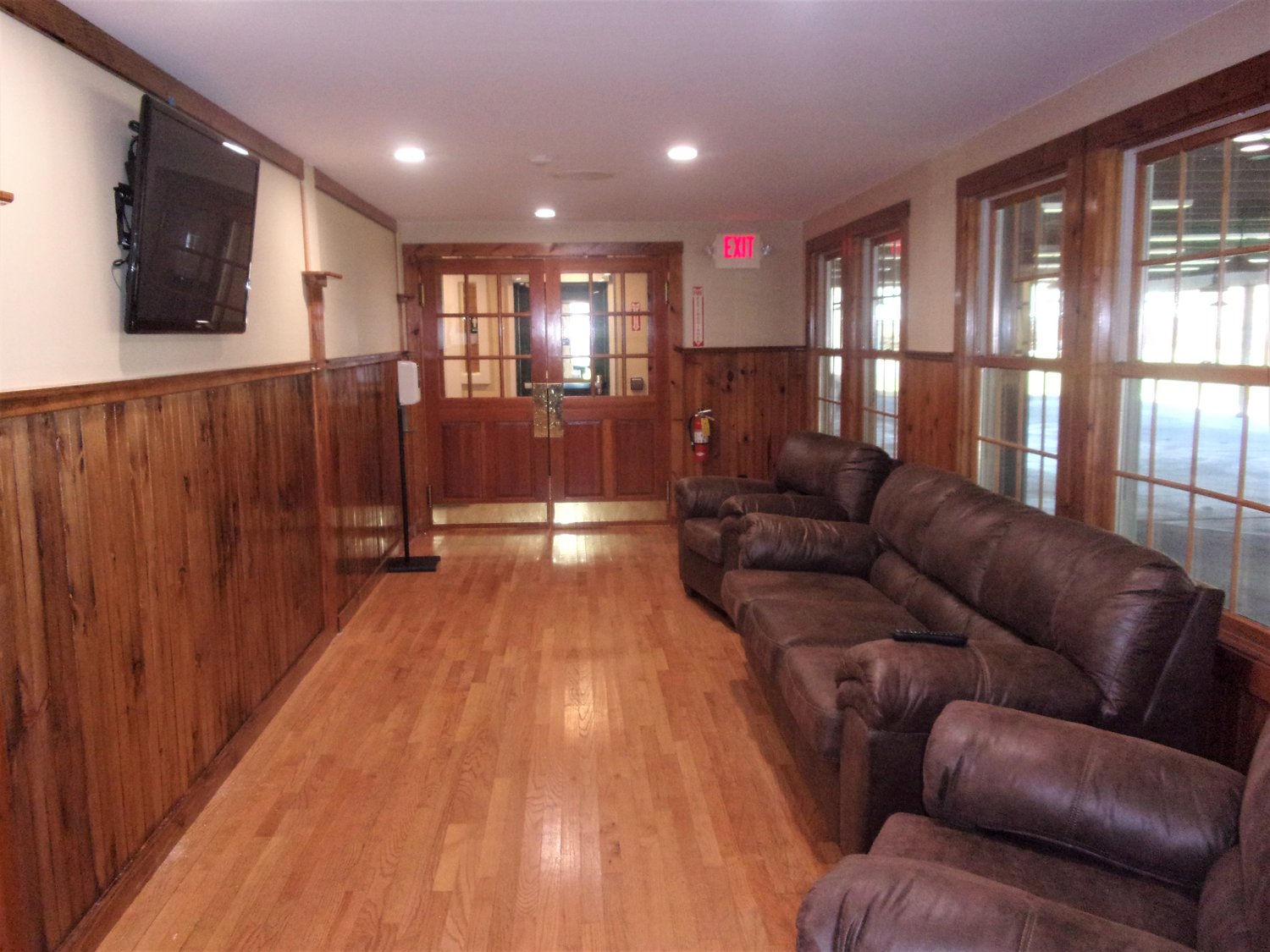 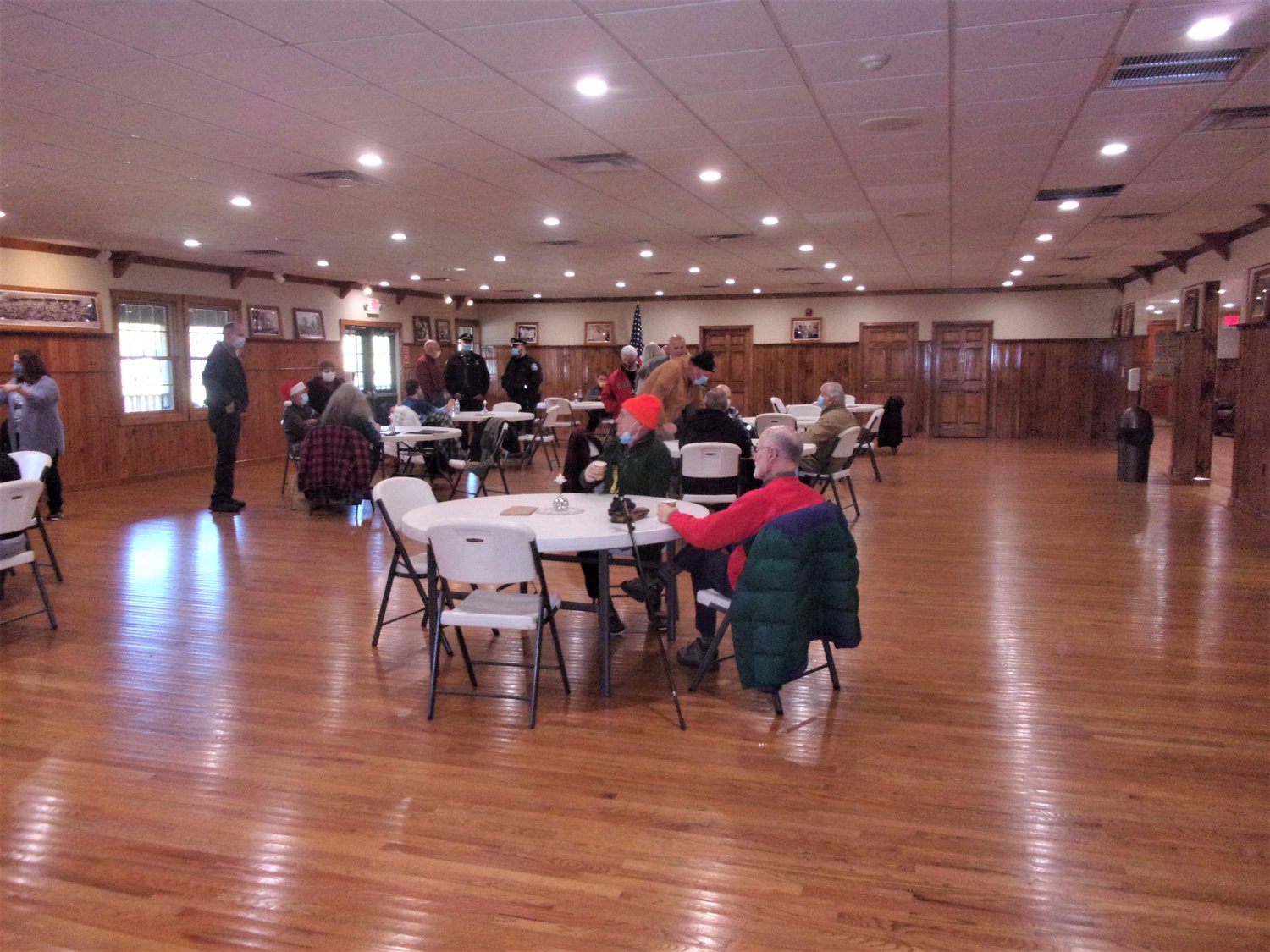 More than 15 months after a devastating fire destroyed the Senior Center at 55 Bay State Road, the Council on Aging have a new home at Francis Farm.

A welcoming reception was held Monday at Francis Hall. The kitchen has been upgraded and new woodwork and doors were installed. Historic photographs line the walls inside.

“This is a welcoming of our seniors back to socialization,” Chairman Skip Vadnais said, noting the construction at Francis Farm was not complete.

“It was nice to see a lot of the seniors,” said Selectman George Solas. “It was a wonderful experience and I’m looking forward to going back and serving breakfast.”

The COA staff had been working out of offices on Winthrop Street. The limited space was a hindrance to providing the type of programs and services which had been offered to the senior population.

“Today is a beginning,” Vadnais added.

Selectman Michael Deignan acknowledged former selectman Gerry Schwall, who he credits for proposing the use of Francis Farm as a location for the COA.

“He had the vision to see something that had the potential to be more than what it was,” Deignan said, adding former selectman Michael Costello and his team had spent “countless hours” refurbishing Francis Hall.

Voters at last May’s town meeting approved the purchase of the 47 acre property at a cost of $2.8 million. The building which had been used as a museum will now serve as the town’s new polling location. The “white building” will serve as the facility for health services and the Veterans Service Officer.

The second floor will be used for meetings for town employees and various officials.

Francis Farm also features many opportunities for recreation, including a volleyball pit, softball field, hiking trails, and a basketball court. Political and civic organizations will be able to hold their events at pavilions on the property.

Some of the buildings, including the Arcade, will remain vacant for the foreseeable future.