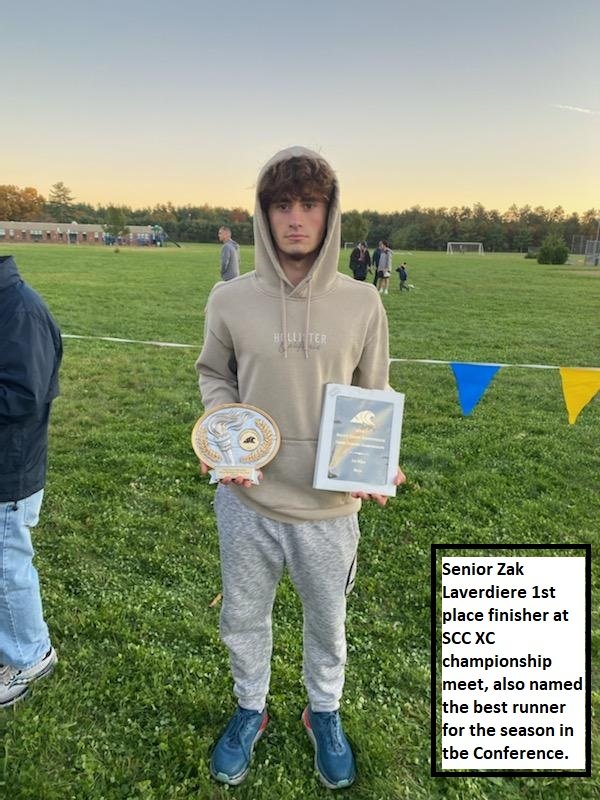 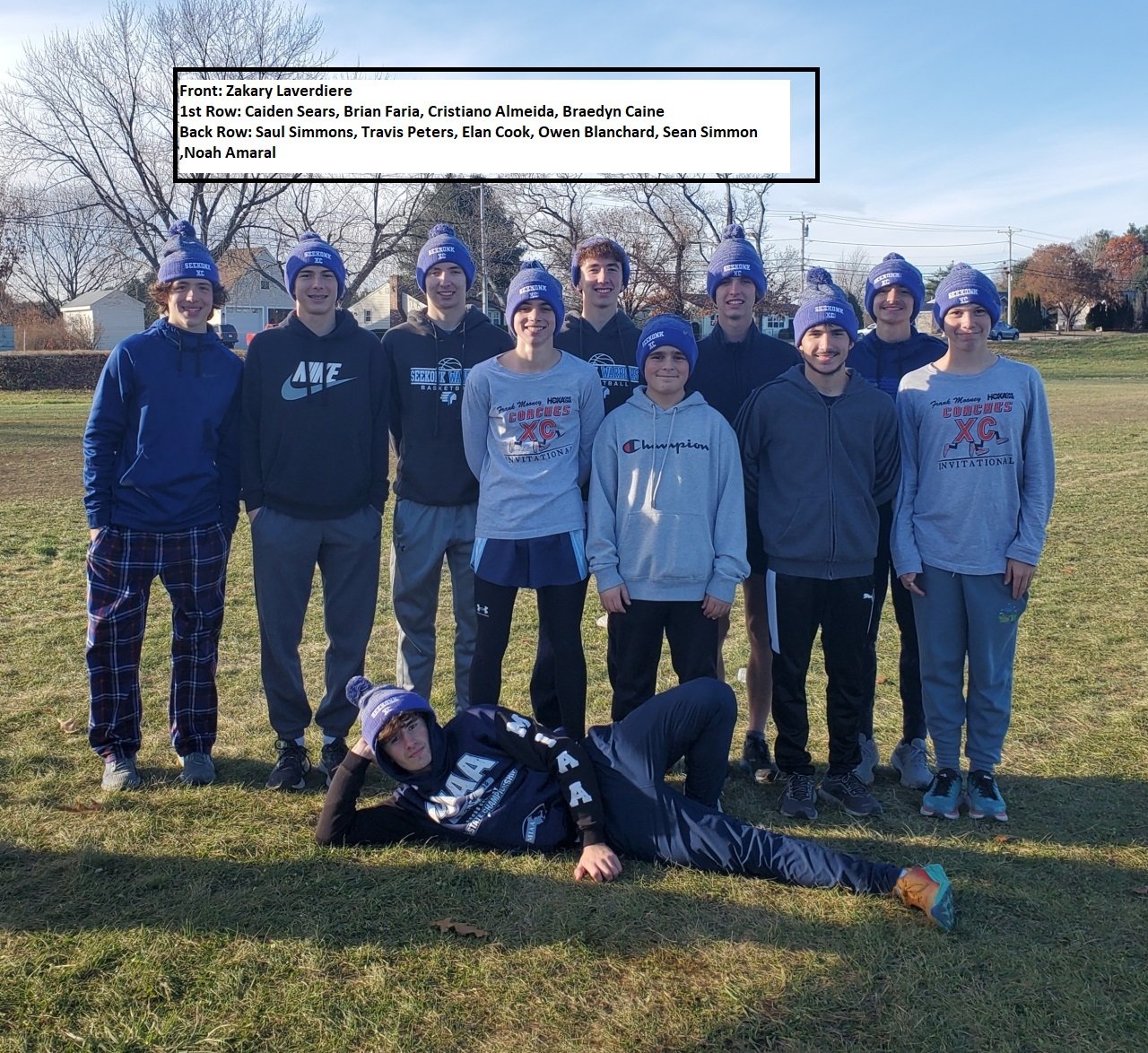 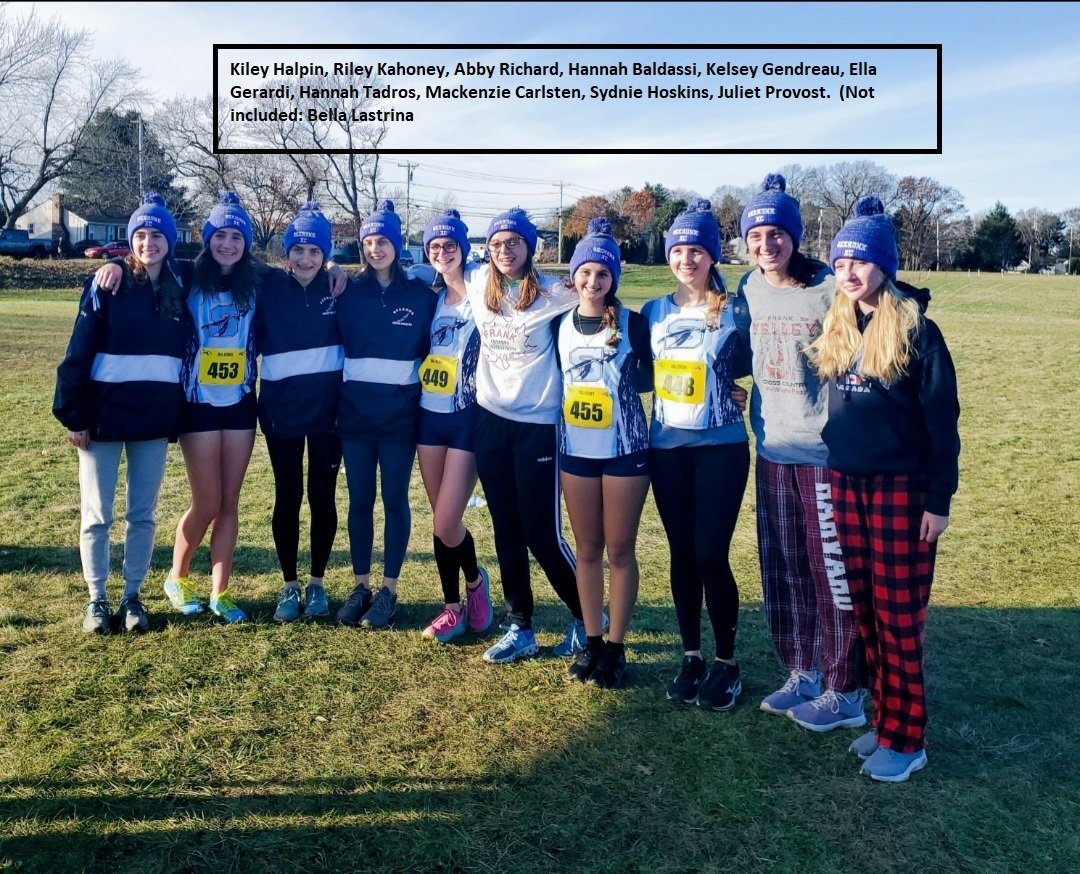 On 11/1, the Seekonk High School Boys Cross Country team won the South Coast Conference Cross Country Championships at Apponequet. The team was led by Zak Laverdiere who finished first and remained undefeated in the Conference. He was backed up by Caiden Sears and Noah Amaral who finished 3rd and 4th with personal best times. Also contributing to the victory were Sean Simmons, Cristiano Almeida, Saul Simmons and Noah Tadros.

Mackenzie Carlsten had a strong performance in the Girls JV race along with Abby Rickard, Bella Lastrina and Hannah Baldassi.

Both teams competed in the Sectional Tournament and qualified for the All State Meet.

Congratulations to both teams for an outstanding season.