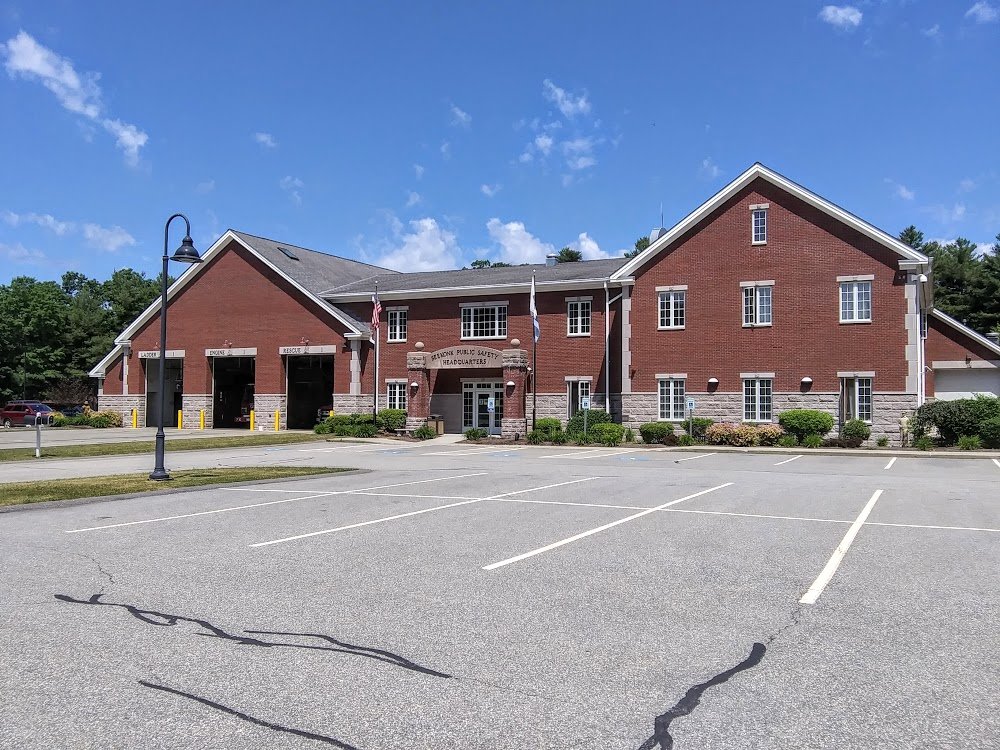 The Board of Selectmen voted 3-1 Wednesday to find a new Fire Chief from inside the Seekonk Fire Department. Chairman Justin Sullivan, Adam Petronio, and Michael Healy voted in the affirmative, with David Andrade the lone ‘no’ vote. Chris Zorra was absent from the meeting.

“I don’t think we should limit the pool (of candidates) to only from within,” Andrade said. “I think we owe it to residents to show all the possibilities as well as employees.” Sullivan said an outside firm could be retained if the search for a new Chief from within the department is not successful. The process will last two weeks. Town Administrator Shawn Cadime and Petronio will conduct interviews of the candidates for the position.

Former Chief David Rave’s contract was rescinded following the dismissal of domestic assault charges last month in Warwick District Court. Rave was arrested June 18 at his Cranston home. He was ordered held on a $1000 personal recognizance. Rave had been placed on paid administrative leave following his arrest.

In 2019, when Healy announced his intentions to retire, selectmen had hired a consulting firm to screen candidates. Public Safety Consultants, LLC of Pocasset were paid $11,900 each for the police and fire departments.