Upcoming Events at the Carpenter Museum 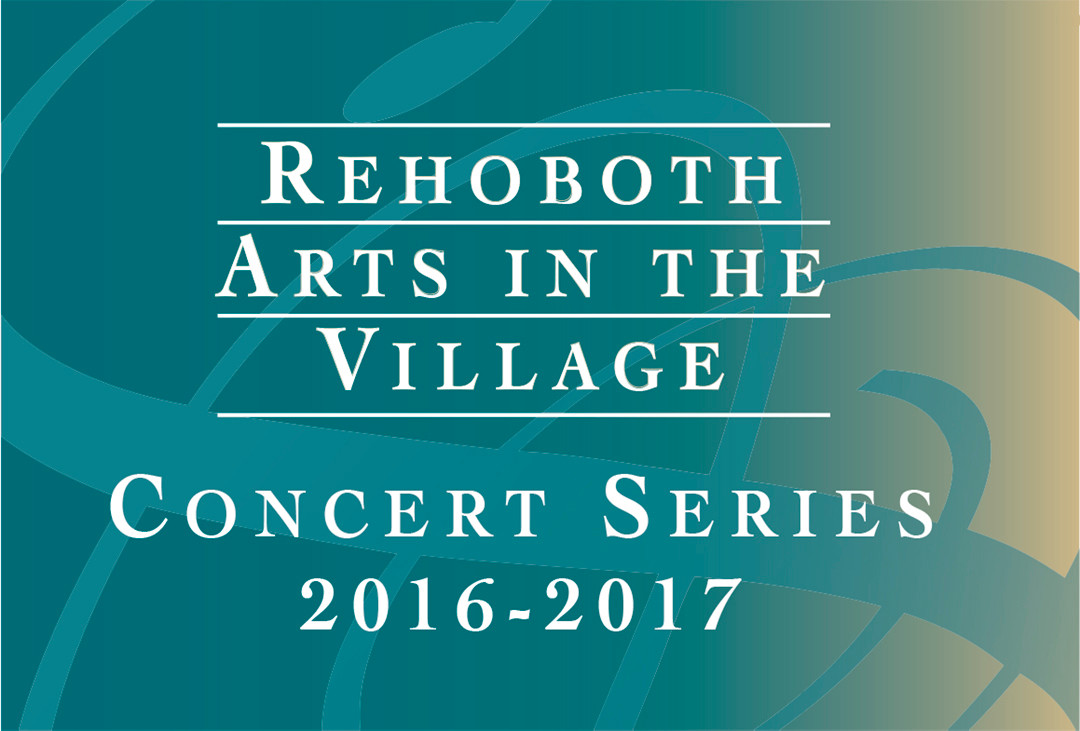 Arts in the Village Concert Series 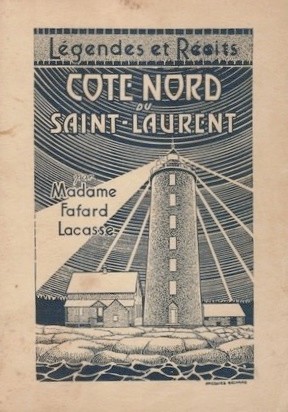 Legends of the North Shore_Memoirs of A Lighthouse Keeper's Daughter 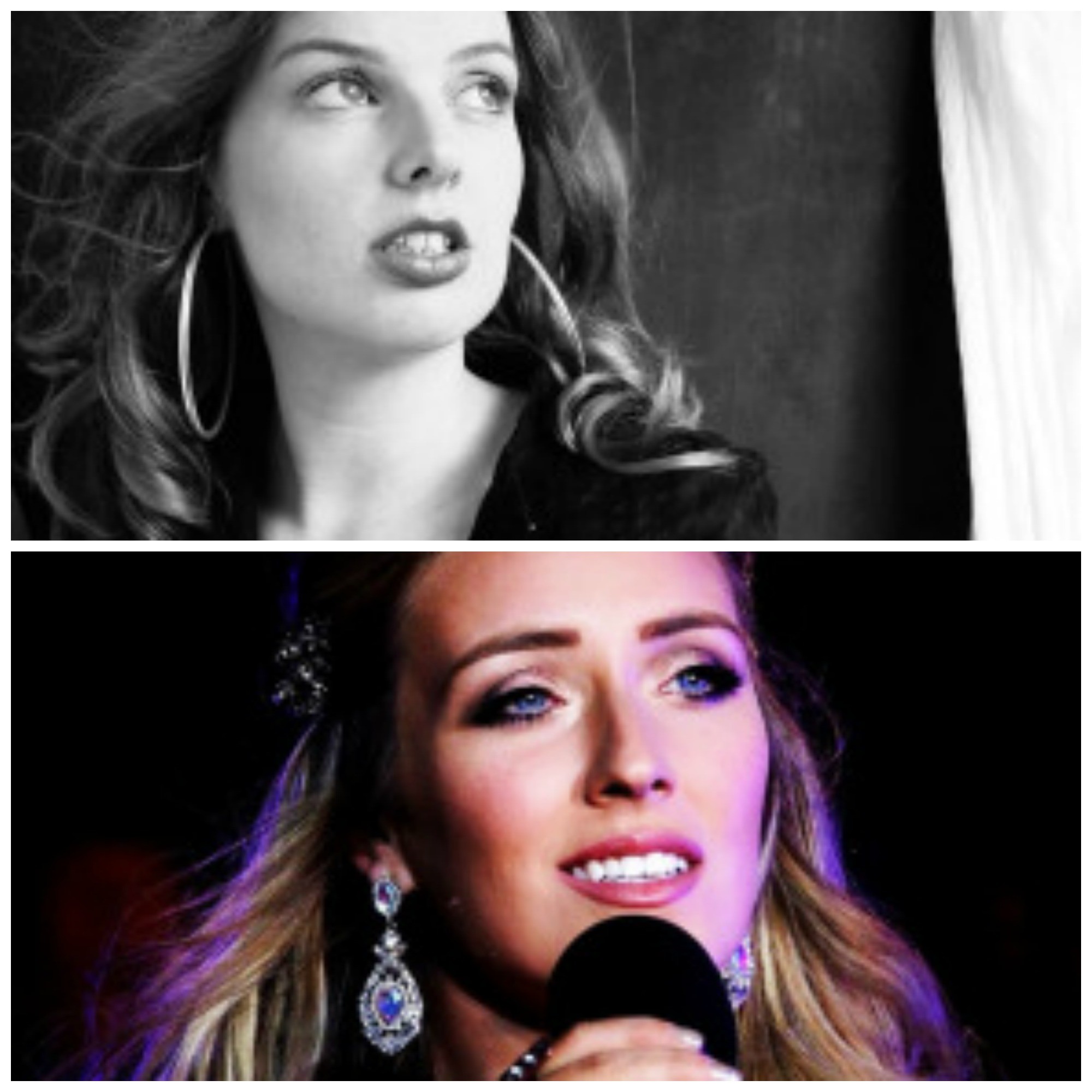 Used Book Sale
Friday October 7 through Sunday October 9
Blanding Library, 124 Bay State Road, Rehoboth, MA, 02769
Contact: 508-252-4236
The Blanding Library will hold its annual used book sale, along with a raffle, Oct. 7-9 at Goff Hall. A preview sale will be held Friday Oct. 7 from 5 to 7 p.m. for members of the Friends of the Blanding. New members may join at that time. Saturday Oct. 8 will feature a bake sale as well as a general book sale from 9 a.m. to 3 p.m. A clearance sale will be held 9 a.m. to noon on Sunday Oct. 9.

The library is accepting used books in good condition (no textbooks or magazines, please) for the sale. Book sale volunteers are also seeking donations of bottles of wine to be offered as raffle prizes. Please bring any donated items to the Blanding during library hours only (Mon.-Thurs. 11:30 to 8, and Friday and Sat. from 10 to 4.) Thank you!

Mary Bee with Special Guest Chloe Agnew (Celtic Woman)
Goff Hall Benefit
Friday, September 16, 2016 from 7:30 PM – 10:00 PM
Goff Hall at The Blanding Library
124 Bay State Rd, Rehoboth, MA 02769
Get Tickets Here
Singer & Songwriter Mary Bee (Mary Brierly) is returning to her home town of Rehoboth, MA for this very special concert, bringing with her Chloe Agnew, a familiar face on PBS television as an original member of the internationally acclaimed group Celtic Woman. Chloe now embarking on a solo career, debuting original songs as well as singing classics. Mary is celebrating the release of her latest record, “Blueprints” and helping to raise money for the Blanding Library. Joining Mary & Chloe on their songs, as well as performing some of her own, is Kate Connaghan. Kate is a rising singer-songwriter from Bel-Air, CA. She has been writing & performing alongside top songwriters & internationally known artists in Los Angeles, and is joining Mary on her east coast ‘Blueprints’ tour. A portion of concert proceeds will go towards renovations at the historic and beautiful Goff Hall. There will also be a special artist meet and greet Champange & Nibbles reception following the concert. Tickets for the reception also include general concert admission. Learn more about the artists at marybeemusic.com and chloeagnewofficial.com

The Arts in the Village Concert Series opens its 16th season on Saturday, October 1, with a performance by the Cascabel Trio. Named after a notoriously hot pepper, the trio is noted for performances that warm audiences with their uncommon passion and virtuosity in repertoire that spans three centuries. Their concert tonight celebrates the advent of autumn with Mozart’s late, artfully Viennese Trio in C Major, K. 548. Also included on the program are two masterworks: Dvorak’s Trio in F minor, Op. 65, and Brahms’s Trio in B Major, Op. 8.

Cellist Timothy Roberts is an active chamber musician, teacher, and orchestral player who tours nationally and internationally in addition to his numerous appearances throughout New England. He has performed with the Smithsonian Chamber Players in New York and Washington DC and recorded with them for Deutsche Harmonia Mundi. Mr. Roberts has also performed with the Boston Symphony Orchestra, the Boston Pops Esplanade Orchestra, the Florida Orchestra, Rhode Island Philharmonic, Pro Arte Chamber Orchestra, Portland Symphony, and the Opera Company of Boston. He is the Founder and Artistic Director of the Art of Music Chamber Players and is now the Music Director of Copley Chamber Players. Mr. Roberts plays a Gabrielli cello from Florence, made in 1751.

Piotr Buczek was born in Chorzow, Poland. He began violin studies at the age of eight and graduated from the Karol Szymanowski Academy of Music, receiving a Diploma of Art with special distinction. He was a founding member of the Penderecki String Quartet, with whom he has made eleven recordings. Mr. Buczek was assistant to Ralph Evans of the Fine Arts Quartet in Milwaukee and has worked with Pinchas Zukerman, Yo Yo Ma, Ursula Oppens, and Shlomo Mintz. While at the University of Maryland, he worked with Arnold Steinhardt and John Daley of the Guarneri Quartet. Mr. Buczek has performed throughout Europe, Asia, and the Americas. He appears regularly with the Boston Modern Orchestra Project and the South Coast Chamber Players.

Janice Weber is a summa cum laude graduate of the Eastman School of Music. She has appeared with numerous symphony orchestras, and her solo performances have been at the White House, Carnegie Hall, Weill Hall, National Gallery of Art, and Boston’s Symphony Hall. She has toured Yugoslavia, Turkey, and the Baltic States under the auspices of the US Information Service, and she has concertized and given master classes in China. Her eclectic recordings include, among others, the complete transcriptions of Rachmaninoff and the world premiere recording of Liszt’s Transcendental Etudes in the 1838 version. A member of the Boston Conservatory and Tabor Academy piano faculties, Miss Weber is Artistic Director of the South Coast Chamber Music. She is the author of eight novels.