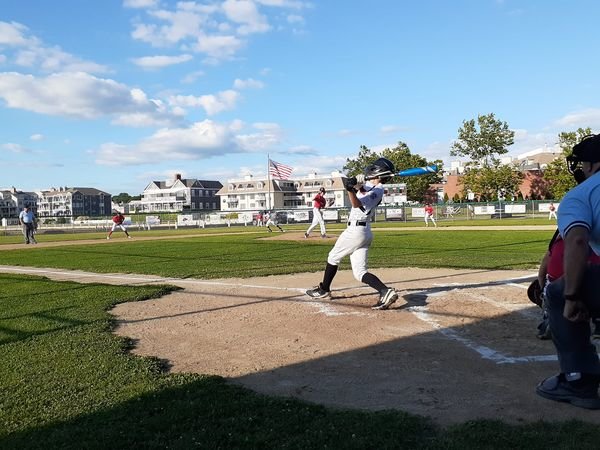 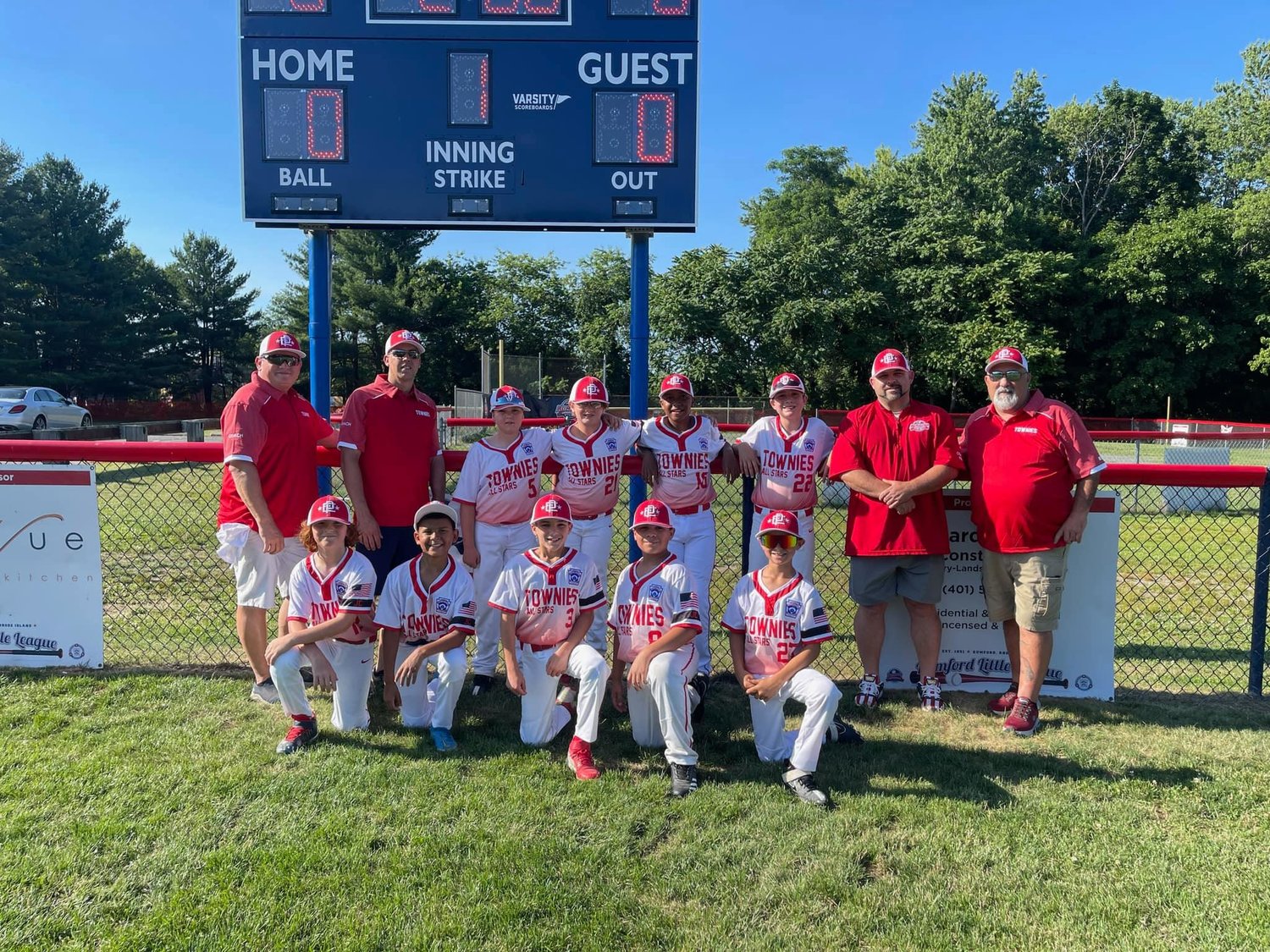 The East Providence Majors defeated Newport and advanced in the District Two little league championship tourney. East Providence which is a combined EP Central and Riverside squad is the defending State District Two Champion. The local Townies beat back a pesky Newport team 3-1 on a picturesque Wednesday afternoon on the banks of Newport Harbor. East Providence playing their third tourney away game will finally get a home venue this Saturday, July 9th at Rodericks Memorial Field at Pierce Stadium in a 5:45 pm game against the Pawtucket all-stars. East Providence opened the tournament with a win against Barrington, a loss to Portsmouth and then a win against Newport. Pawtucket has defeated Rumford, lost to Bristol-Warren and defeated Middletown. This sequence has set up an East Providence-Pawtucket clash Saturday night. Portsmouth will play Bristol-Warren also on Saturday at Portsmouth.

Wednesday night’s game in Newport was close although the Townies led throughout. Jonathan Renaud pitched the first three innings giving up one hit, striking out 4 and giving up no runs. East Providence scored in the first inning when Alex Enright and JJ Renaud walked and Chris Charbonneau was hit by a pitch on the helmet to load the bases. Charbonneau shook off the beaning and quickly ran to first base. Townie first baseman Wyatt Andrews hit a sharp infield single which scored both Enright and Renaud for the 2-0 lead.

Newport was held scoreless until the fourth inning when Newport’s Finlayson reached on a walk and eventually advanced to third base on a wild pitch. However, a ground ball to shortstop was scooped up by Renaud who fired a strike home where catcher Alex Enright put the tag down for the run blocking out. Newport would score their lone run in the fourth on an Alexander fielder’s choice grounder and a pass ball. The damage was held to one run on a bare-handed grab of a slow roller by shortstop Renaud who threw to first where Wyatt Andrews stretched for the scoop catch ending the inning.

Three Townies struck out to end their fifth inning, but the game ended in the sixth on three ground ball outs to shortstop Renaud who made strong accurate throws to Andrews on each play. Renaud fielded six plays at shortstop for outs in the game and by pitching just three innings and maintaining a low pitch count, is eligible to pitch again on Saturday. Enright and Jake Sousa pitched well in the final three innings to close out the win for East Providence.

In 11 years and under tournament action, the Townie all-stars will take on Riverside in an elimination game tonight. The game will be played at Kim Rock Field in Rumford at 5:45 pm. The famous "Shack" concession stand will be open.