EPHS vs. Barrington, Friday 6:30 pm at the new EPHS 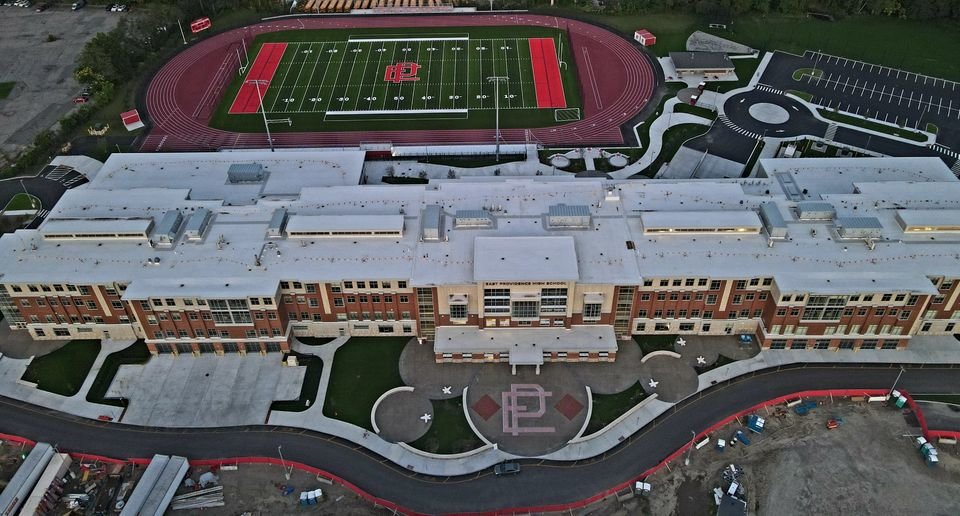 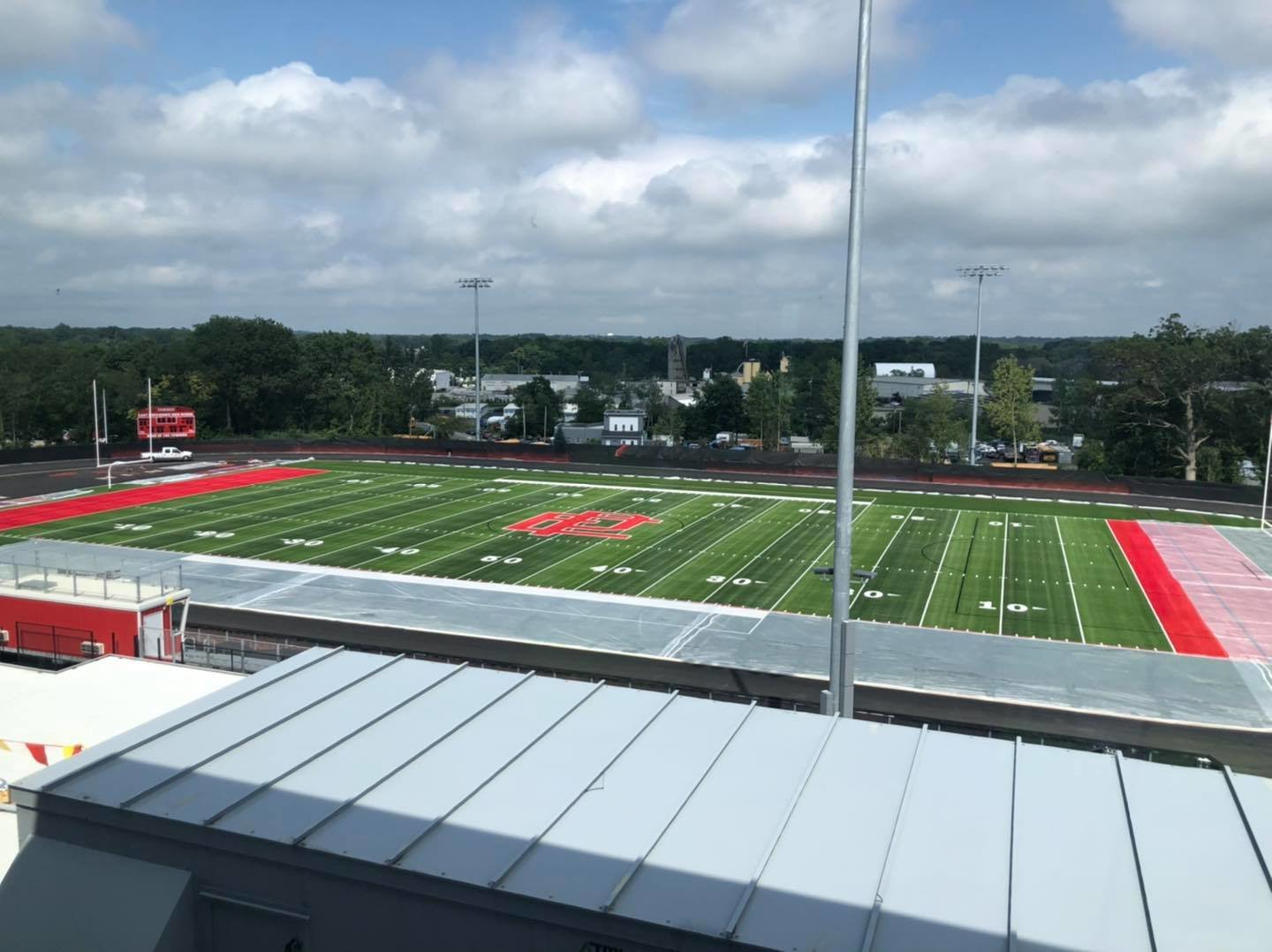 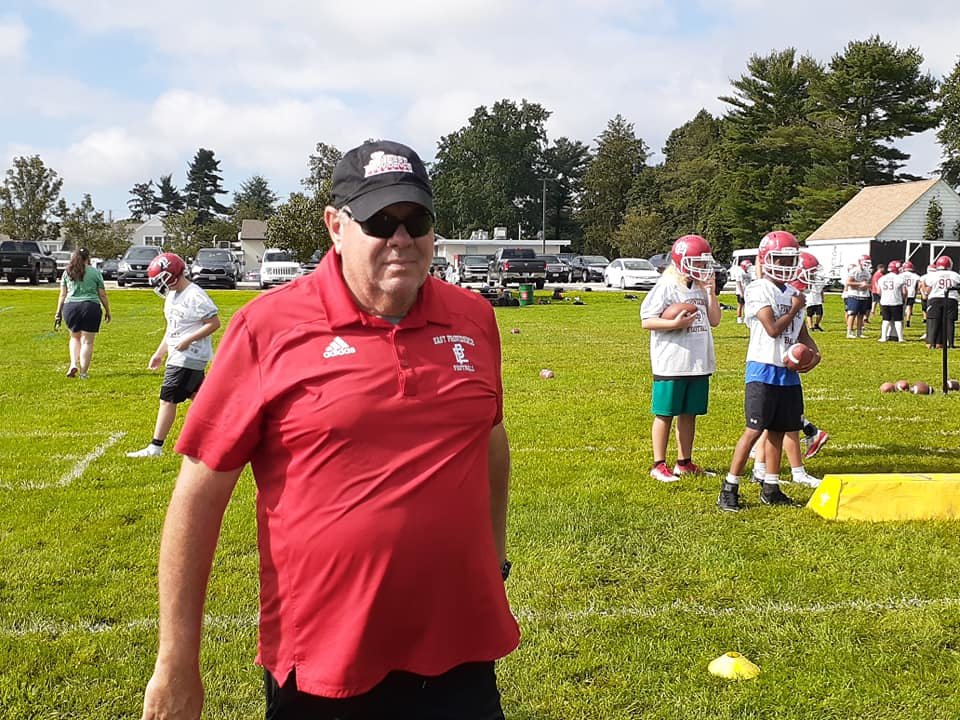 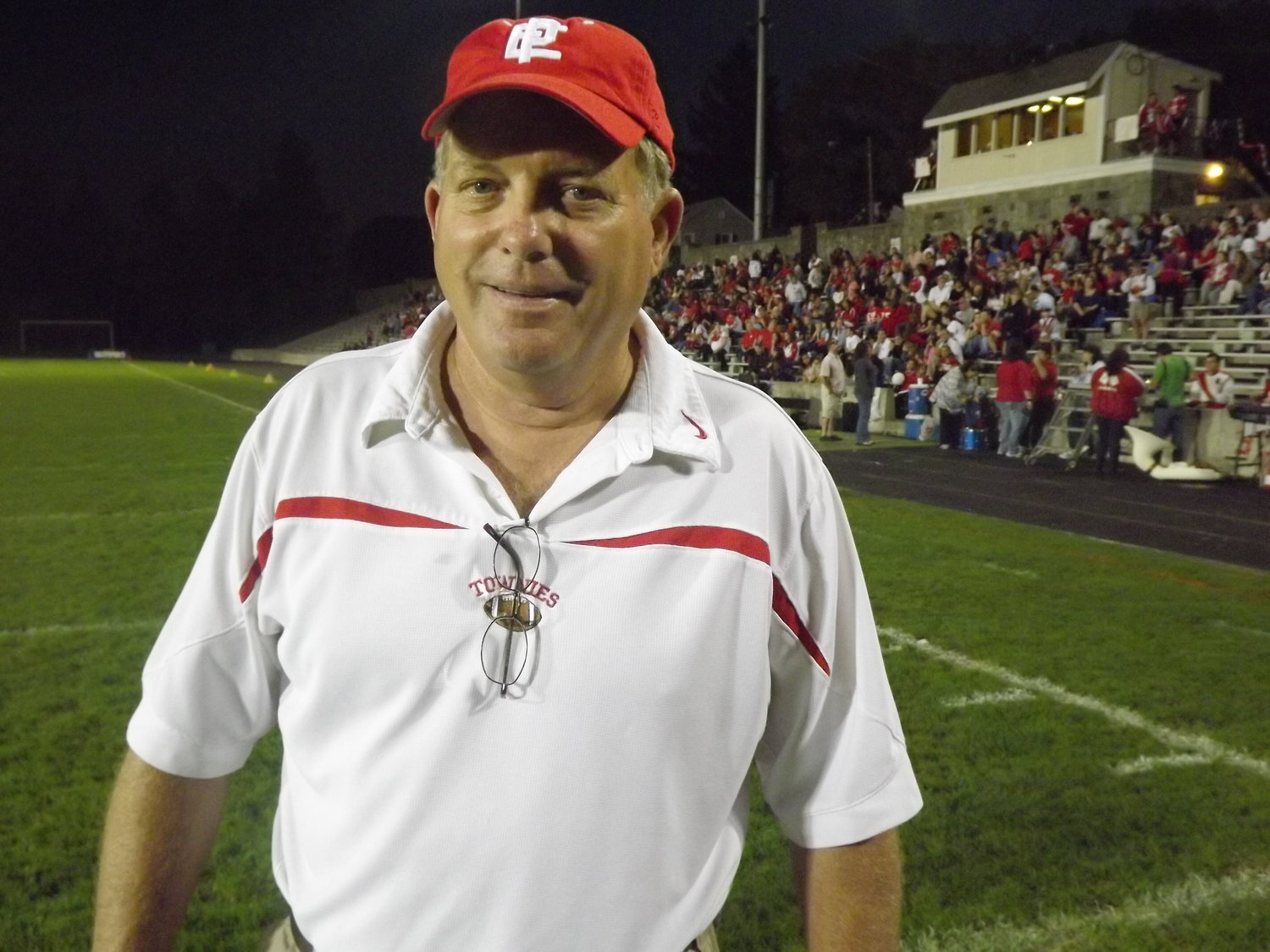 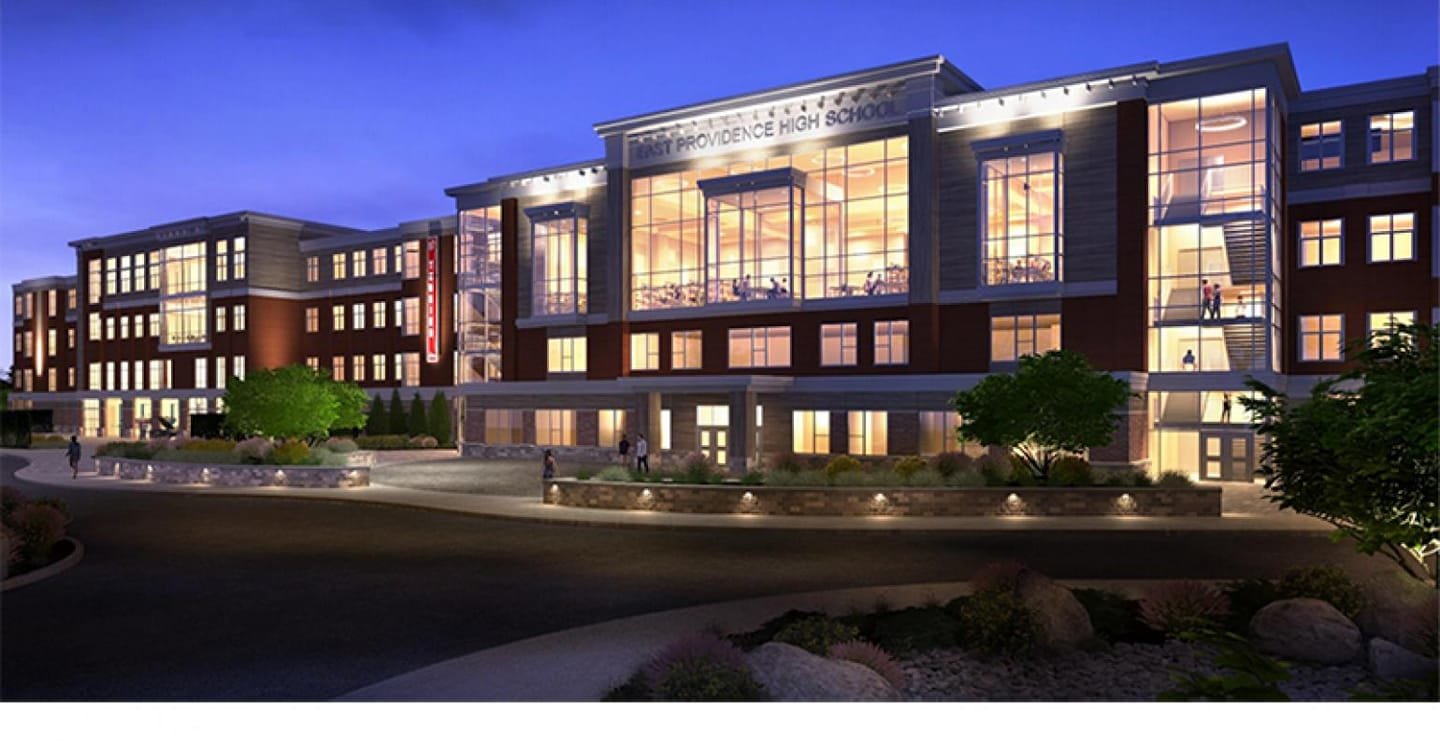 Townies of all decades: This Friday, September 10, 2021, be a part of that rich Townie history. Attend the first-ever EPHS football game at the EPHS football stadium behind the new EP high school.

Complete with their new "Red" helmets, EP coach Jonathan Stringfellow leads his young team against neighboring Barrington High School. In addition to the debut of the beautiful new stadium, the game has many ironic sub-plots. A Stringfellow once again coaches the Townies. The opposing coach for Barrington is former Townie head coach and Hall of Famer, Sandy Gorham. Both Stringfellow and Gorham are former Townie football players and EPHS teachers (Stringfellow is still at EP, Gorham has retired). Gorham is one of Rhode Island's most successful interscholastic coaches. Stringfellow conjures up memories of his dad, the late William "Beansie" Stringfellow. Two of Beansie's grandsons are assistant coaches this year.

Stringfellows and Gorhams know how to win and coach young people. EPHS has 15 state football championships, until recently, tied for the most in RI. As head coach, Bill won titles in 70, 79, 80 and was a respected teacher and Athletic Director. Jon Stringfellow was a successful coach at Hendricken High before returning to coach his alma mater. Gorham's Townie teams won titles in '97, '99, '02, '03 and '06. He was also a winning coach in EP swim & softball.

The EPHS athletic department is hoping to see many former Townie football players and other graduates attend Friday to welcome the new era of Townie football.

East Providence vs. Barrington, Stringfellow and Gorham, new red helmets for Townie players, a gleaming new turf football stadium behind a $189M state of the art high school – all point to a festive, nostalgic night for the ages.