A Fine Harvest of a Bountiful Life 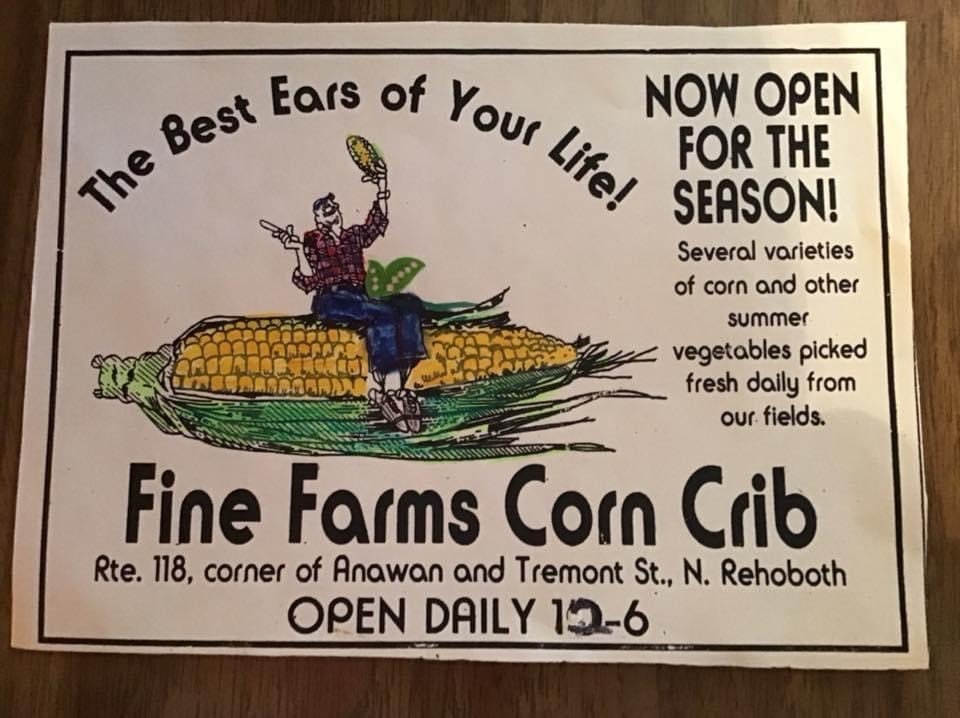 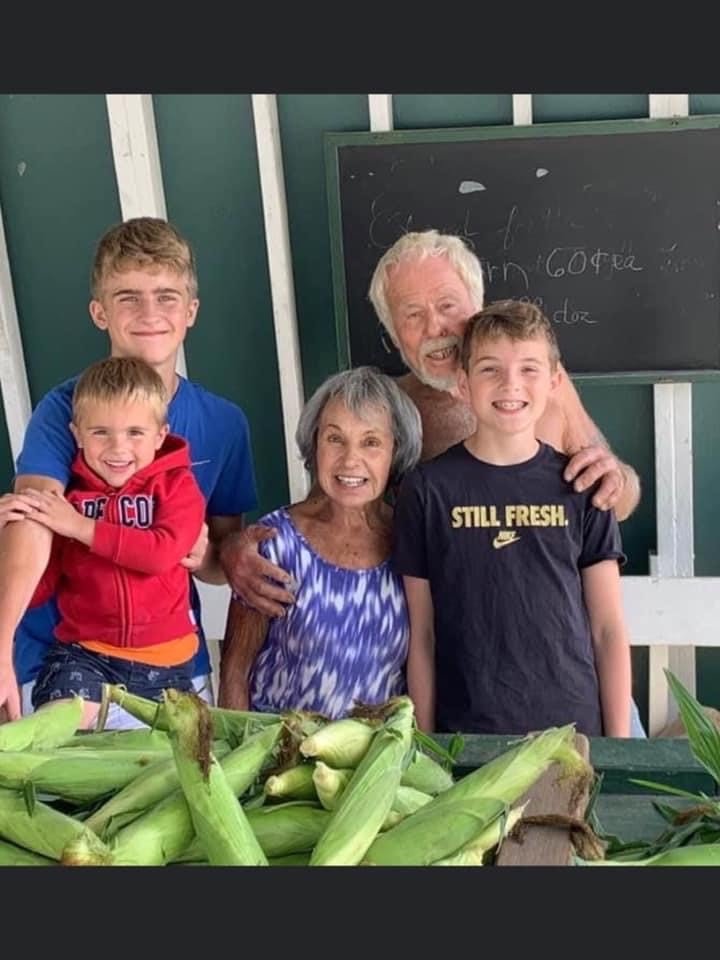 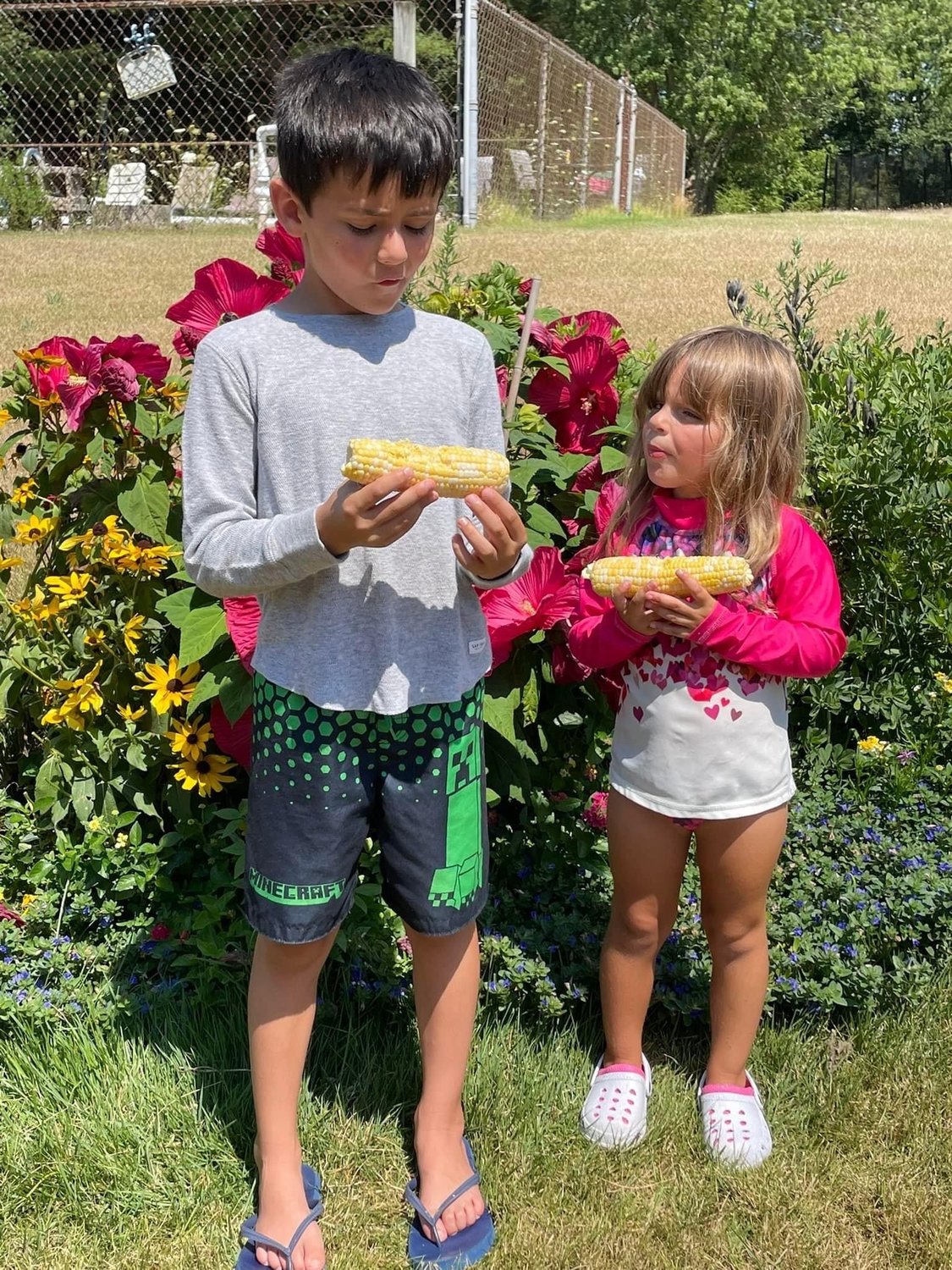 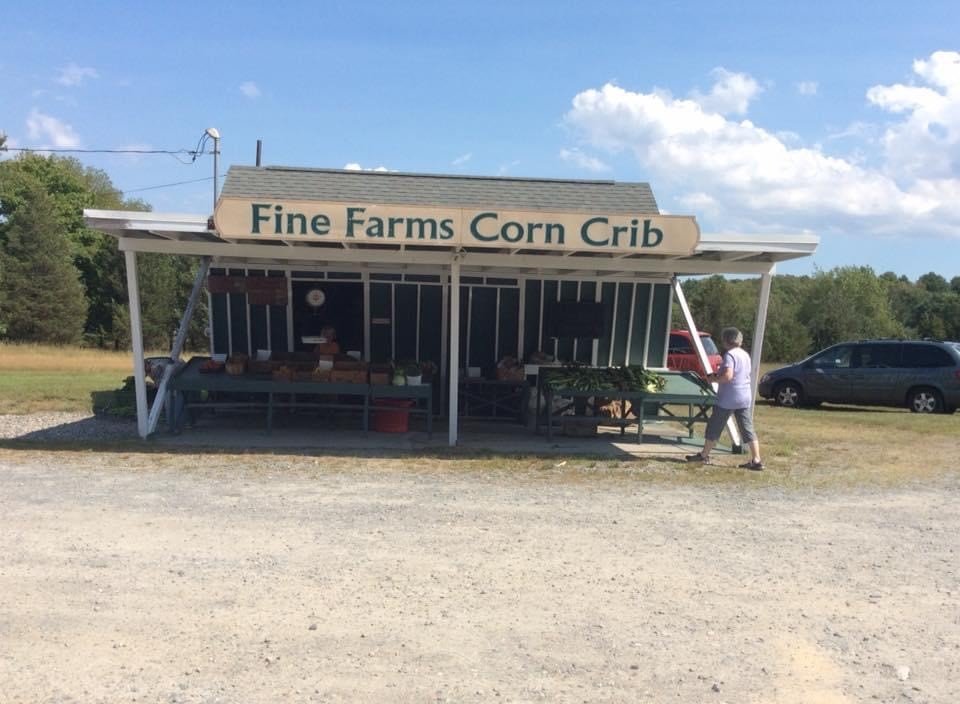 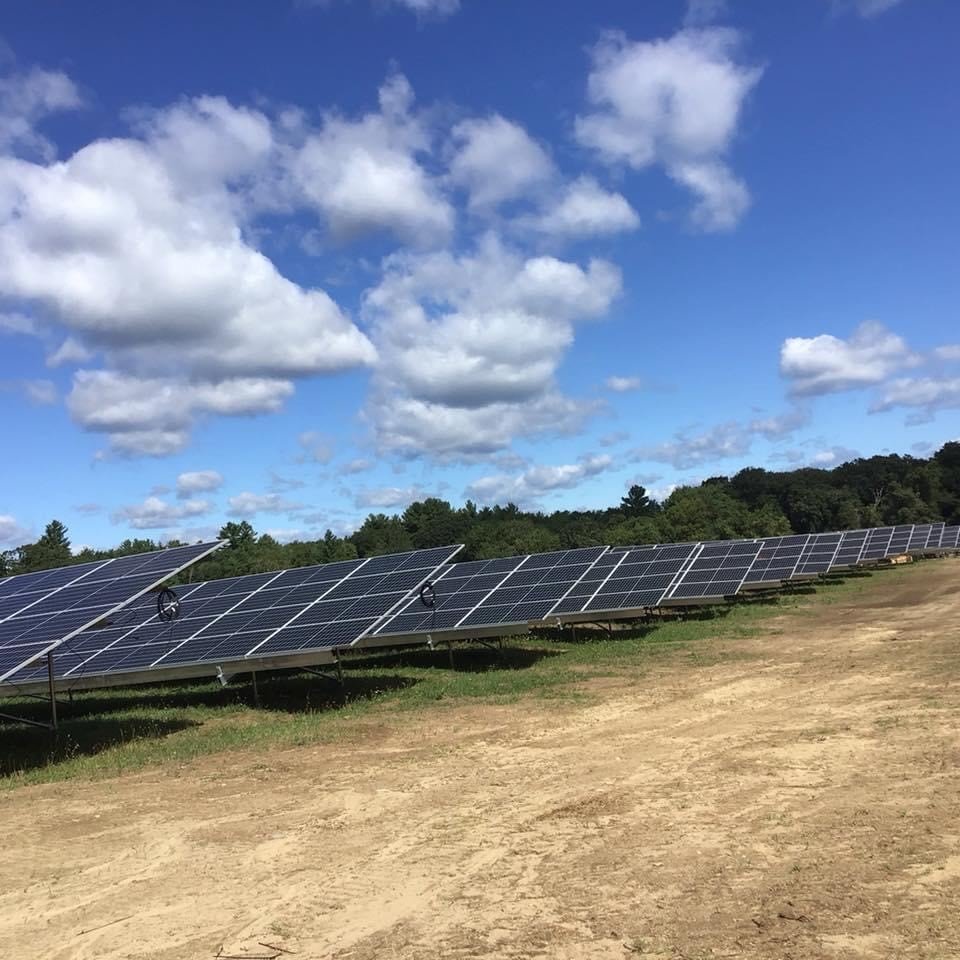 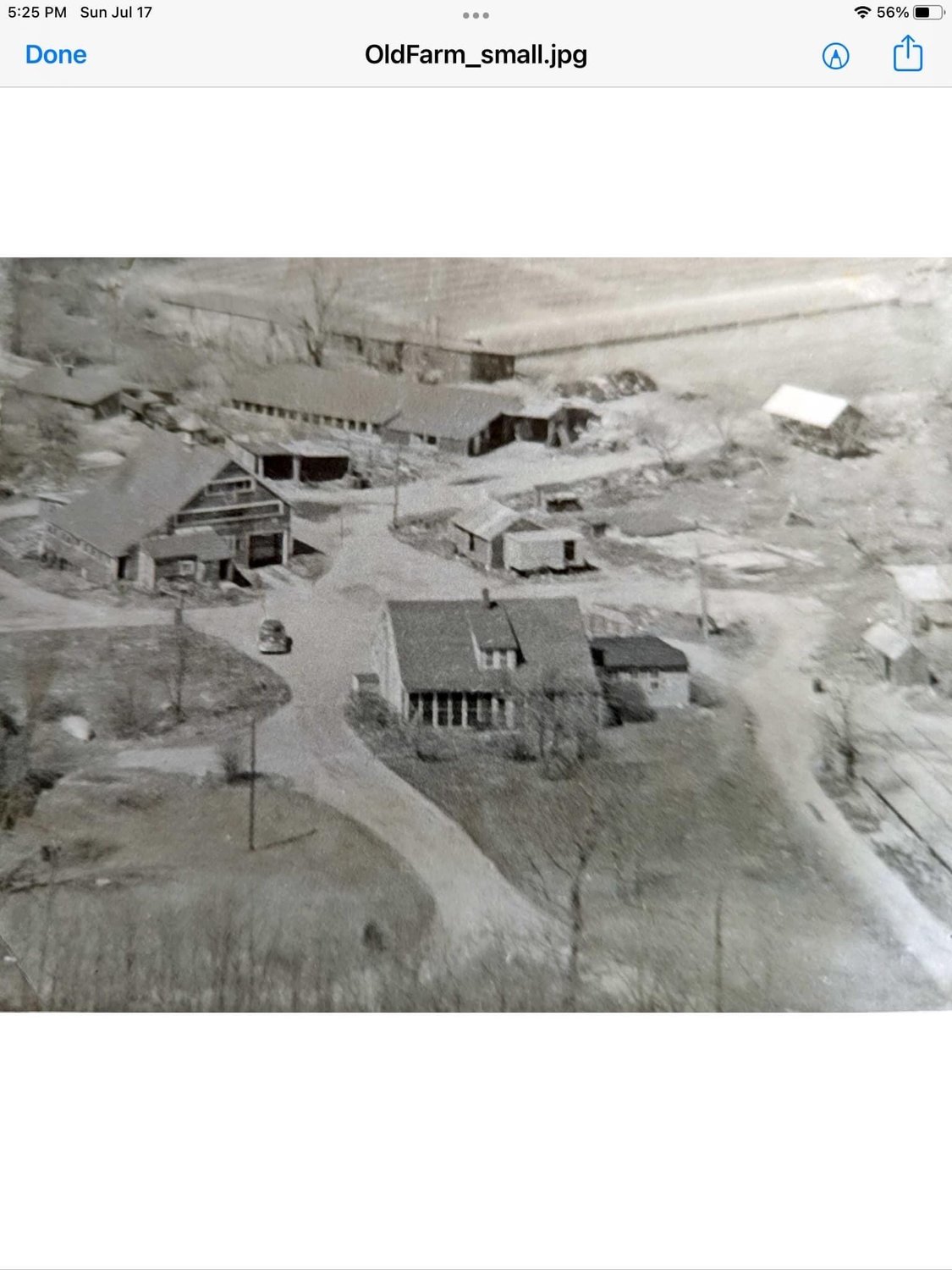 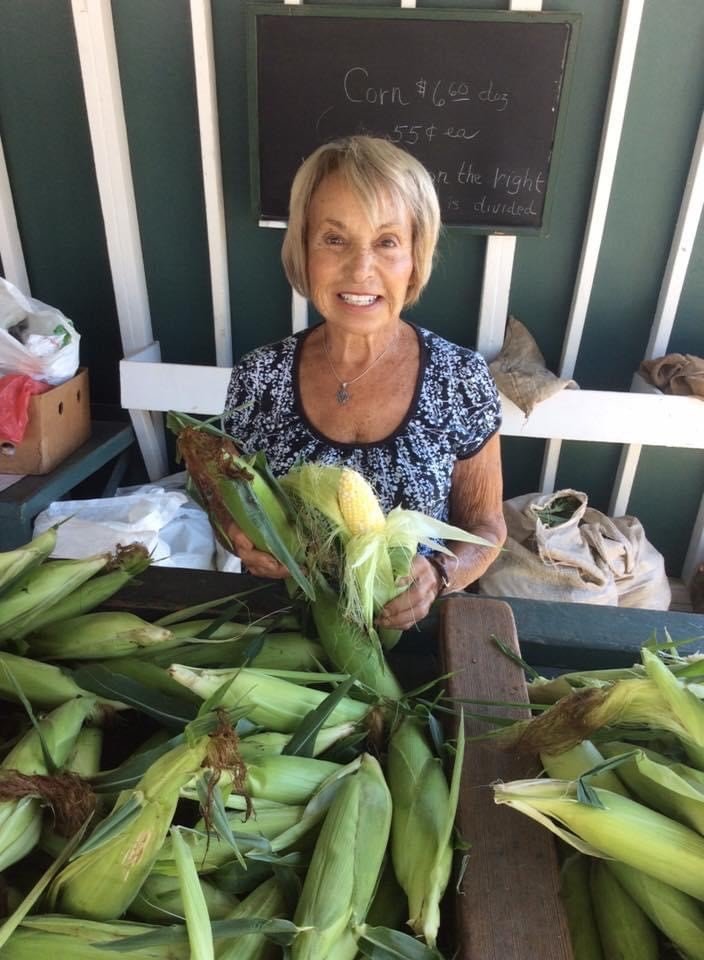 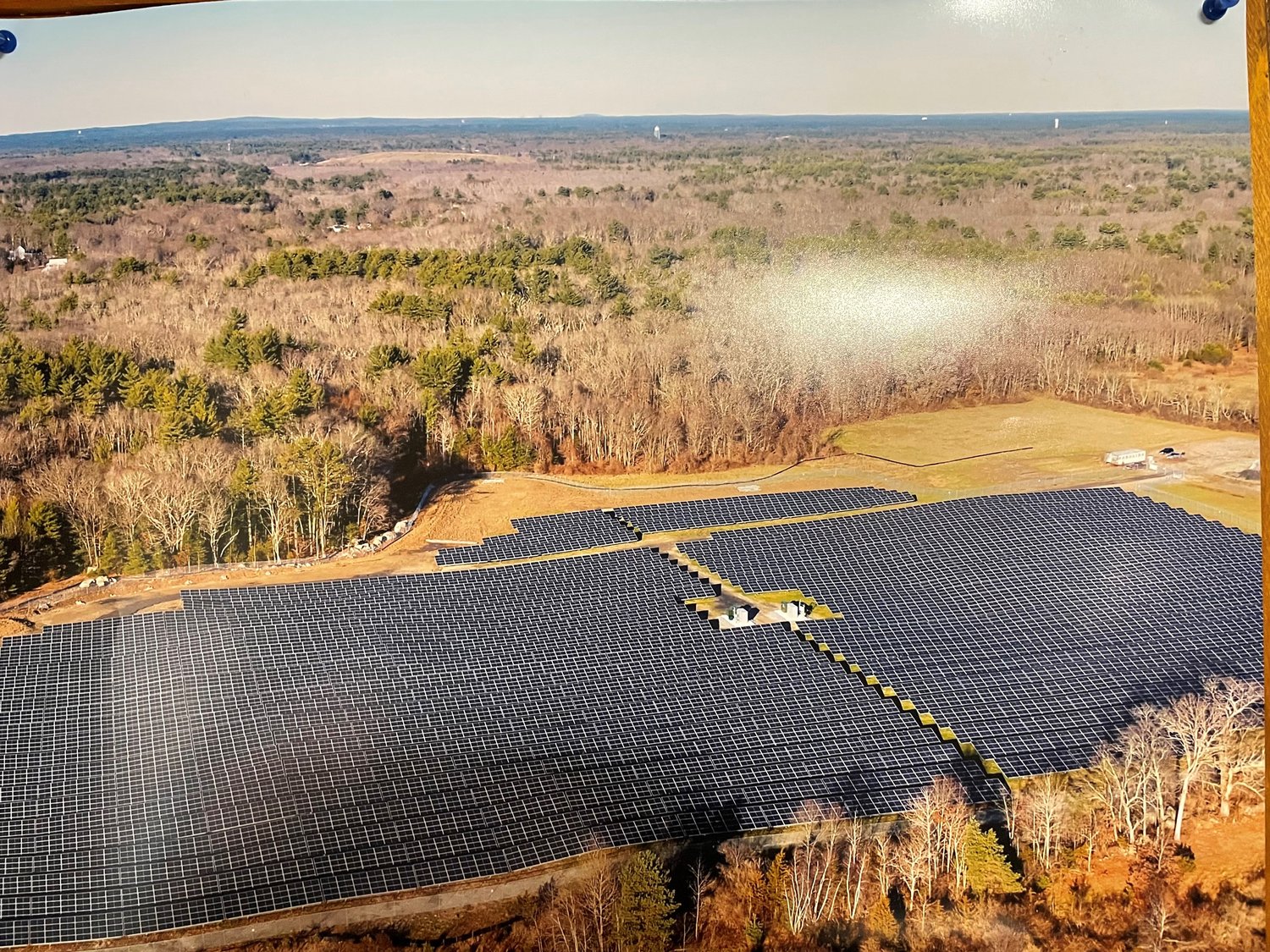 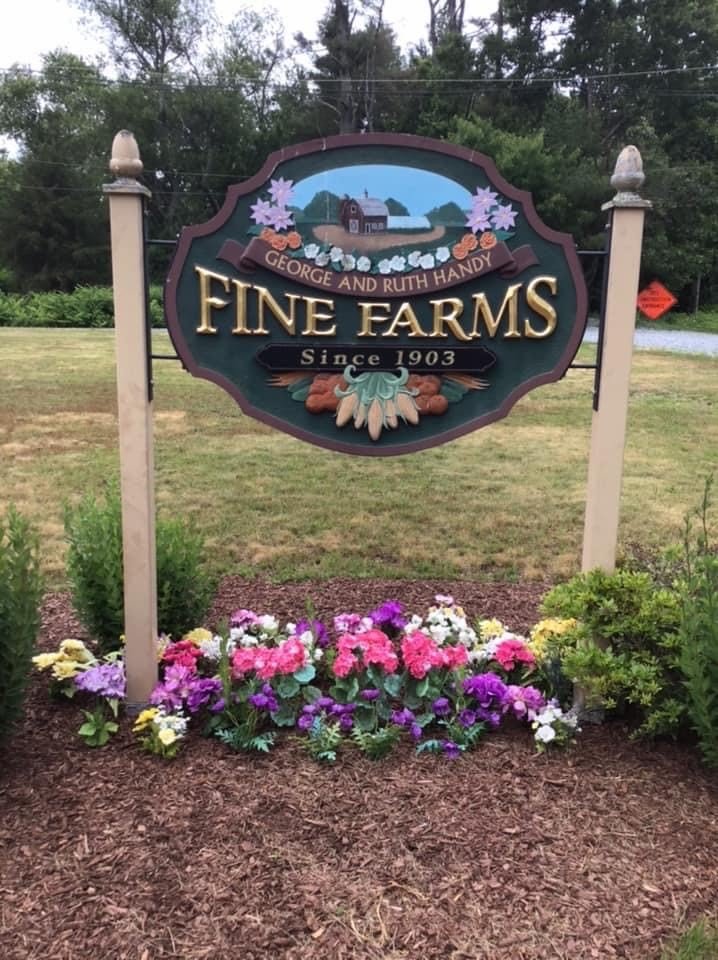 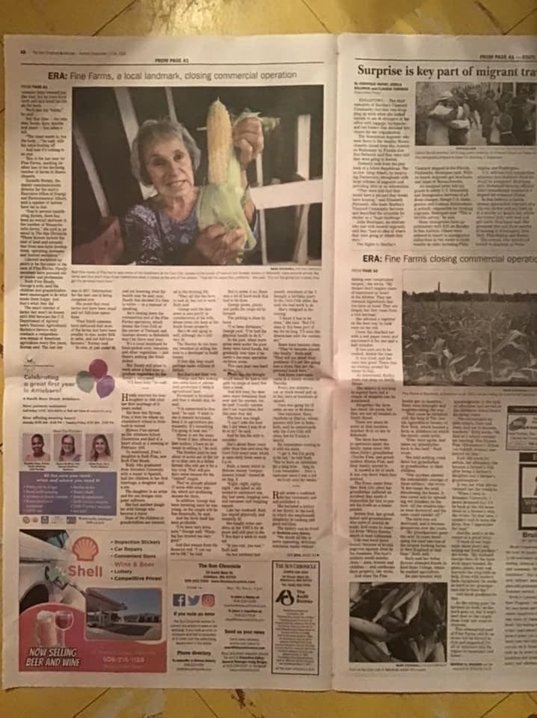 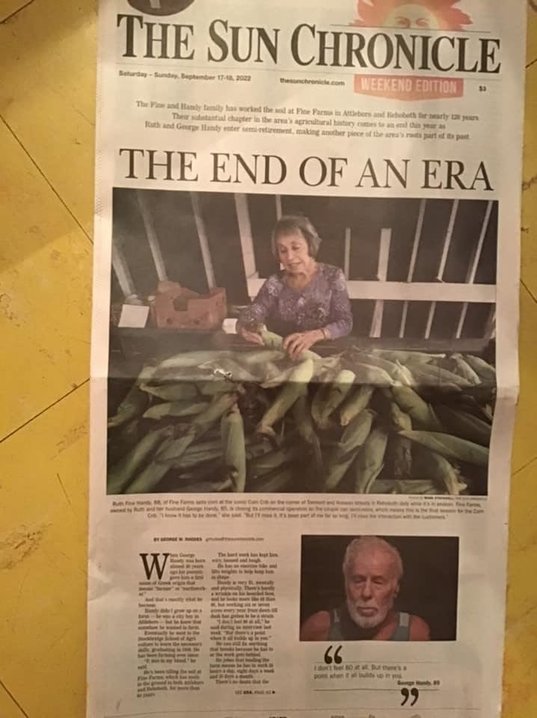 If you're looking for the best sweet corn in New England, you go to the Fine Farms Corn Crib in Northern Rehoboth .

This year, Ruth Fine Handy, who celebrated her 88th birthday on August 8th, while working at the Corn Crib, and her husband, George, have decided to retire.
The Corn Crib, at Annawan and Tremont Streets, has opened from mid-July until October for many years.

Now, Ruth and George have replaced crops on 17 acres at their Attleboro location with 16,000 solar panels to provide income for themselves from a local power company.

Ruth's grandparents were born in White Russia, not far from Lithuania . Her grandfather was a scholar who studied to become a rabbi. He moved his family to New York to escape the brutal pogroms against Jews by the Russians, whose soldiers would murder Jews and confiscate their land. After her grandfather suffered an injury that prevented him from continuing his job as a painter in New York , the Jewish Agricultural Society of New York located a farm in Attleboro on which the family could settle. Ruth's grandparents spent the next 50 years developing the land into one of the largest working farms in New England .

Ruth's husband, George Handy, bought the farm from her father, Hyman Fine.
The Fine family has farmed in Rehoboth and nearby Attleboro since 1903. The farm has been in the family for three generations.
Ruth is proud to say she was a farmer's granddaughter, a farmer's daughter, and now a farmer's wife.

George does all the plowing, hoeing, and harvesting of the crops single handedly. Very impressive for a man soon to turn 86 years old!

Ruth works selling corn and other vegetables at the Corn Crib seven days a week from July until the corn runs out.

The produce section of a big grocery store could never match the warmth of Ruth's welcoming smile at the roadside stand, or the sight from Annawan Street of George carefully tending his crops.

The couple's retirement will doubtlessly leave a void in the farming spirit of Rehoboth, and in the happy errand of picking up freshly picked ears of corn.

*Corn Crib fans will be delighted to know that Ruth's cookbook (The Fine Farm Cookbook) will be available online soon at Finefarms.com