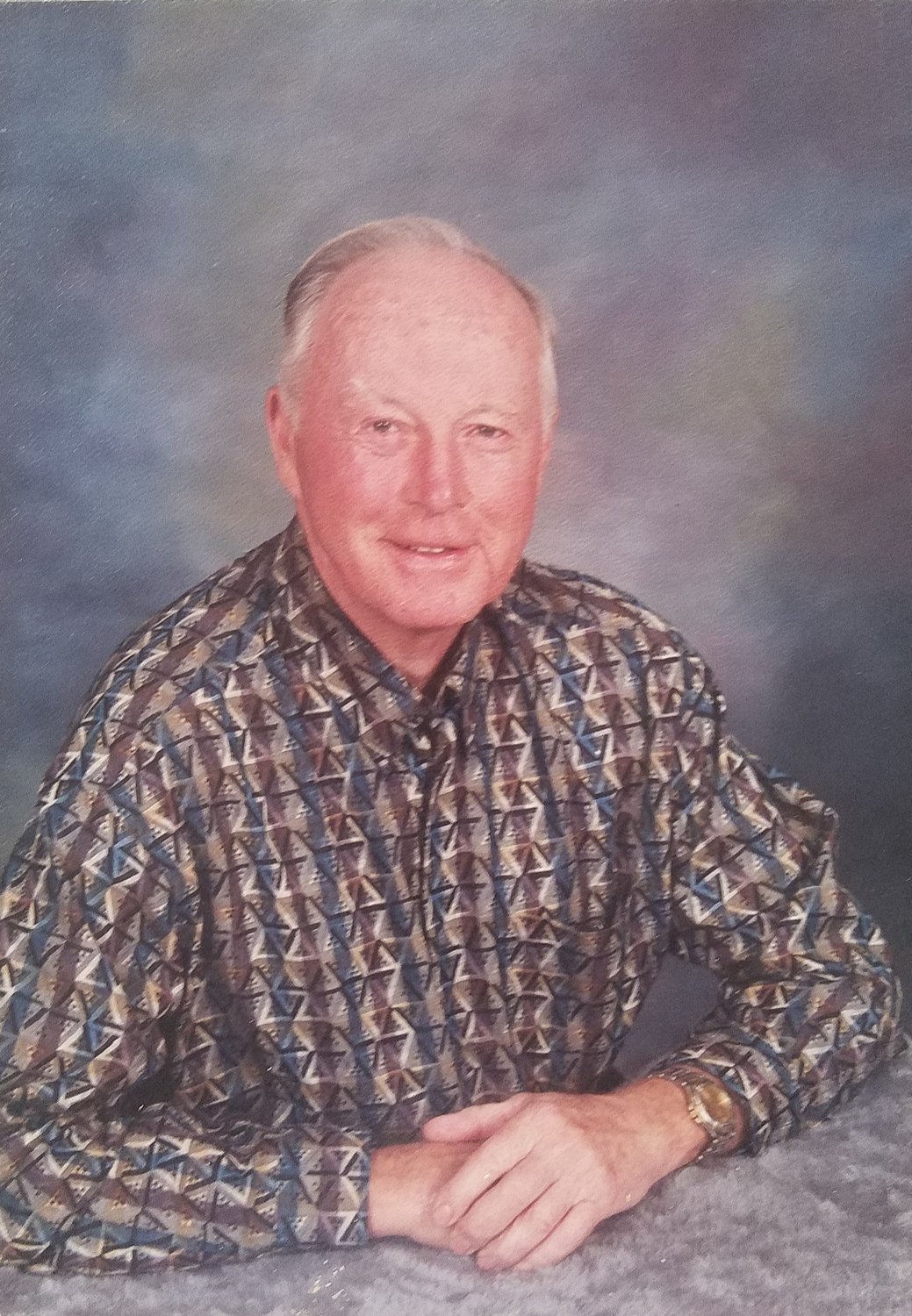 Alexander Hugh MacIsaac, D.D.S. died in Fort Myers, Florida on Saturday, April 2, 2022 at the age of 94 years. He was predeceased in 2009 by his beloved wife of 55 years, Bernadette (Kelly) MacIsaac.He is survived by his children Marie MacIsaac McCarron, and partner Allen Bouchard, of Seekonk, Massachusetts, Stephen MacIsaac and wife, Christina, of Falls Church, Virginia, Kathleen MacIsaac Robinson, and husband, James Robinson, of Punta Gorda, Florida,  Paul MacIsaac , and wife, Laura, of Strafford, New Hampshire, Daniel MacIsaac , and wife, Kim, of Marietta, Georgia, Karin Mac Isaac Hunt, and husband, James, of Idlewylde,  Maryland, Peter MacIsaac, and wife, Jane, of Plainville,Massachusetts, and Michael MacIsaac, and partner, Lyubka Bakalova of Smyrna, Georgia and his grandchildren: Stephen MacIsaac,  Tucker and Kelsey MacIsaac,  Aidan MacIsaac, Dan and Jack Hunt,  Adam and Willem MacIsaac.     Alexander leaves three sisters: Eleanor Burns of Dighton, Massachusetts, Lorraine Lonergan of Naples, Florida, Irene Lynch of Pawtucket, Rhode Island, and one brother, Noel and wife, Pat of Seekonk, Massachusetts as well as many nieces and nephews and very good friends.Al was the son of Alexander Duncan MacIsaac and Anna Katherine Boyle, both immigrants from Antigonish County, Nova Scotia.  He grew up in Pawtucket, Rhode Island where he attended Saint Joseph School and Saint Raphael’s Academy. He graduated from Providence College in 1948 and the University of Maryland’s Dental Program in 1953.  After graduation Al and Bern married and started their large family. Al had joined the Coast Guard during dental school and worked in Boston after graduation in the Public Health Service for 3 years.  They moved to Seekonk, Massachusetts in 1959 and he started his practice there as the first dentist in town. His dental practice was a great success and Al and Bern remained in Seekonk until his retirement.  Al, a Catholic, as a man of good faith, was an active member of the Lion’s Club and the Knights of Columbus.  He volunteered his services in the schools and also for the polio clinics in town to administer vaccines. He was also later elected as a Seekonk School Committee board member.  After his retirement in 1990,  Al and Bern moved to Hilton Head, South Carolina returning for the summer months to their New Hampshire vacation home on Lake Winnipesaukee which had long been a family retreat for summer vacations and skiing in winter.   In Hilton Head he and other medical professionals started a program called Volunteers in Medicine in which nurses, doctors and dentists volunteered services for the uninsured people.

Al and Bern relocated to Fort Myers in 2008 for the winters.  Al met many a friend about whom he often spoke fondly and he devoted himself to his passion for a perfect round of golf.Al lived an active and full life.  He played golf and swam and biked until recently.  He also enjoyed tennis, horseback riding, skiing, boating and many other sports.

Al and Bern traveled extensively including much of Western Europe and Australia.  After Bern’s death, Al continued to travel with Overseas Adventurers including Kenya on safari, Israel and nearby Jordan, Spain and cruising the Rhone River.

A memorial service was held on Wednesday, April 13, 2022 at 11 a.m., followed by a brief reception at Saint Columbkille Church in Fort Myers. Friends of Al were invited to attend.  Another service and burial will be held on June 25 at Our Lady Queen of Martyrs Church in Seekonk.

The family thanks Hope Hospice for their care in his last weeks as well as the kindness of the aids and his friends at the front desk at The Springs, his assisted living residence.

In lieu of flowers donations to  www.HopeHospice.org  or www.skincancer.org  are appreciated.

For the online obituary see:  www.dignitymemorial.com/funeral-homes/fort-myers-fl