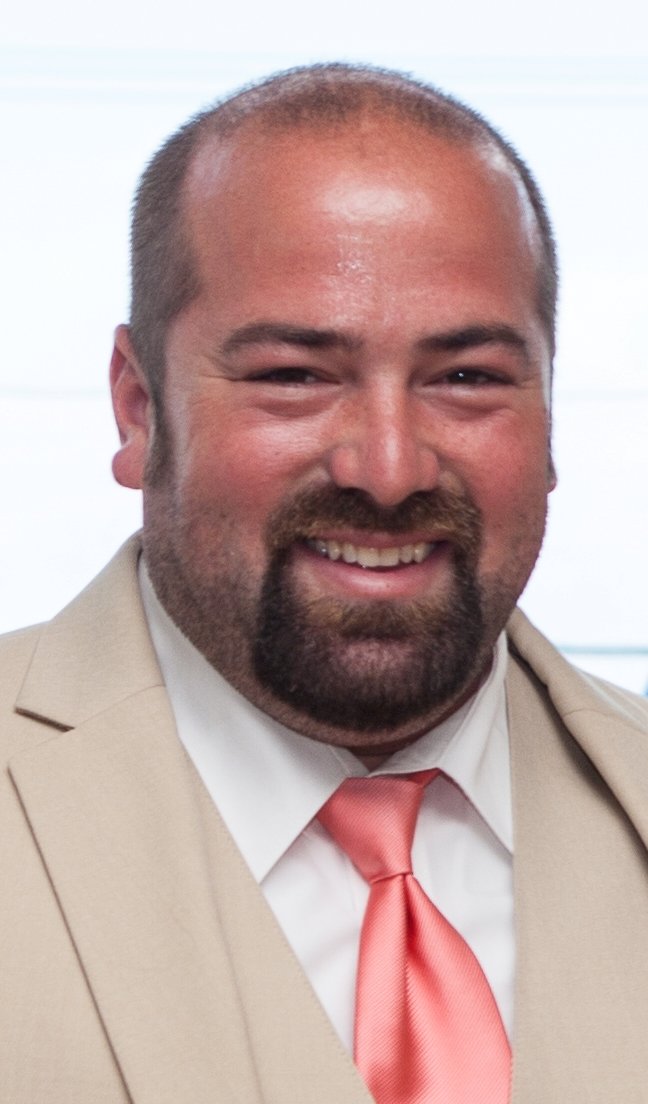 Jonathan graduated from Attleboro High School in 1999 and was a lifelong resident of South Attleboro. A motivated and gifted young man, Jon started his business while attending high school and had since owned and operated Cutters Lawn Care for nearly twenty-five years. To describe Jon as selfless would be an understatement to anyone who knew him. He would freely give anyone the shirt off his back without hesitation. In his free time, Jon enjoyed everything outdoors and anything on four wheels. He was also an avid machirologist with a vast collection of unique knives. Jon will be most remembered as a father who cherished quality time with his son Hunter, a loving son, brother, uncle and dear friend.

Besides his loving parents, he is survived by a son, Hunter Dubuc of Seekonk; two brothers, his twin, Jeffrey L. Dubuc and his wife, Elizabeth, of Attleboro, and Evan L. Dubuc and his wife, Kendra, of South Attleboro; his maternal grandmother, Lucille (Grandpre) Cournoyer, of Cumberland; two nieces and a nephew, Breyer, Benjamin and Emma; co-parent and forever friend, Chrissy Leroux, and companion, Darlene Gaulin. He was the brother of the late Eric L. Dubuc, maternal grandson of the late Robert Cournoyer and paternal grandson of the late Philippe and Gloria (LeBlanc) Dubuc.