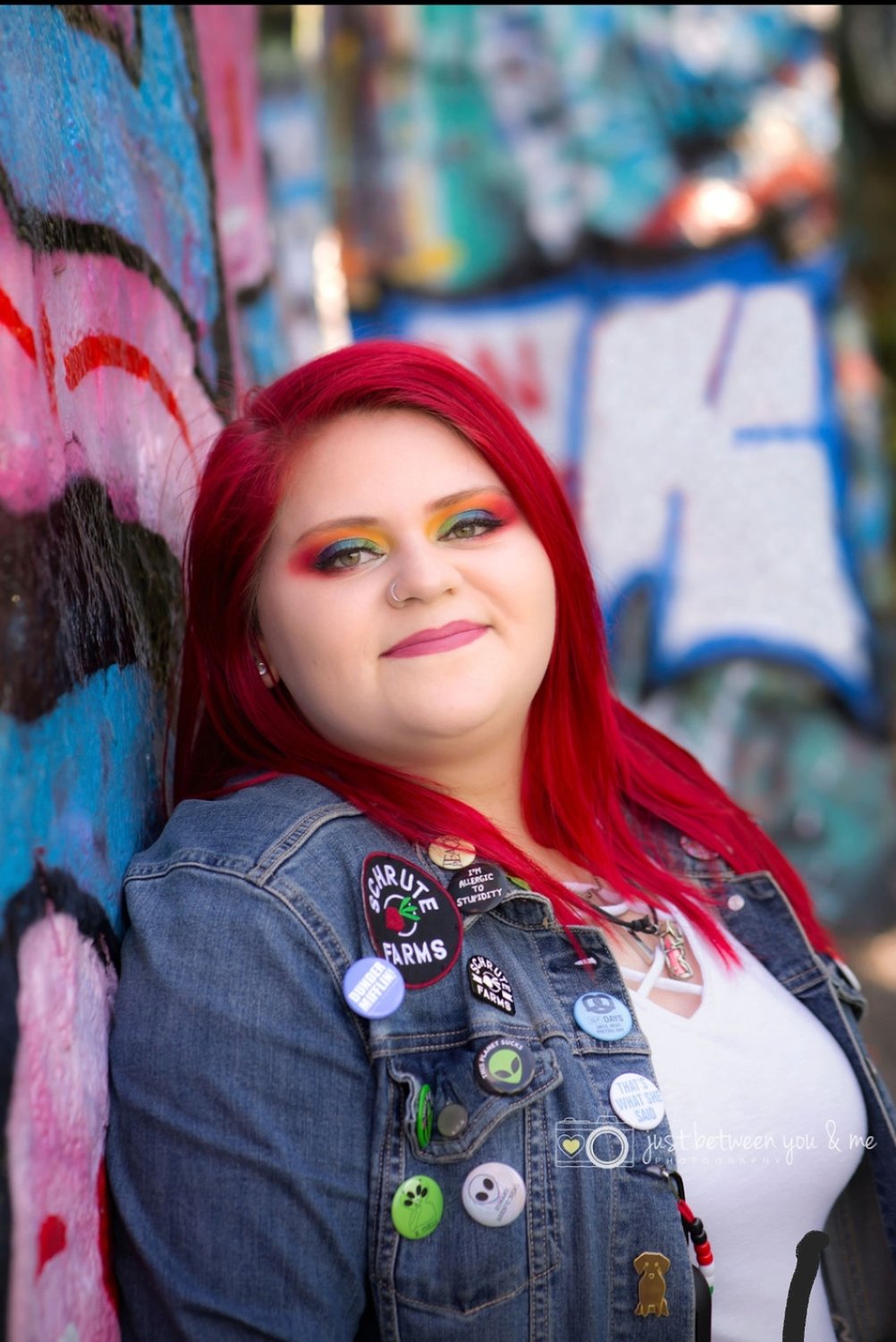 Every new patient at the oncology center would pick from a variety of robes in different sizes and colors. The robe they chose would stay with them throughout their treatment, and then they would take it home with them when they are finished. Instead of using the uncomfortable hospital gowns, they were able to have something comfortable that was their own.

"My favorite part about being a Girl Scout was genuinely everything. I loved the trips and learning so many useful things. Luckily, I was able to go to Disney my senior year which was an unforgettable experience. Girl Scouts will always have a place in my heart.,” said Alexis Wells, Gold Award Girl Scout.

About the Girl Scout Gold Award
Since 1916, Girl Scouts have been making meaningful, sustainable change in their communities and around the world. The Girl Scout Gold Award, the highest award in Girl Scouting, acknowledges the power behind each Gold Award Girl Scout’s dedication to not only empowering and bettering herself, but also to making the world a better place for others. These young women are courageous leaders and visionary change makers. They are our future, and it looks bright!

Alexis will join the millions of Girl Scout alum around the world who have successfully created, developed, and executed “Take Action” projects that have positively impacted their communities and the world, earning Girl Scouts’ highest award:

According to the Girl Scout Research Institute’s (GSRI’s) report, The Power of the Girl Scout Gold Award: Excellence in Leadership and Life, Gold Award Girl Scouts receive greater lifetime benefits than their peers regarding positive sense of self, life satisfaction, leadership, life success, community service, and civic engagement thanks to their experience in Girl Scouting, including earning their Gold Award.
When compared to non–Girl Scout alums, Gold Award Girl Scouts soar when it comes to seeing themselves as leaders, providing service to others through volunteerism, and having positive attitudes about themselves and the lives they lead. More generally, over 90 percent of Girl Scouts not only attributed their success in life to Girl Scouts, but they also said they could not have had access to the same experiences anywhere else.

Over the course of the last century, millions of Girl Scout alums have positively impacted their communities and the world with their creative, impactful, and sustainable Take Action projects.
It’s not only Girl Scouts who understand the value of the Gold Award. Some universities and colleges offer scholarships unique to award recipients, and Gold Award Girl Scouts are entitled to enlist in the armed forces at a higher pay grade than individuals who have not earned the award.

Earning the Gold Award is just one of the amazing things girls can do as part of Girl Scouts. To join Girl Scouts or learn more about volunteering, please visit www.gssne.org/join.