RYBSA Summer Teams Have Been Busy! 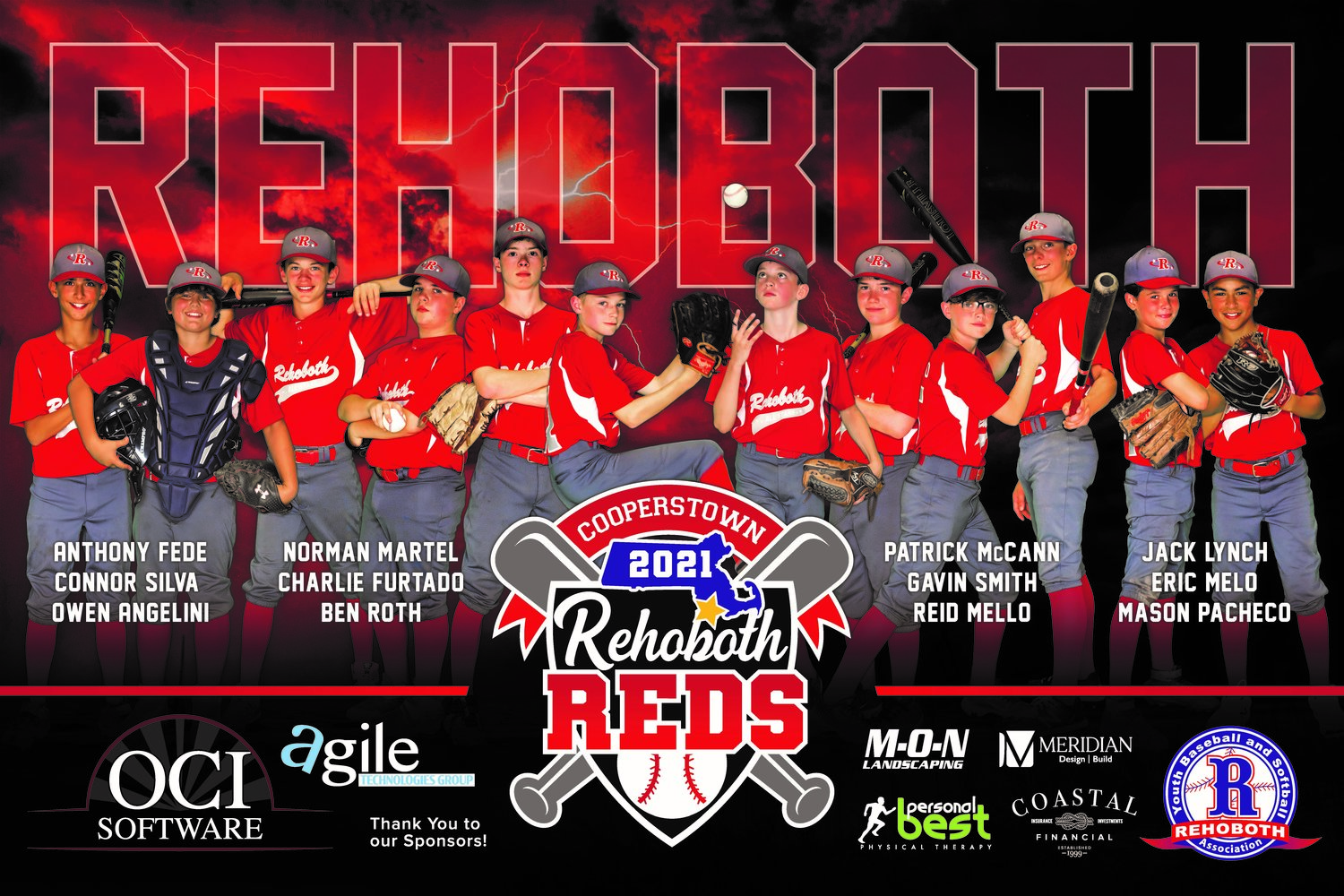 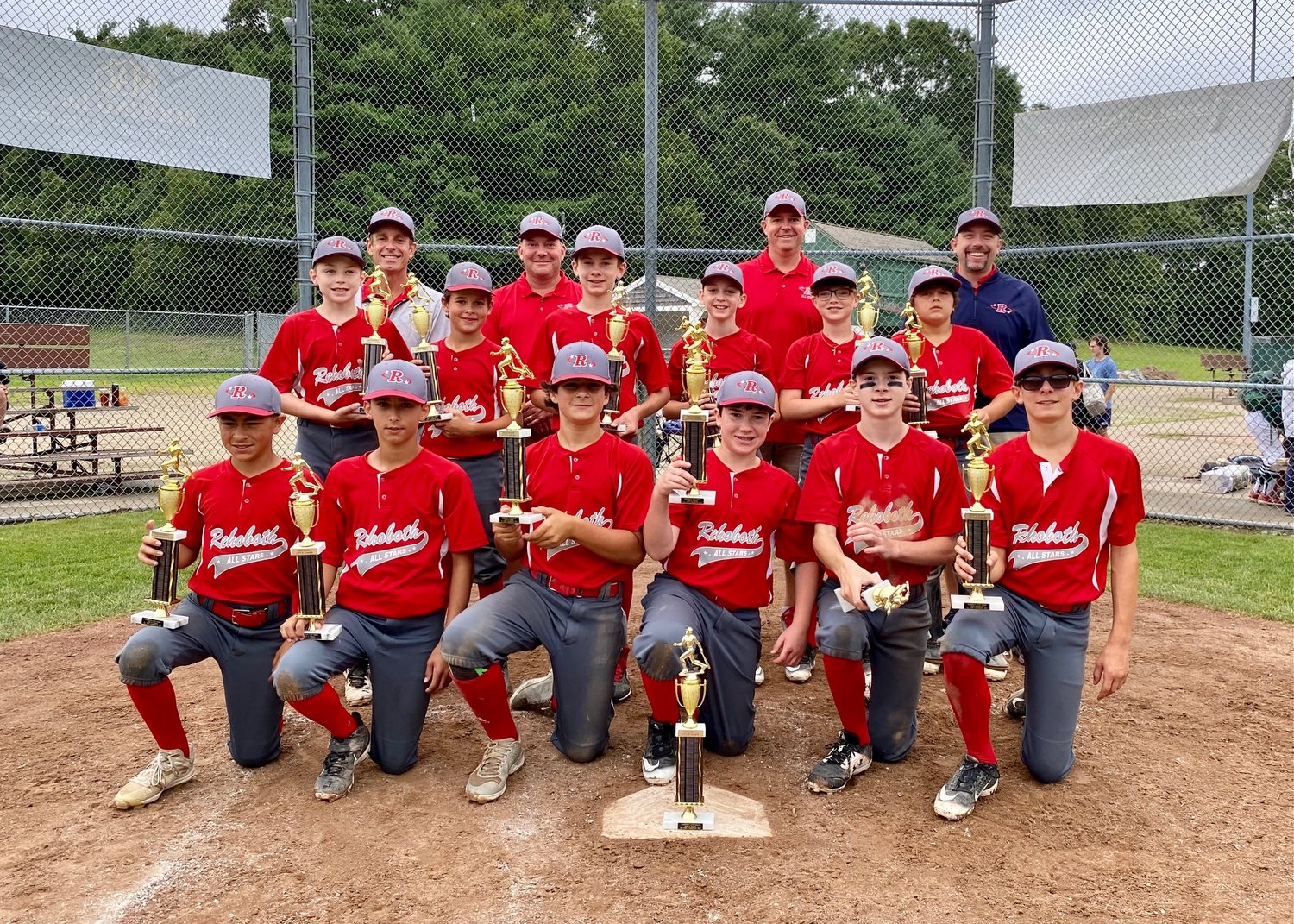 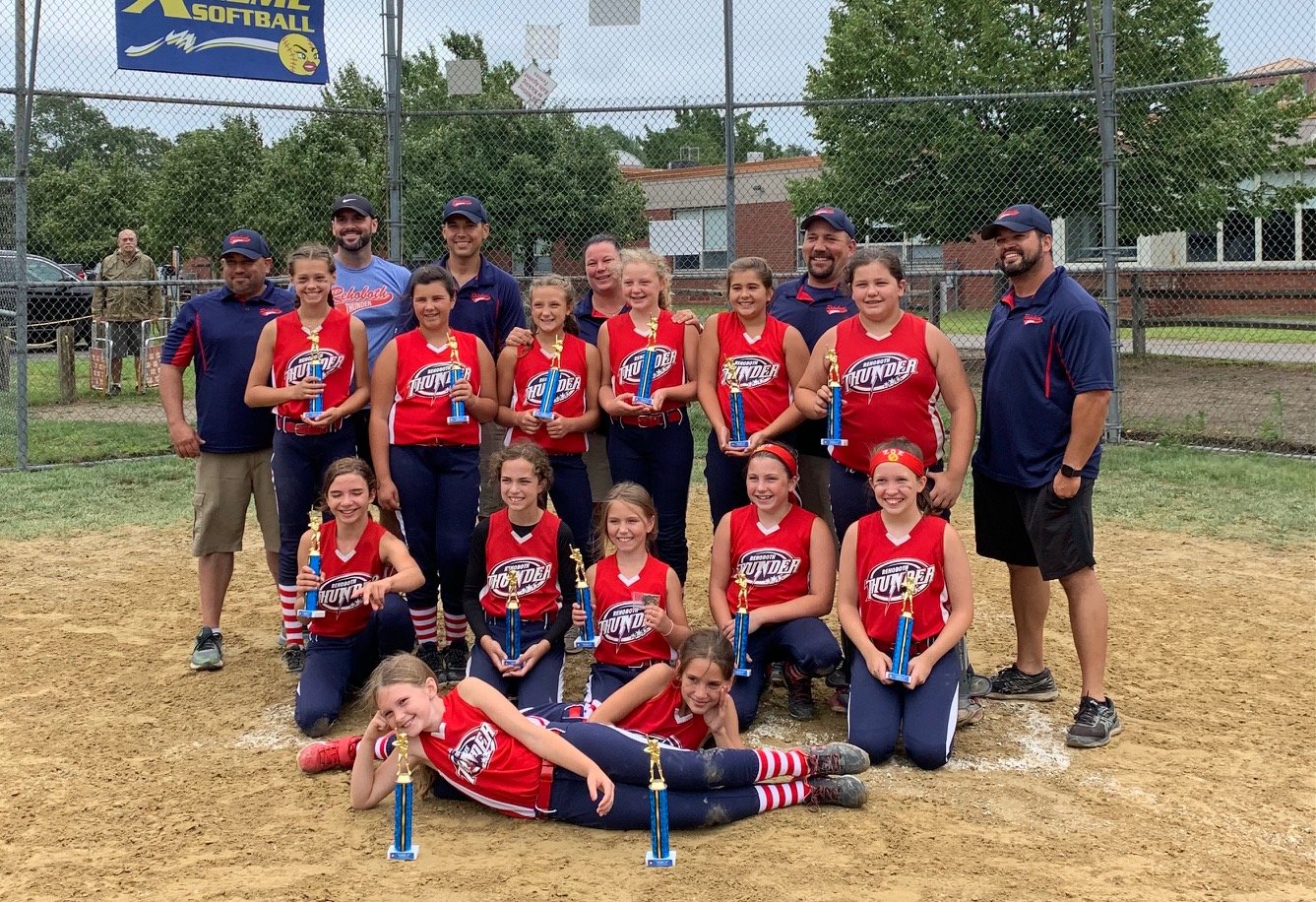 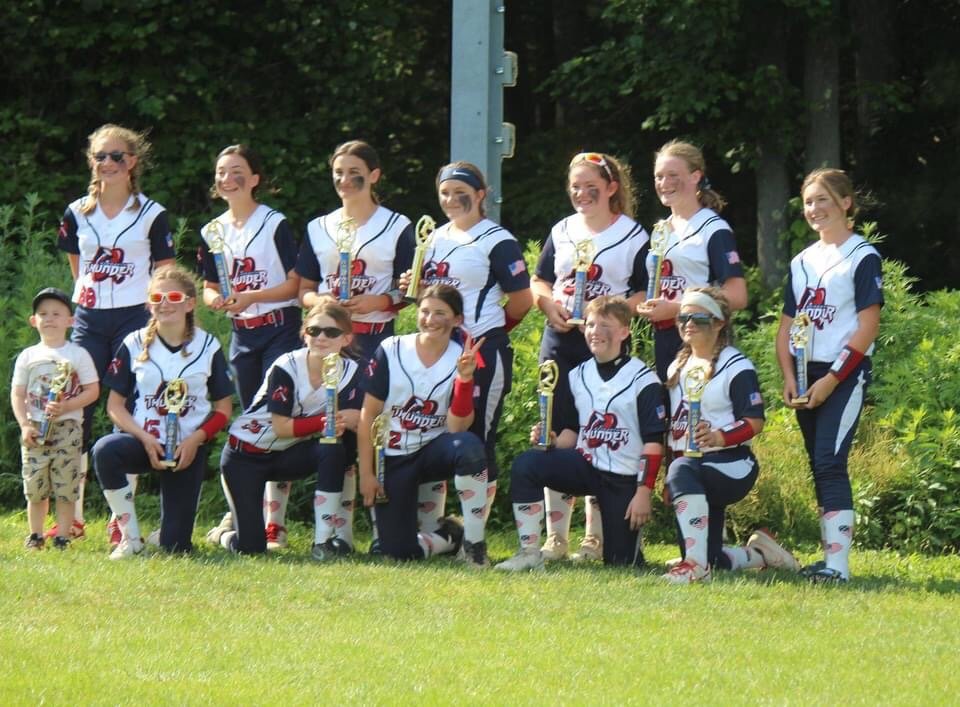 Rehoboth Youth Baseball & Softball capped off a strong spring rec season with family fun night including some fun games and awards.  The season had some new highlights for the league including re-establishing our own Rehoboth senior league team and starting a new summer sandlot series to help kids extend the time on the diamond  into the summer months in a fun, approachable environment.  Transitioning into summer tournament play, the league's development focus paid off with Rehoboth teams achieving a lot of success playing across the region.

The softball teams chalked up an impressive series of wins led by the 10U Thunder team which took the crown of tournaments in Dighton, Somerset, and Swansea.  12U softball matched this with championships in Rehoboth, Cranston and a great 6-0 performance in Hopedale.  The 16U team was able to overcome very strong competition from a large field and win the title at the Rehoboth Tournament.  On the baseball side, the 12U allstars ran the table at the Middleboro Field of Dreams tournament amassing 64 runs scored and only 2 runs allowed in the championship run.   This team is also playing as the Rehoboth Reds in memory of one of the league's founders, Everett "Red" McPhillips, as they travel to represent Rehoboth competitive play in Cooperstown, NY this week.

Thanks to all the league volunteers, board, and our sponsors for their support.  Learn more and come join RYBSA's strong  development programs - info on our website at www.rybsaonline.com   Fallball registrations opening soon!

Rehoboth Red to represent town in Cooperstown
RYBSA's Rehoboth Reds team will be traveling to Cooperstown, NY this week for 8+ games of competitive baseball against teams from around the country.   Players and coaches will stay in the players village at Cooperstown Dreams Park and have a chance to visit the baseball hall of fame.   The league has supported this opportunity by securing an attendance certificate in recent years so that teams can fundraise and work to play on a highly-competitive level of baseball in its historical home.  This year the team took on the Reds name in recognition of one of the league's founders, Everett "Red" McPhillips whose name also graces the league's Martin street complex.  Updates may be shared on the league's facebook page during their trip.