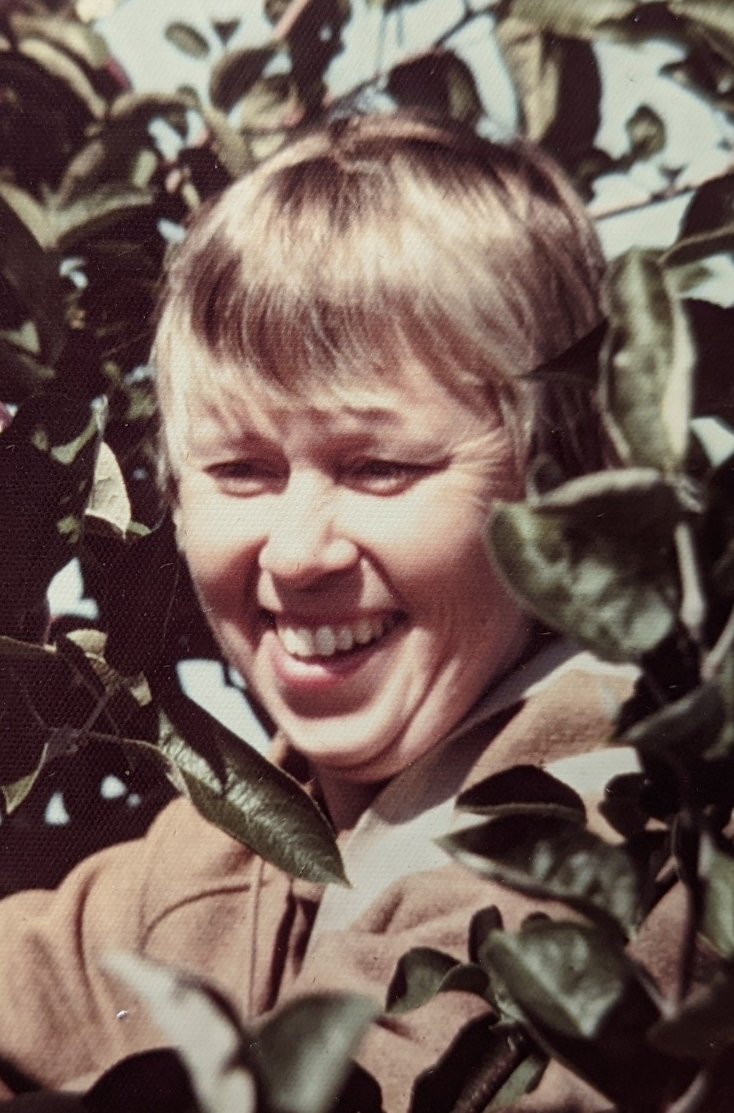 Seekonk – Theresa “Terry” (Lambert) Smith, 88, passed away peacefully on Wednesday, March 23, 2022. She was the beloved wife of the late Albert L. Smith, Jr. for fifty-eight years. Born in Central Falls, she was the daughter of the late Joseph A. and Alice (Mills) Lambert.

Terry was a faithful parishioner of Our Lady Queen of Martyrs Parish and longtime resident of Seekonk. She worked as a crossing guard for Seekonk Public Schools for twenty-two years until her retirement in 2014 at eighty years of age. Terry was also the owner of the former Teal Antiques, Rehoboth, for many years. She enjoyed shopping at QVC from her living room and spending time with her family.