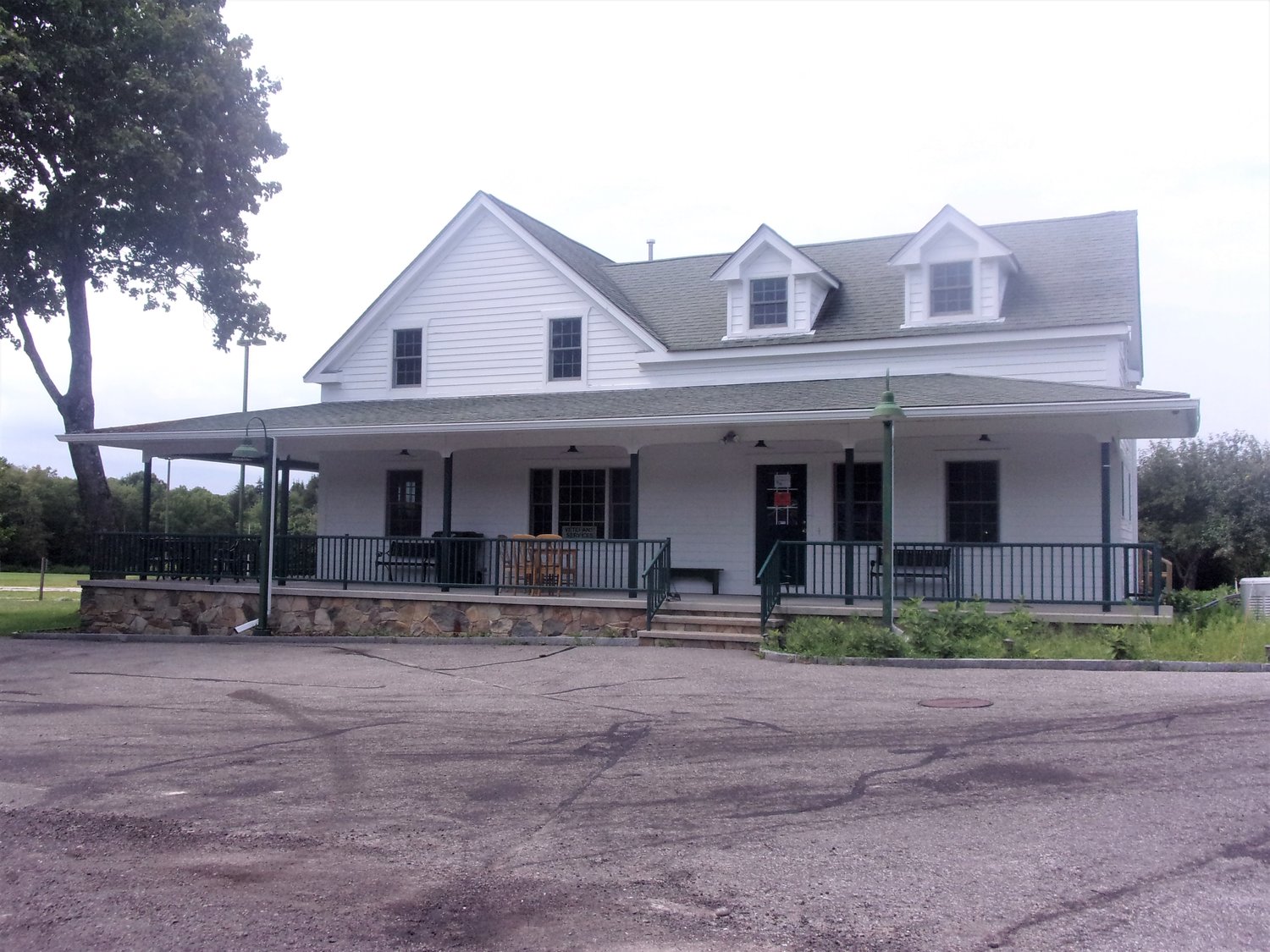 The Rehoboth Council on Aging will have to wait a little bit longer to move into their new facilities at Francis Farm. A grand opening event had been announced for September 12. However, the town is going to allow the electrical contractor additional time to finish their work, Selectmen Chairman Skip Vadnais said Wednesday. The COA will move in sometime in October, although no date has been finalized.

Francis Hall will be used for the COA and the “white building” will serve as the home for the town nurse and Veterans Service Officer. Counseling and health services will also be provided in the building. The COA staff have been working out of offices on Winthrop Street following last September’s devastating fire at the former facility at 55 Bay State Road. The 7200 square foot building was a total loss and the insurance proceeds are being used to purchase materials and equipment for the new COA.

Selectman Jim Muri told COA Director Linda Sherman and members of the COA board in July that the town has “limited resources to make modifications” to the buildings at Francis Farm. Muri noted there were code requirements and zoning requirements which had to be met. In addition, there was an evaluation and upgrade of the kitchen in the main building. Painting and “patch work” on the walls had to be completed, as well as the replacement of ceiling tiles.

Voters at the May town meeting approved the purchase of the 47 acre property at a cost of $2.8 million.