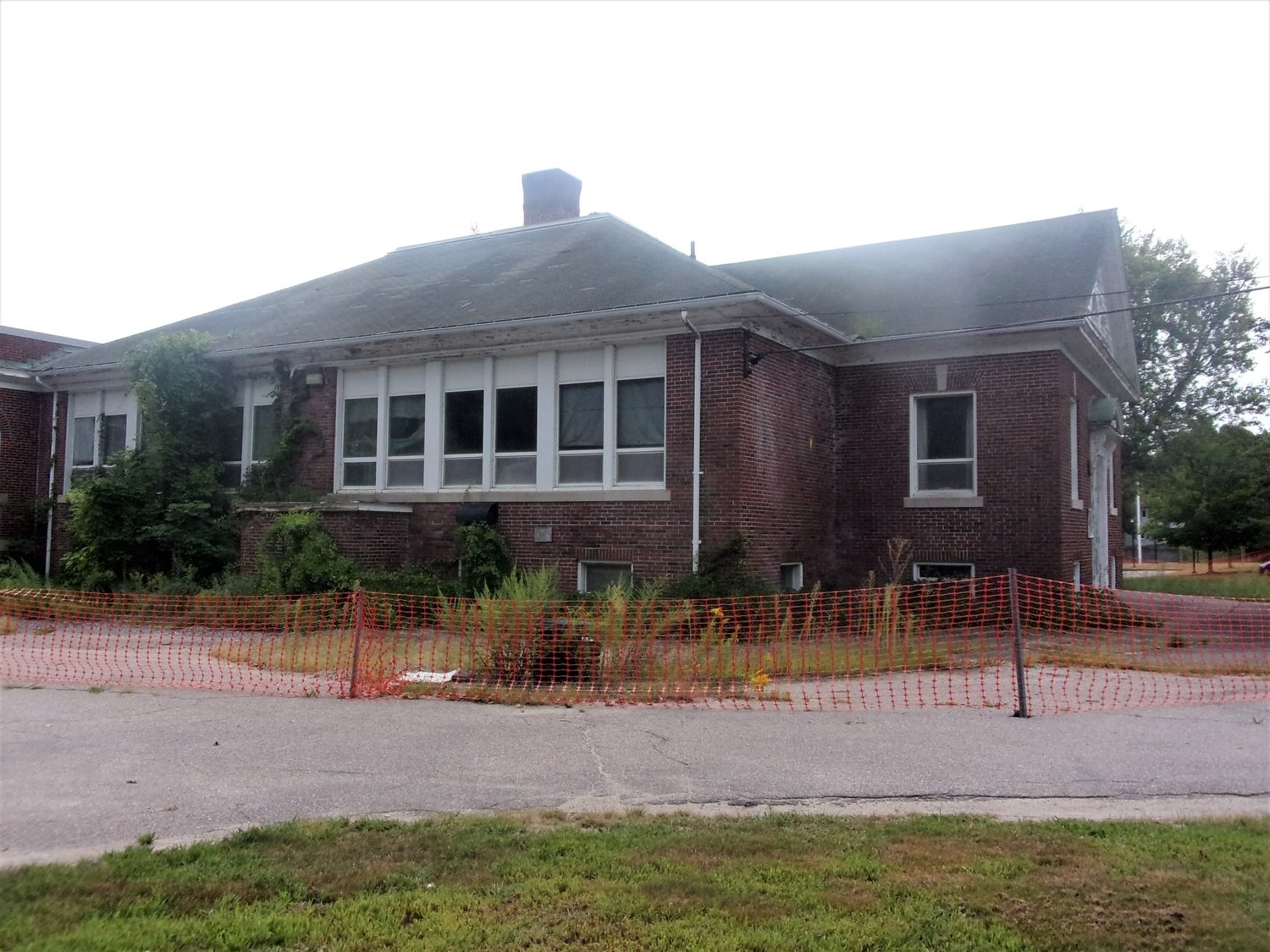 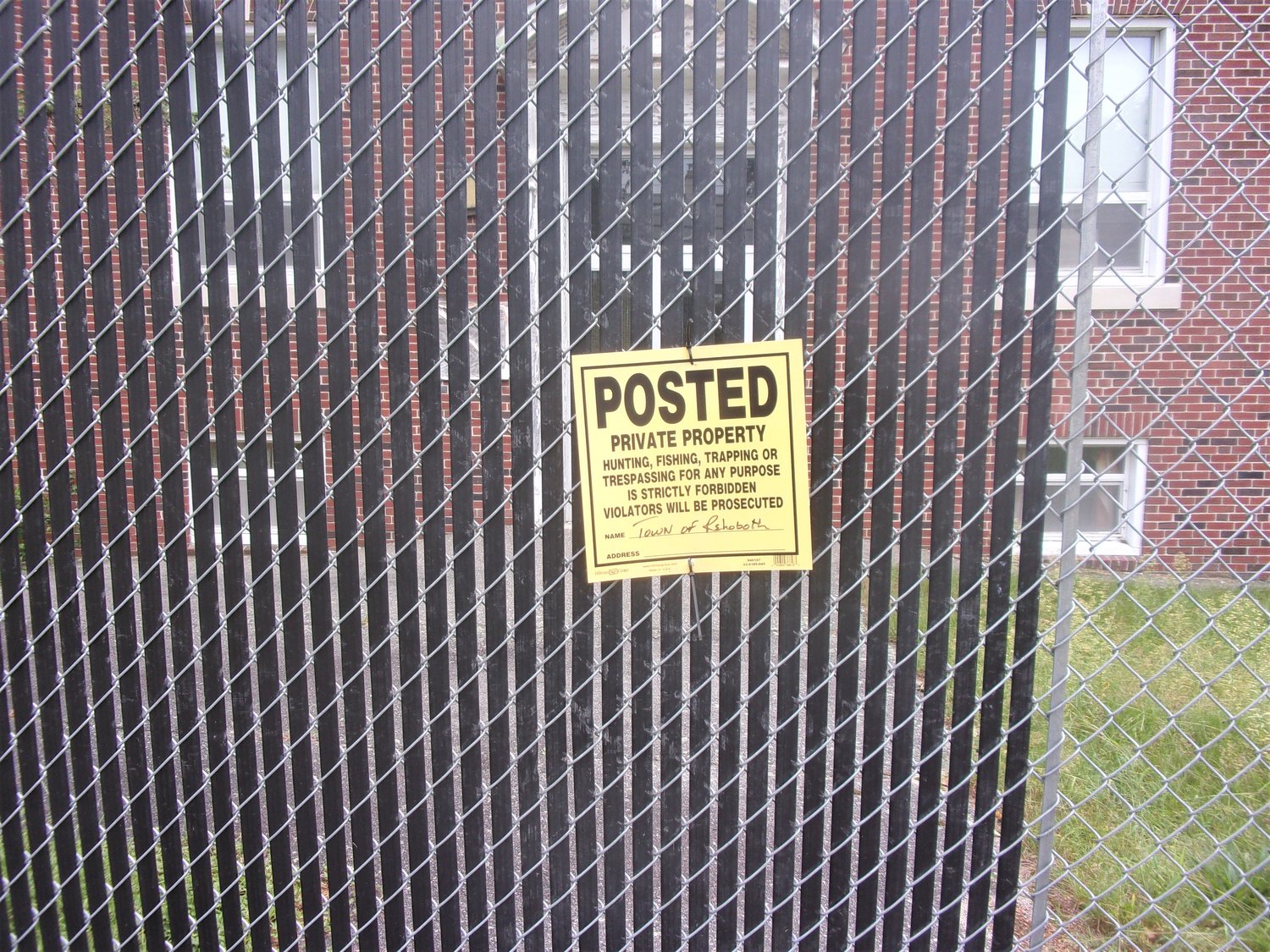 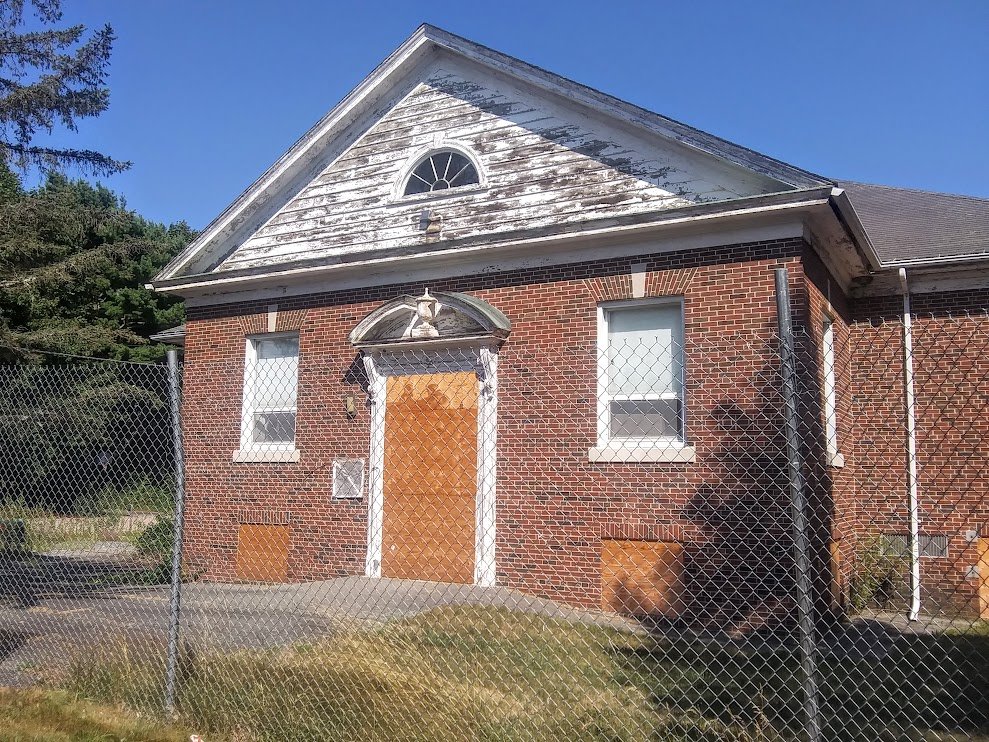 On Monday, the Board of Selectmen approved a memorandum of purchase and sale of real estate between the Housing Authority and the Town of Rehoboth.

In exchange for giving the town a six acre parcel of land off of Anawan Street, the Housing Authority will be given control over 5.41 acres of land on Bay State Road which contains the Anawan School and the adjacent site where the former Council on Aging was located.

Voters at the May town meeting approved the land swap between the town of Rehoboth and the Housing Authority.

Paul Jacques, chairman of the Housing Authority, has proposed constructing 30 units of senior housing. The group is working with the Women’s Development Corporation, the Historical Commission, and the Community Preservation Committee on the project.

In June 2021, Building Commissioner William McDonough, Fire Chief Frank Barresi, and Health Agent Karl Drown conducted an inspection of the Anawan School.  McDonough had said the building at 53 Bay State Road was “unsafe” and ordered it to be demolished within 90 days.

McDonough reported 90 percent of the ceilings had collapsed and all of the hardwood floors were “completely buckled and rotted.” The building was also impacted by extensive water damage. McDonough spotted “multiple holes on the roof” and multiple broken windows.

Selectmen considered the building a danger to the public and declared the property off-limits. No Trespassing signs and protective fencing were put up to deter people from going inside.


“There is not a stable piece of wood in that building,” former selectman Dave Perry noted. “The building is ready to collapse. Nothing is salvageable.”

Selectmen had given the CPC and the Historical Commission the opportunity to present a plan on how they were going to save the Anawan School. After no plan was presented, the board voted to demolish the building.