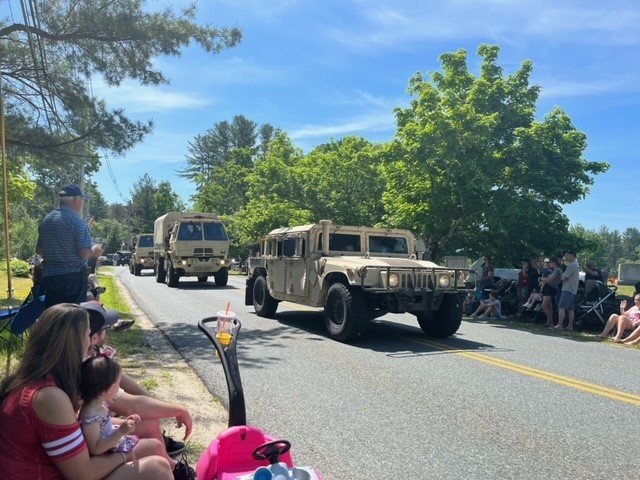 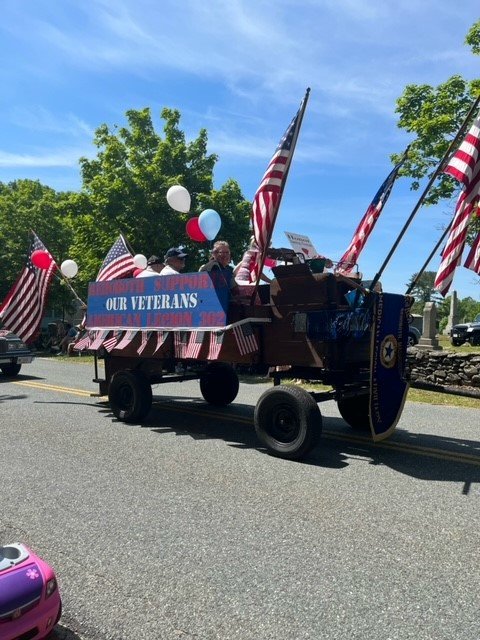 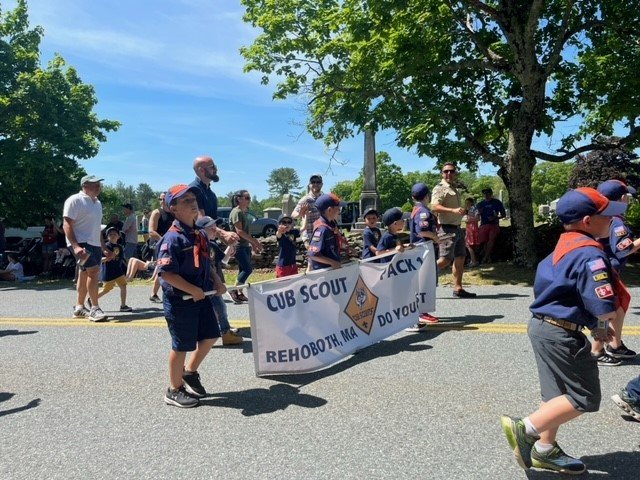 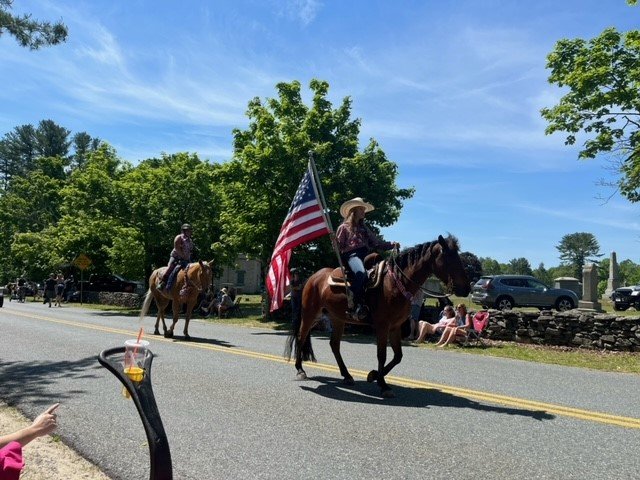 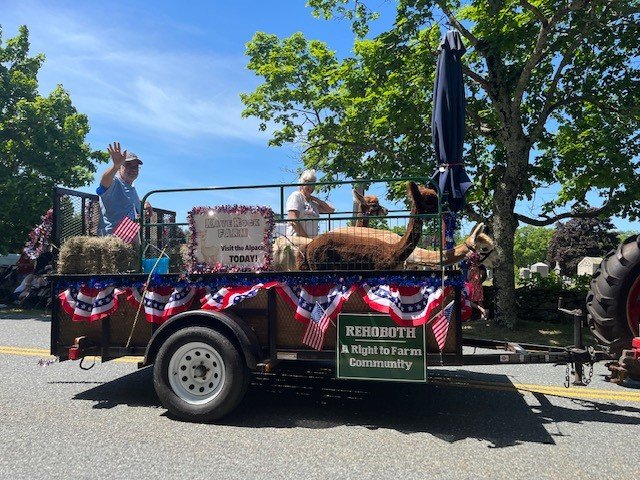 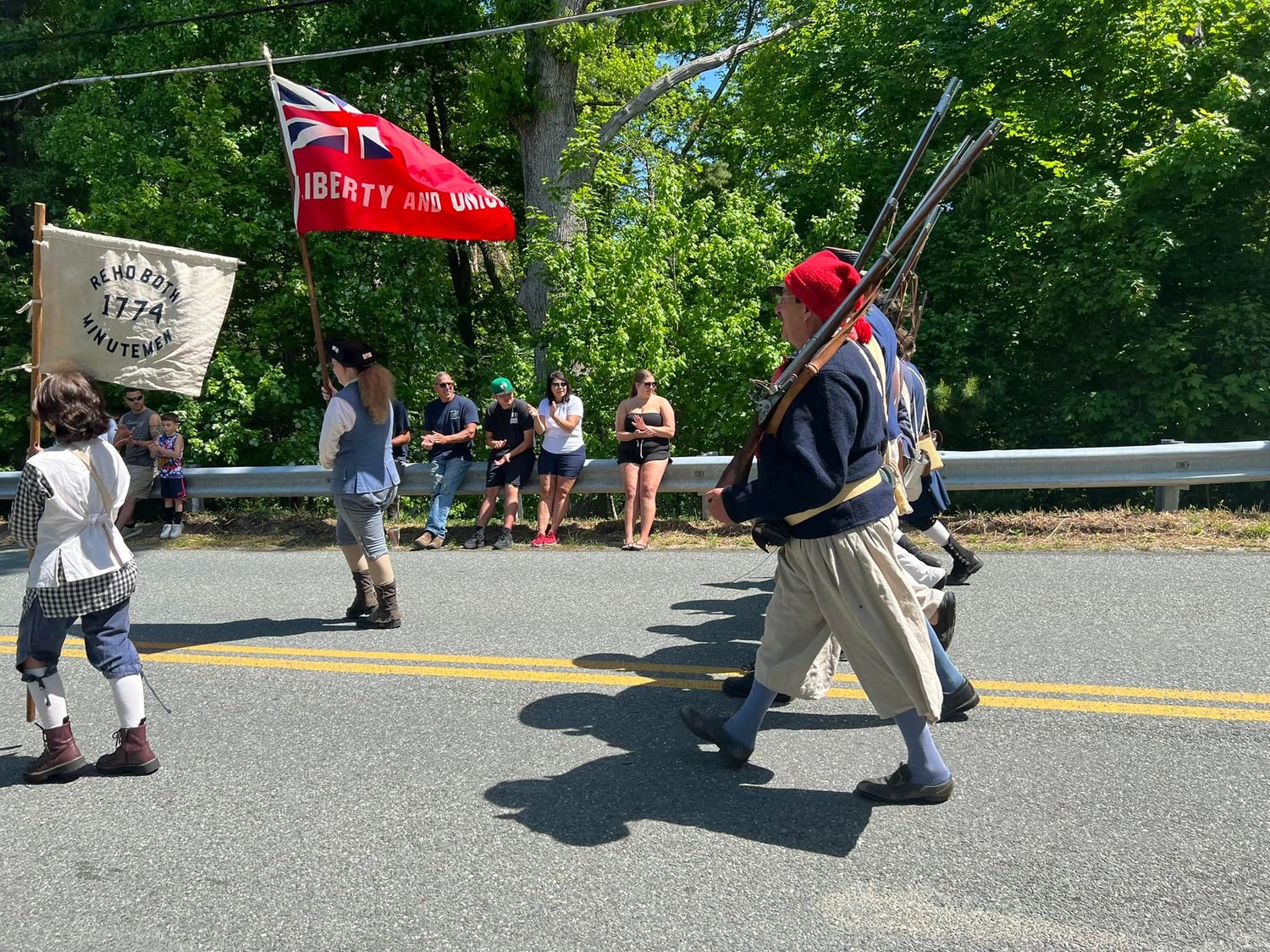 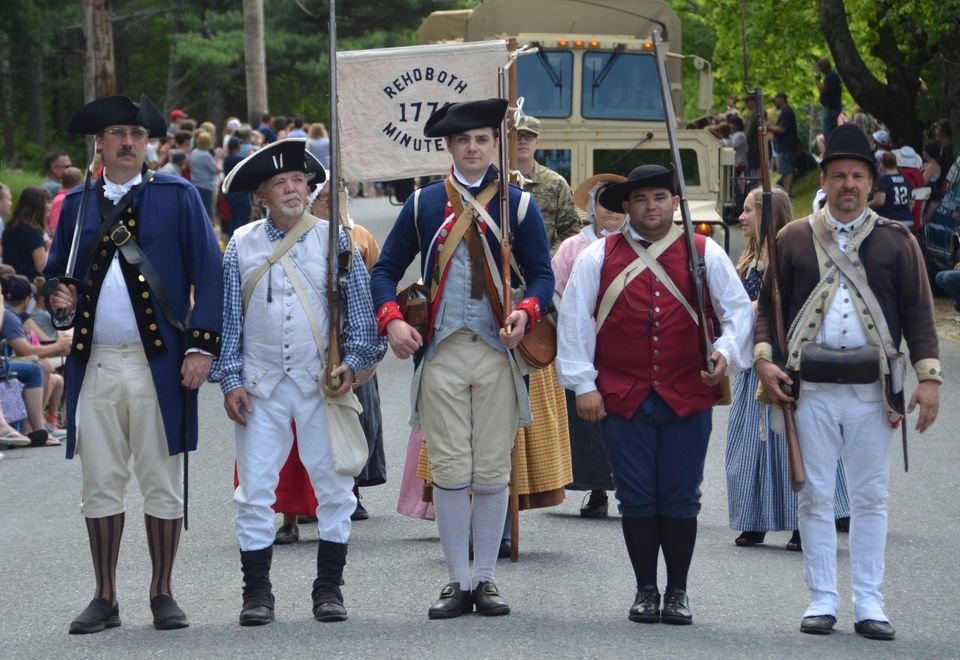 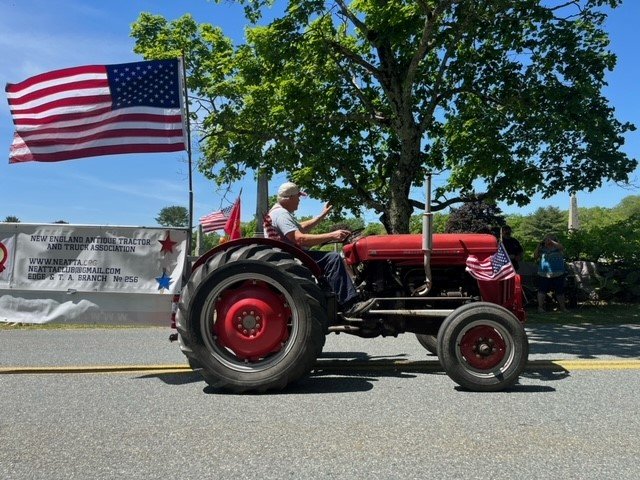 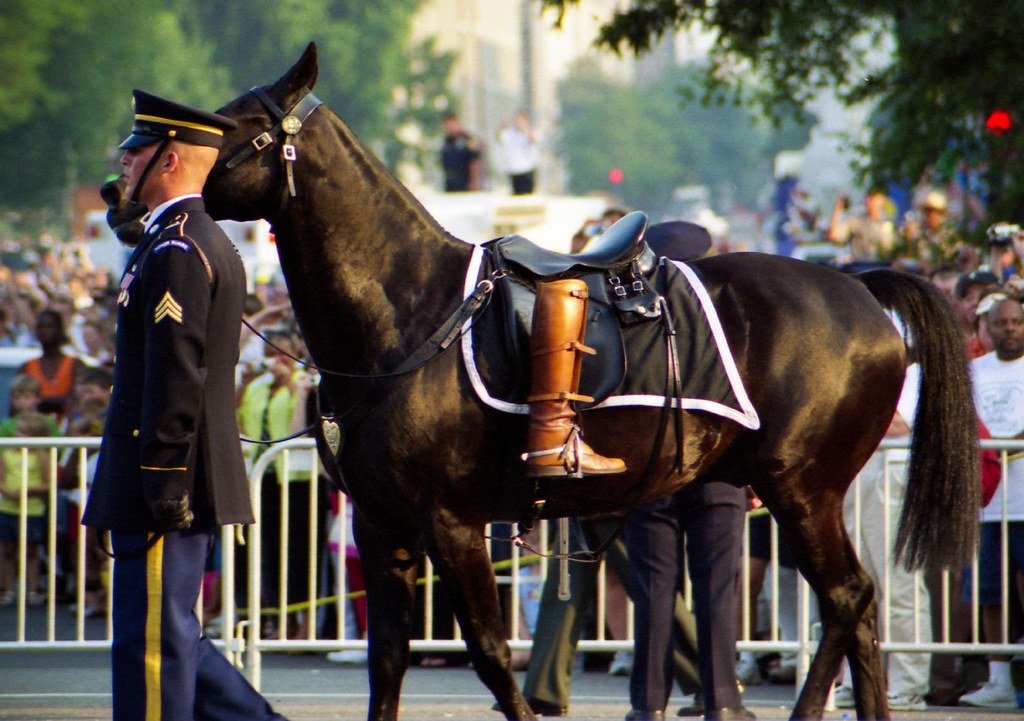 Symbolic of a fallen leader who will never ride again, the Caparisoned horse is led down Constitution Ave., following the Caisson carrying the body of former U.S. President Ronald Reagan
US Navy Photo 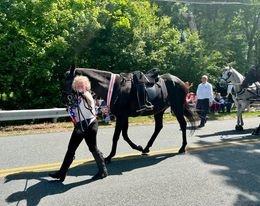 During this past Memorial Day Parade, many people along the parade route didn’t understand the meaning of or understanding why Wendy Wolf Cardarelli was walking by the side of “A Riderless Horse” with empty boots facing backwards.  So as the Director of Veteran Services of Rehoboth, I would like to your readers to know that.

A riderless horse is a single horse, without a rider, and with boots reversed in the stirrups, which sometimes accompanies a funeral procession. The horse that may follow a caisson carrying the casket. A riderless horse can also be featured in military parades to mobilize either fallen soldiers.

In the United States, the riderless horse is part of the military honors given to an Army or Marine Corps officer who was a colonel or above; this includes the President, by virtue of having been the country's commander in chief and the Secretary of Defense, having overseen the armed forces. Alexander Hamilton, former Secretary of the Treasury (1789–1795) was the first American to be given the honor. Historian Ron Chernow noted that Hamilton's gray horse followed the casket "with the boots and spurs of its former rider reversed in the stirrups. Abraham Lincoln was the first president of the United States to be officially honored by the inclusion of the riderless horse in his funeral cortege, although a letter from George Washington's personal secretary recorded the president's horse was part of the president's funeral, carrying his saddle, pistols, and holsters. Traditionally, simple black riding boots are reversed in the stirrups to represent a fallen commander looking back on his troops for the last time.