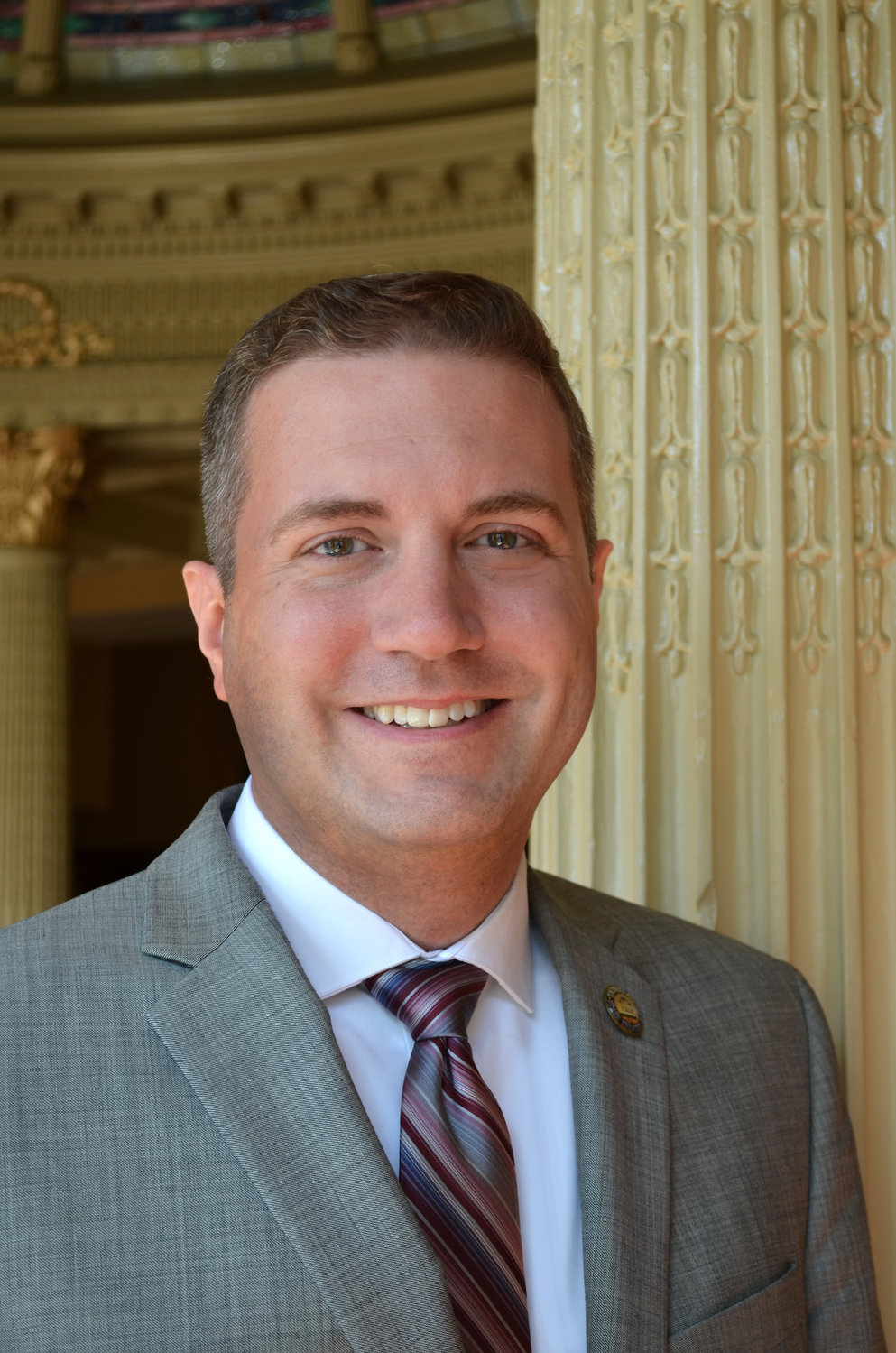 Providence, RI: Trinity Repertory Company, the Tony Award-winning State Theater of Rhode Island, announced today that its Executive Director, Tom Parrish, will depart the organization on October 15, after six years leading its financial turnaround, organizational transformation, and navigation through the COVID-19 pandemic. Parrish got engaged last year and has decided to relocate to New York City to pursue other opportunities closer to his fiancé and new home. Trinity Rep’s Board of Trustees has begun transition planning and will commence a national search process to identify a new managing partner to join Artistic Director Curt Columbus and ensure a smooth transition of business leadership as the non-profit organization launches its return to in-person production with its 58th season of first-rate professional theater. The Search Committee will be chaired by Board Vice Chair Kibbe Reilly.

Lou Giancola, Chair of the Board of Trustees, said, “Although we are sad that Tom will be leaving Trinity Rep in October, the Trustees are extremely grateful for the work he has done over the last six years to position Trinity for the future. His leadership was particularly instrumental in Trinity being able to survive the pandemic and emerge ready to produce great theater this season. He can take pride in leaving Trinity in excellent shape for his successor.”

“Tom Parrish is one of the great minds of the American Theater. It has been my distinct pleasure and privilege to serve Trinity and our community alongside him for the past six years. His ability to consider the problems that confront cultural institutions is unparalleled, and he has helped put Trinity Rep in the best financial and structural position we've ever known in our 57-year history,” added Artistic Director Curt Columbus. “At the same time, many of us realized during the last year of isolation that family and home is as important as our professional lives, and Tom is following his heart in the most beautiful way I can imagine. While I will feel his loss at the theater, I celebrate his decision as his friend.”

“While it was a difficult decision, it gave me great encouragement to know that Trinity Rep is in a strong position both artistically and financially,” said Parrish. “Together, over these past six years, we have made significant strides in advancing the organization. Trinity Rep is strong not because of any one person, but because we all – Board, staff, volunteers, artists, donors, and audience members – have worked collectively and collaboratively to take Trinity Rep to the next level. It has been a privilege and an honor to serve this organization and community. I am so thankful for the support I’ve found and the friendships I’ve made, and am particularly grateful to have enjoyed a fruitful and successful partnership with Curt.”

Since Parrish joined Trinity Rep in 2015, the organization has broken multiple box office records and increased ticket revenue by 32%; grown annual charitable support and increased individual giving to record levels; eliminated its accumulated deficit and operated with positive cash flow since 2017; deepened its vital relationship with Brown University to build a top-ranked MFA training program; and made a deep commitment to equity, diversity, inclusion, and anti-racism. During his tenure, the theater produced seven world premiere productions, including the sold-out, commissioned adaptation of The Prince of Providence, plus a digital production of A Christmas Carol that had nearly 200,000 registered viewers in all 50 U.S. States and 35+ countries on six continents. The organization was recognized for Excellence at a Mid-Size Company by Providence Business News in 2018 and with the Best Practice Award for Leadership by the Rhode Island Foundation’s Initiative for Nonprofit Excellence in 2017. Since 2019, Trinity Rep has been named a Four-Star Charity by national evaluator Charity Navigator.

All inquiries regarding this release should be made to Board Chair Lou Giancola, c/o Kate Brandt, Director of & Communications at kbrandt@trinityrep.com  or (401) 453-9228.

Trinity Repertory Company
Rhode Island’s Tony Award-winning theater, Trinity Rep has created unparalleled professional theater for and with its community since its founding in 1963. Trinity Rep strives to facilitate human connection and has been a driving force behind the creativity that fuels and defines the region for more than 50 years.

Trinity Rep is committed to reinventing the public square and inspiring dialogue by creating emotionally stimulating live productions that range from classical to contemporary and innovative education programs for all ages and abilities. Its annual production of A Christmas Carol has brought families together for more than four decades and made memories for over a million audience members. The 2021-22 Season will launch in November with the holiday classic and continue with four subscription series productions which will run January through June, 2022: Tiny Beautiful Things, August Wilson’s Gem of the Ocean, Sueño, and Fairview. For more information on our 2021-22 Season, visit Trinity Rep's website at www.TrinityRep.com.