Leonard Iannacone, a long-time East Providence resident who passed away in January 2020 after a long illness, often visited Hunt’s Mills 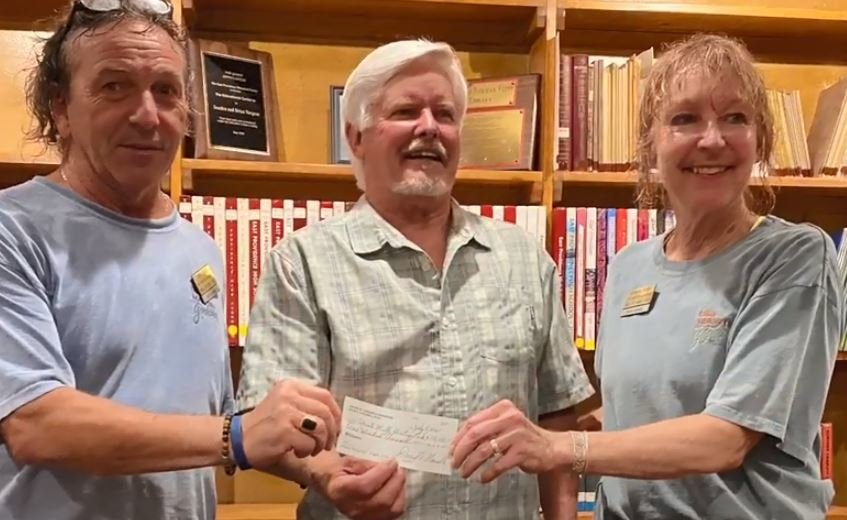 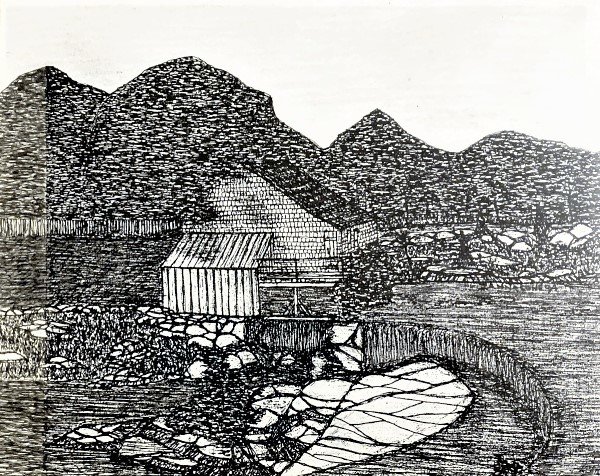 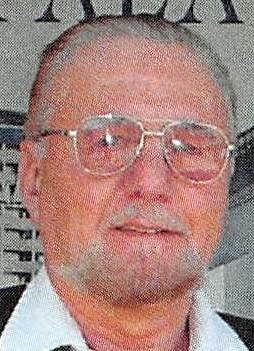 Hunt’s Mills Heritage Park will receive new signage to attract visitors to the John Hunt House Museum thanks to a gift from a local artist, the late Leonard Iannacone. Leonard was an East Providence resident all his life.

Active in the sports of basketball and golf, he was also a prolific artist, creating drawings and paintings of many historical sites in this city and across Rhode Island.

Iannacone, a long-time East Providence resident who passed away in January 2020 after a long illness, often visited Hunt’s Mills. A prolific artist, Iannacone created drawings of many historical sites in East Providence and throughout the state including the John Hunt House Museum and other areas of the 44-acre Hunt’s Mills Heritage Park. In fact, many of Iannacone’s creations are on display at the John Hunt House Museum.

The East Providence Historical Society, which oversees the Hunt House, received $100,000 from the estate of Iannacone, a U.S. Army veteran and career interior designer.

“The gift will greatly help sustain their growth as a vital piece of East Providence’s history,” said Dave O’Connell, executor of the Iannacone estate who facilitated the gift. O’Connell said his dear friend wished to leave a gift for the National Parks Service and that the site of the John Hunt House Museum forms the southernmost point of interest of the park and is located on the South end of the Blackstone Valley National Heritage Corridor – part of the National Parks Service. O’Connell said his friend kept to himself, but had a very generous and soft heart for those in need.

“The generosity exhibited by the late Len Iannacone shows how important our parks and history are to our residents,” Mayor Bob DaSilva said. “The City is very thankful to the Iannacone estate and the Historical Society for keeping his memory alive.”

The funds were used to create an endowment in Len’s name through the Rhode Island Foundation – the Len Iannacone Legacy Fund, according to Cheryl Faria. Faria said the plan is to use some of the funds to purchase a new sign at the park’s entrance to better attract visitors to the history that Hunt’s Mills has to offer.

“We are very thankful for Len’s gift, it will be the gift that keeps on giving,” Faria said.