Frederick Moyer reopens the Arts in the Village Concert Series on Saturday, October 1 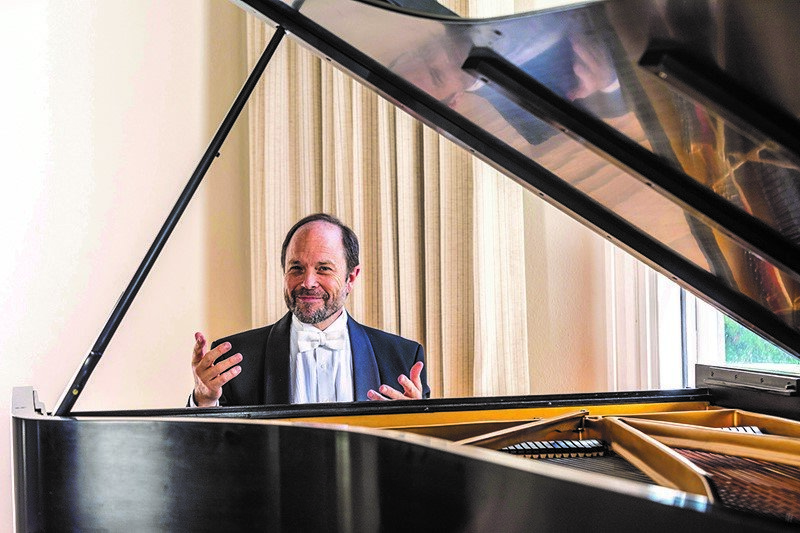 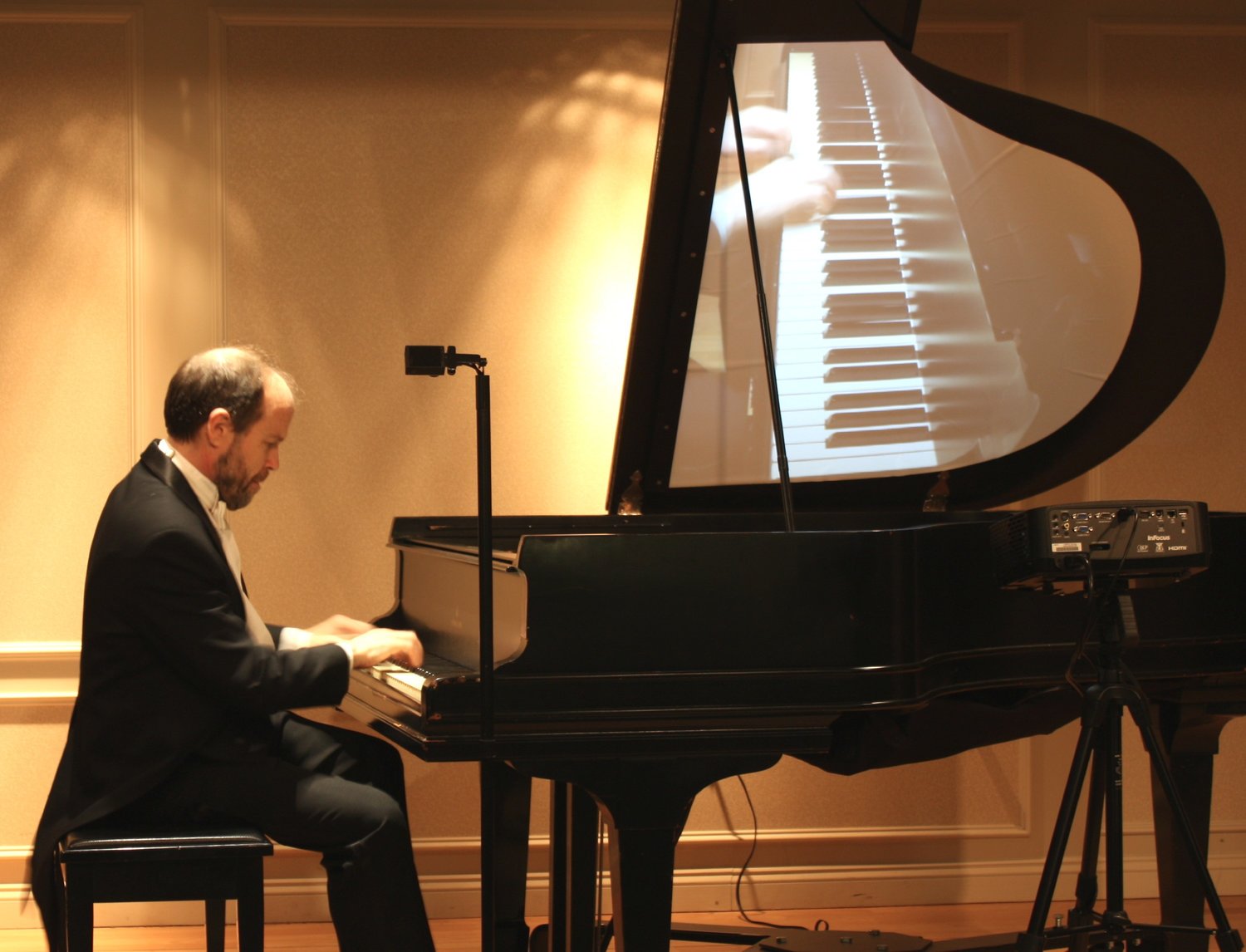 One of the most exciting pianists before the public today, Moyer is equally at home with Bach and Beethoven as with Ellington and Gershwin. His recitals are creative, engaging, and entertaining and generally include time-honored favorites as well as pieces that audiences may be hearing for the first time. Also featured is his MoyerCam, a projection system that allows the audience to see his hands as he plays.

Moyer has established a vital musical career that has taken him to forty-four countries and to such distant venues as Suntory Hall in Tokyo, Sydney Opera House, Windsor Castle, Carnegie Recital Hall, Tanglewood, and the Kennedy Center. He has appeared as piano soloist with world-renowned orchestras including the Cleveland, Philadelphia and Minnesota Orchestras, the St. Louis, Dallas, Indianapolis, Milwaukee, Baltimore, Pittsburgh, Houston, Boston, Singapore, Netherlands Radio, Latvian, Iceland and London Symphony Orchestras, the Buffalo, Hong Kong and Japan Philharmonic Symphony Orchestras, the National Symphony Orchestra of Brazil, and the major orchestras of Australia.

In recital, Moyer’s delightful commentary from the stage brings the audience into the heart of the musical experience. His wide-ranging interests have led him to undertake many unique and ground-breaking projects, often involving software that he writes, including his own USolo program that allows him to play while synced with recorded orchestra accompaniment.

This concert will take place on Saturday, October 1, at 7:30 p.m., at Goff Memorial Hall, 124 Bay State Road, in Rehoboth, MA 02769. General admission is $22, $20 for seniors, and $8 for students and children. The doors open at 7:00 p.m., and tickets are available at the door. First come, first seated. Wheelchair accessible. Payment may be made by cash, check, or credit card. Information: http://www.rehobothantiquarian.org/arts-in-the-village/