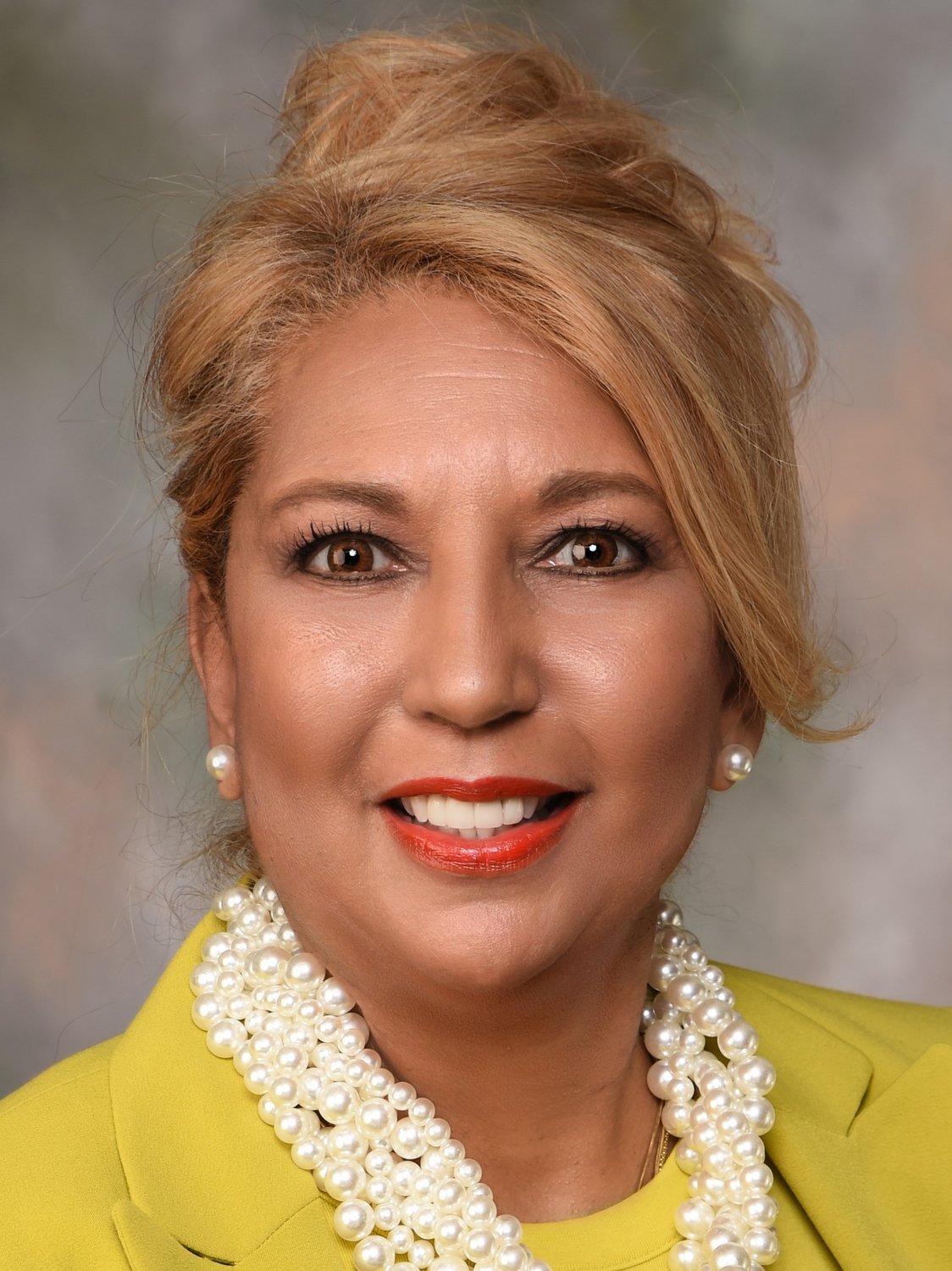 I am enthusiastically announcing my campaign for Mayor of East Providence. If elected I will bring in NEW, STRONG and BOLD leadership that is desperately needed for our city.

In the up-coming elections you will have a choice to elect someone who will turn the corner on cronyism and corruption that has plagued our city for years.

My unique history of proven leadership that incorporates 25 years of executive managerial, and organizational experience make me the only qualified candidate that can effectively run the day-to-day management and operational needs of our city. My steadfast leadership qualities will bring credible, responsible, and accountability to the office of city mayor.

I believe that transparency in our leaders ensures that information is available that can be used to measure the authorities’ performance and to guard against any possible misuse of power.

Transparency is not only about making information available but ensuring it can be easily accessed, understood and used. I will guarantee real transparency and lead with openness and honesty and will be committed to sharing information freely, and invite open communications.

I will lead, I will listen, I will empathize with a goal of cultivating a partnership with residents and their communities. I will preserve our multi-cultural community values and not divide our communities for the purpose of their vote.

Mayor Bob DaSilva has deliberately prevented good governance principles and structures from being established for our city, and has violated the principles of transparency and accountability which has continued the corrupt governing we see now. His gross incompetence and corruption have eroded the trust we have in his administration.

Unfortunately, from the beginning, Mayor Bob DaSilva has not been a responsible effective leader. Several top managers including members of his executive team resigned or was forced out of their positions in the last 4 years due to the authoritarian methods used by this Mayor. This behavior has made it very difficult for many employees and their managers to do their jobs because of the Mayor’s practice of intimidation, bullying and undermining.

During my position as Chief of Personnel Administration, I was asked by the Mayor to eliminate the position of Affirmative Action, which I would not agree too. I watched the Mayor as he continued to act in an arbitrary and capricious manor regarding employees and their positions while obstructing day-to-day operations in several city departments. In fact, some decisions were unethical and deceitful.
I was not willing to compromise my integrity and professional credibility so I resigned my $95,000 position. I was not going to work for someone that was grossly incompetent and incapable of making decisions that were in the best interest of the employees and the residents of East Providence.

In the past 4 years, I have attended 98% of the council meetings including all budget workshops. Through the years I was never convinced that the mayor and his administration were giving the council the correct budget numbers. The Mayor as failed to act in our best interest and has wasted our tax dollars and neglected important community programs, projects and positive growth in our city.

I can’t think of a better example of corruption than the Metacomet golf course issue. Whether you believe that the city should have used eminent domain in regards to the golf course was in the best interest of our city or not, the decision was made to give Marshall properties anything they wanted immediately after the November election. Mayor DaSilva worked with a state senator that was on the payroll of Marshall properties.


There were no city negotiations with this developer. Mayor DaSilva handed over the city to the developer on a silver platter. The truth will eventually come out to show the alliance. If the supporters of KMG did not protest and put pressure on the city of East Providence, we would have been stuck with the developer’s original plan, which would have been more of a disaster for our city.

We can no longer afford to have the kind of leadership that works behind closed doors and will make deals that leave East Providence residents and their communities in the dark.

Every tax break we give to developers is another tax burden passed on to our residents. If elected I will investigate current development contracts and make sure future development agreements are beneficial for our city.

I have listed a few of my priorities for our city below:
 Immediate independent audit of all city accounts, including grants, all state and federal funding.
 Ensure fiscal responsibility at all levels of our city government.
 Review all tax structures and find ways to reduce tax burdens for our residents and businesses.
 Investigate all development deals and review safe development growth options.
 Investigate water/sewer issues, review contract maintenance and treatment of our systems.
 Developing a partnership with city businesses to work on a long-term plan to stabilize and
promote their future growth.
 Develop a sustainable city plan to safe guard our green space.
 Affordable housing will be a reality.
 How the city can support grants and funding that will help our families with daycare, after school programs and summer programs for their children.
 Develop a real project plan to repair our roads and infrastructure.
 Hold quarterly town hall meetings to keep residents informed of all city plans and activities.

I ask for your vote in the primary on September 13, and the general election on November 8. I will bring ethical and trustworthy representation to the residents, city employees and governing committees that will represent a new administration.
Residents can be sure under my leadership their voices and votes will be valued by everyone who serve our great city. As your Mayor, I promise to respect your ideas and recommendations.

I respectfully ask that you support my campaign by being a volunteer, donor and then casting your vote for me, so together we can build a better East Providence.
Maureen L. Gomes Lopez, Candidate for East Providence Mayor
Cell: (401) 369-2040