Thank you from the family of Robert McKenna 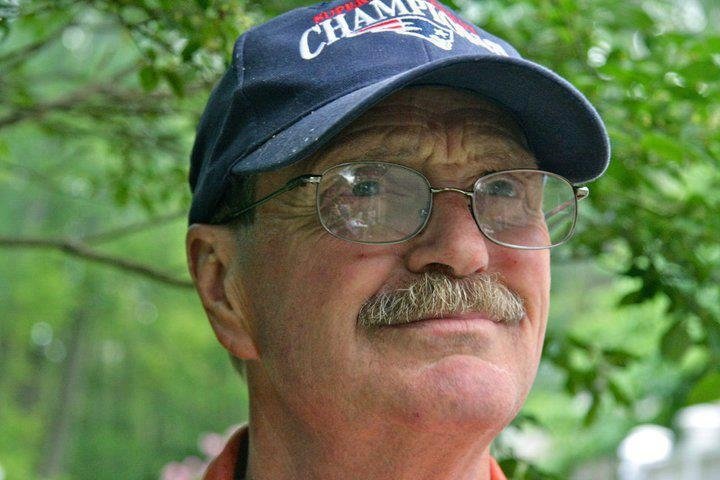 We, the family of the late Robert McKenna would like to thank everyone who came out in January for the 7th annual blood drive in his memory. In addition, we truly appreciate the support of the Seekonk School Department in allowing the event to be held at Seekonk High School. We are thrilled to say that it was another huge success this year. Sixty-six people attended; resulting in fifty-seven successful blood donations. Once again, we had several first time donors. Hopefully they, along with the others who participated, will make blood donation a regular part of their lives. Bob would be extremely pleased to see his legacy of helping others continued in this way. We are hoping to everyone again in January of 2021.