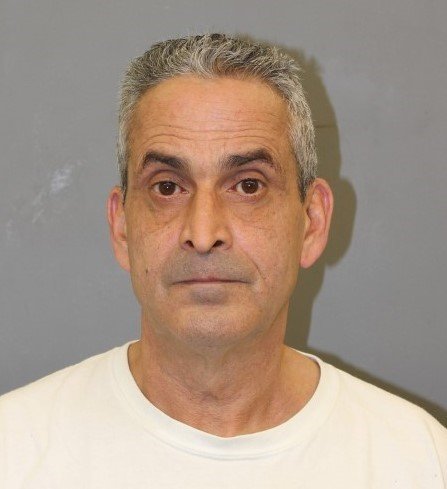 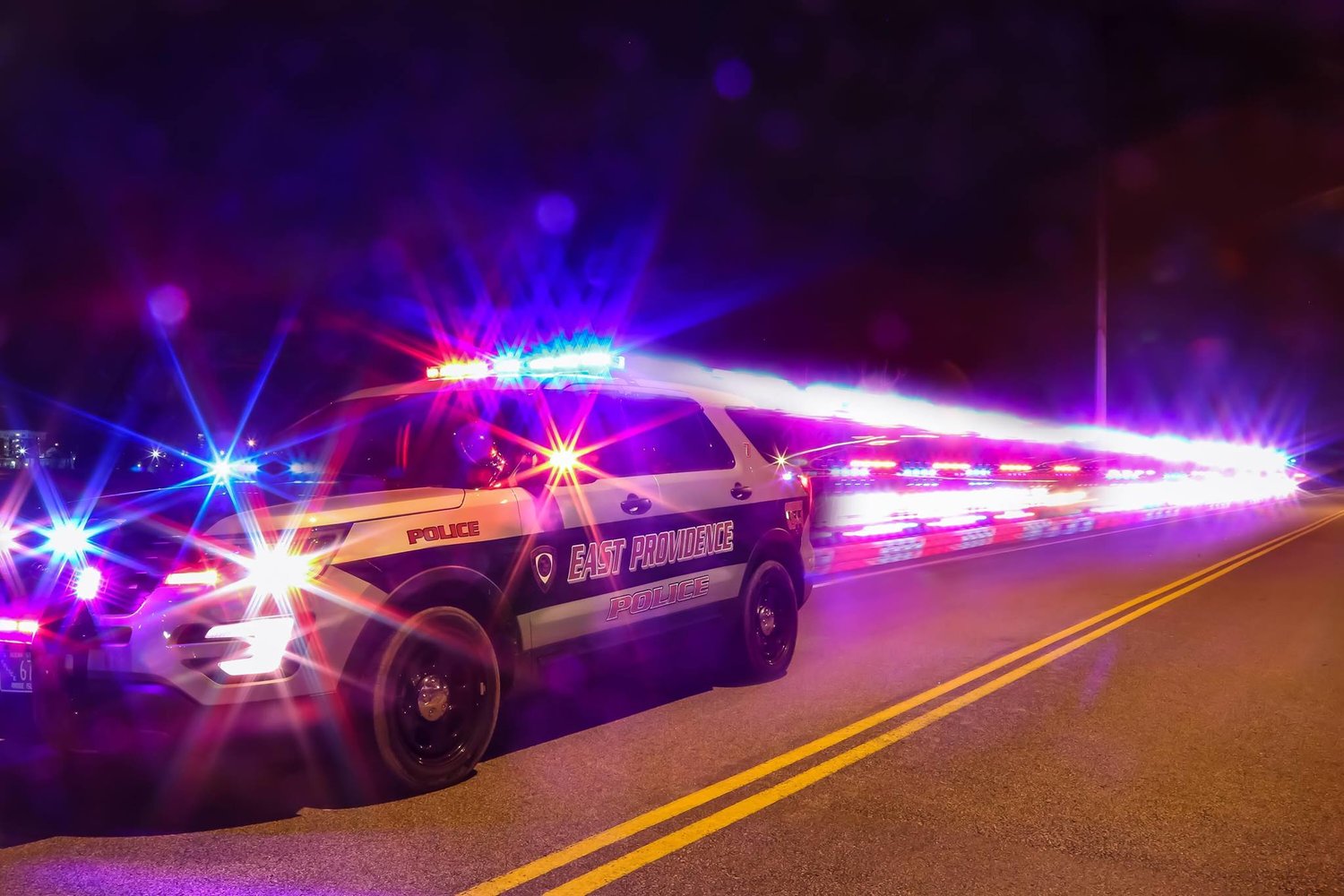 In July 2022, East Providence Police received information from a victim of a sexual assault. The victim claimed to be sexually assaulted by Silva several years earlier when the victim was 13 years old. Over the next several months, the incident was investigated by Detective Michael Spremulli from the Special Victims Unit. Detective Spremulli provided the evidence to the Attorney General’s Office where it was then presented to the grand jury. The grand jury returned an indictment based on the outcome of the investigation and the provided testimonies. Detectives continue to investigate the sexual assault and ask that any other potential victims contact the East Providence Police Department’s Detective Division.

Silva was arraigned in Superior Court and held without bail until his next court date.