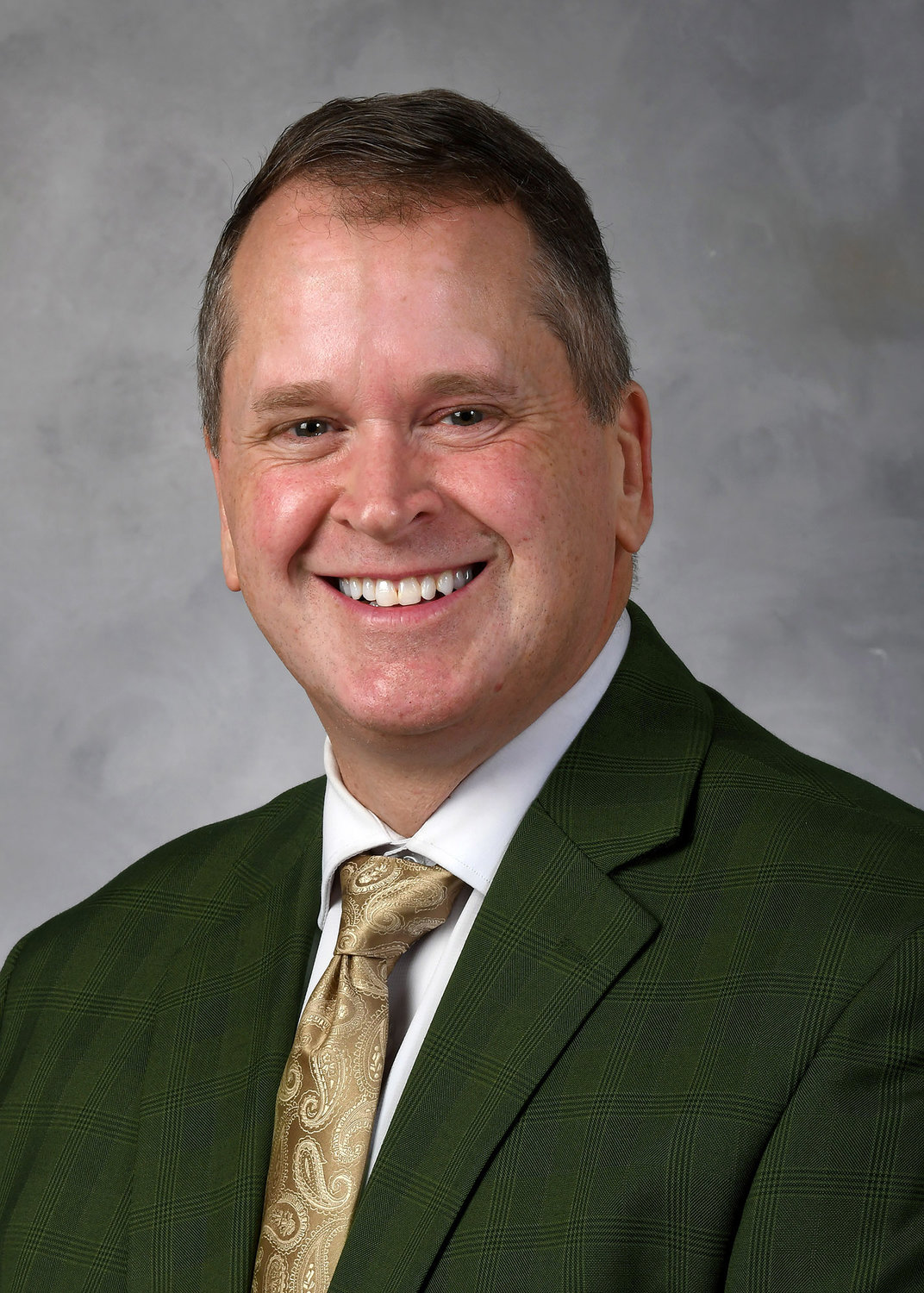 UPDATED: The informational session is scheduled for July 21 at 7PM at Francis Farm.

Bill Runey, the new Dighton-Rehoboth Regional Schools Superintendent, believes the push to withdraw K through 8 from the regional school district is premature. “While I applaud those who are acting in what they believe is best for the town of Rehoboth, I was hopeful that my team would be given at least a year to start a new era and produce a culture where everyone feels that they belong,” Runey said Tuesday. “There is palpable change underway, and this is just the tip of the iceberg.”

The Board of Selectmen approved the warrant for the August 6 special town meeting. There will be two articles. The first is the withdrawal of Kindergarten through 8th grade from the Dighton-Rehoboth Regional School District.

The second is the formation of a K – 8 school committee. Selectman Michael Deignan explained the article won’t be voted on if the K – 8 withdrawal is not approved.

A citizens’ petition was submitted with the intention of including the article on the May 2020 Annual Town Meeting warrant. Because of the Covid-19 outbreak, the 2020 town meeting was delayed. Petitioners had hoped to have the article voted on at the 2021 Fall Town Meeting, which was also cancelled.

Deignan said withdrawing K through 8 “doesn’t dissolve the district” but instead returns local control to the town of Rehoboth.

Even if the withdrawal from the district is approved, it will take a full year to take effect. A new school committee would need to develop a budget. An informational session is scheduled for July 21 at 7PM at Francis Farm.

“What I am concerned about is that there are various narratives that are floating around,” Runey said. “Some call this a de-regionalization while others say it is simply a withdrawal. There is talk of a prior statement from the Department of Elementary and Secondary Education (DESE) that this is something that DESE would not sanction. People are questioning whether or not the Regional Agreement applies.”

“Our Business Manager, Robert Baxter, and I met recently with two of the leaders of this movement,” Runey explained. “We are making every effort to be transparent. I think it is important that everyone understands that we are millions of dollars apart in our understanding of the implications. I have seen some on social media who are calling for an independent audit. I think, when there is so much money at stake, it would be wise to have someone with no skin in the game determining the facts.”

In spite of the discord, Runey remains optimistic about the future of the district: “no matter how this vote goes, we are preparing to have an incredible school year. My approach is that the students, staff, and families should not feel the impact of what’s going on until such time that we are compelled to change.”