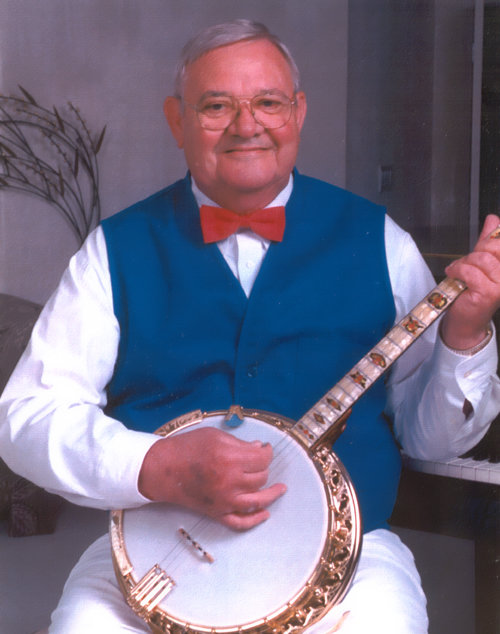 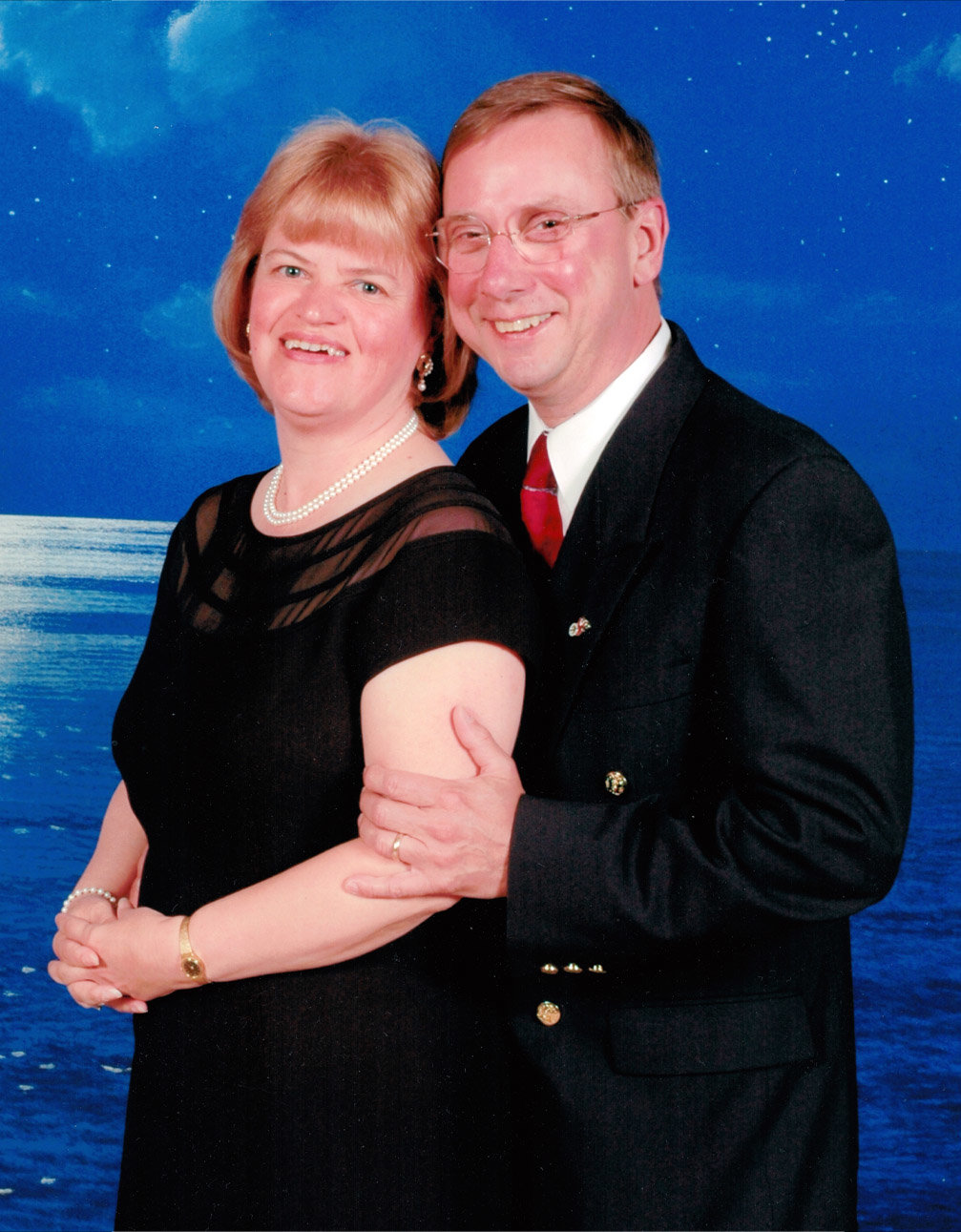 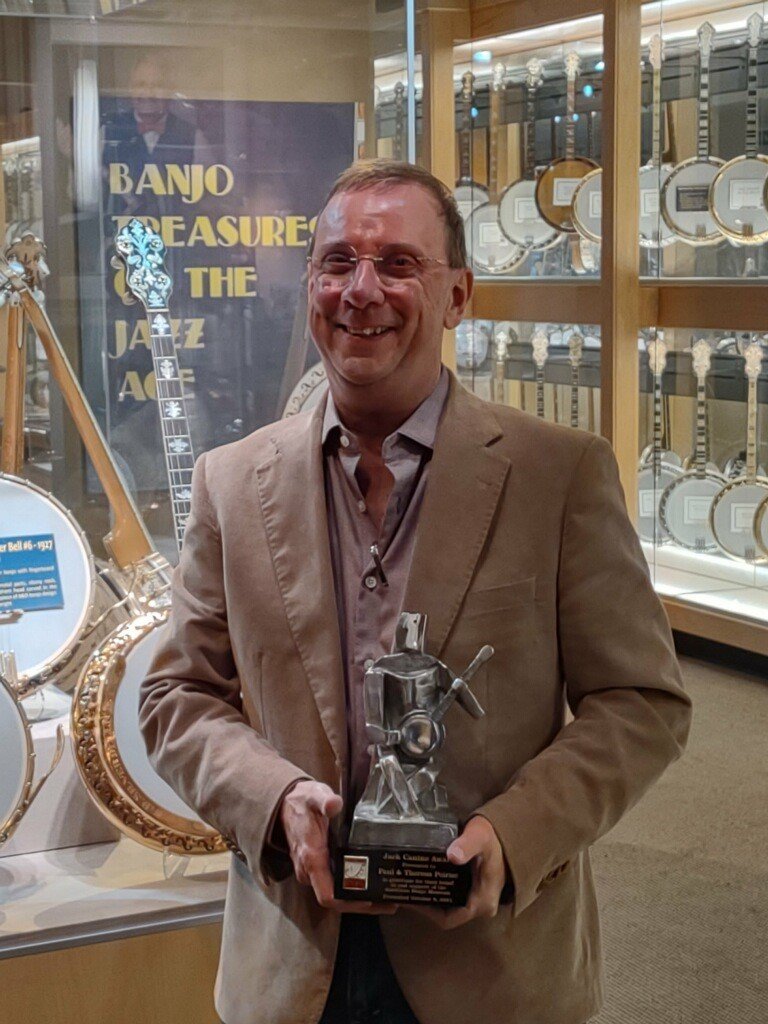 Seekonk resident and banjo player, Paul Poirier, received the prestigious “Jack Canine Award” during the 2021 American Banjo Museum’s Hall of Fame ceremonies held on October 8 in Oklahoma City. Named for the museum’s founder and major benefactor, the Jack Canine Award was presented to Poirier in recognition of his long-time support of the Oklahoma museum and its mission “to Preserve, Promote and Present the Banjo.”

Since 2011, Paul Poirier has been a board member of and benefactor to the American Banjo Museum. During Friday’s ceremony he commented, “We have heard tonight about a lot of dreams and visions. I have a dream and vision of our museum that is vibrant and growing - in both its size and collections - well into the future.” Poirier also stated, “I am humbled to be given this award and to be honored at this event alongside so many great musicians.”

Outside of the museum, Poirier is also well-known in the banjo community. He has promoted and produced banjo related events in the Attleboro/Seekonk area including the 2005 and 2013 ALL FRETS conventions as well as the Boston Banjo Bash and Early Spring Banjo Fling events. Paul currently performs with the Good Tymes Banjo Band and serves on the board of directors for a local nonprofit, The Balfour Gold Dusters.