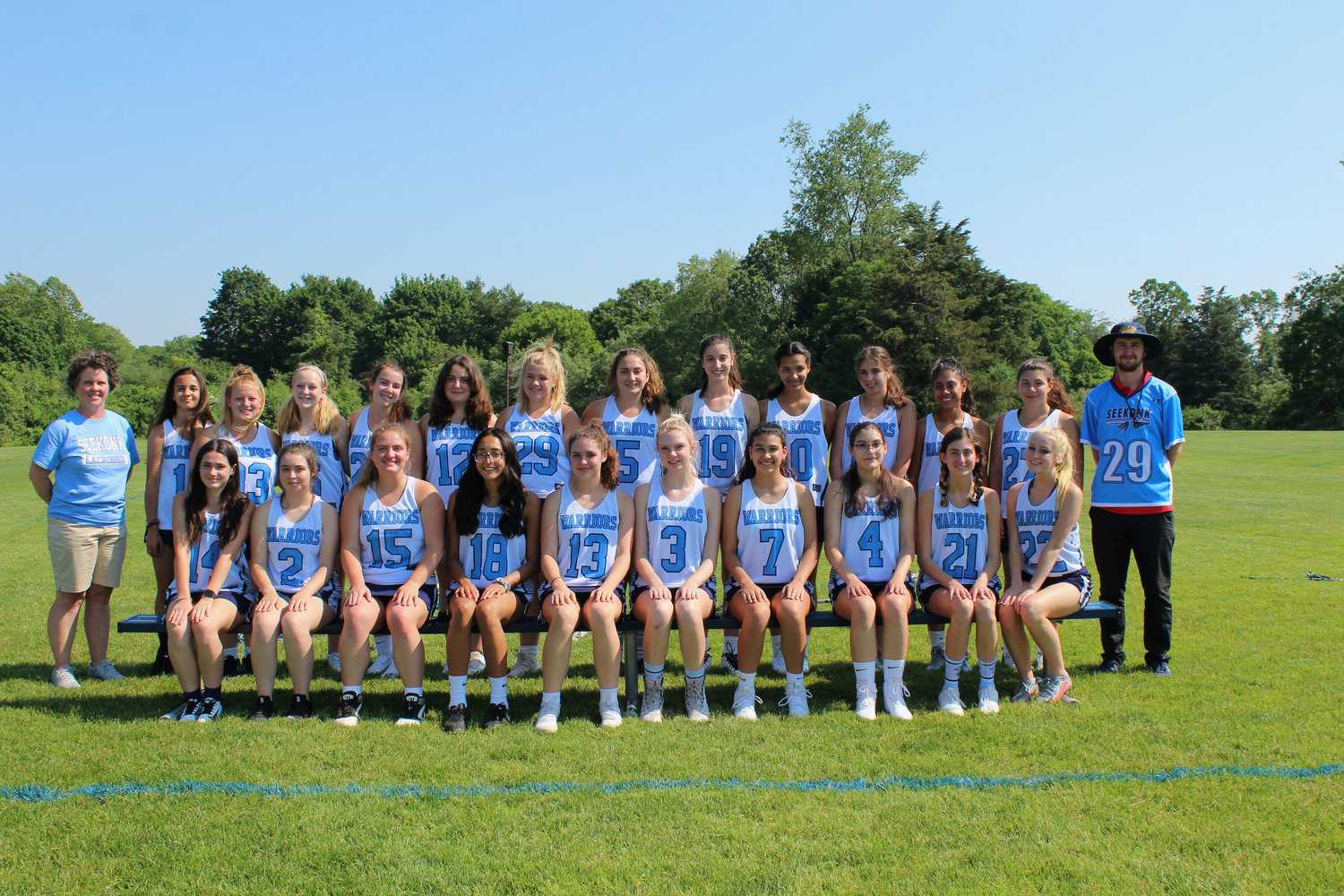 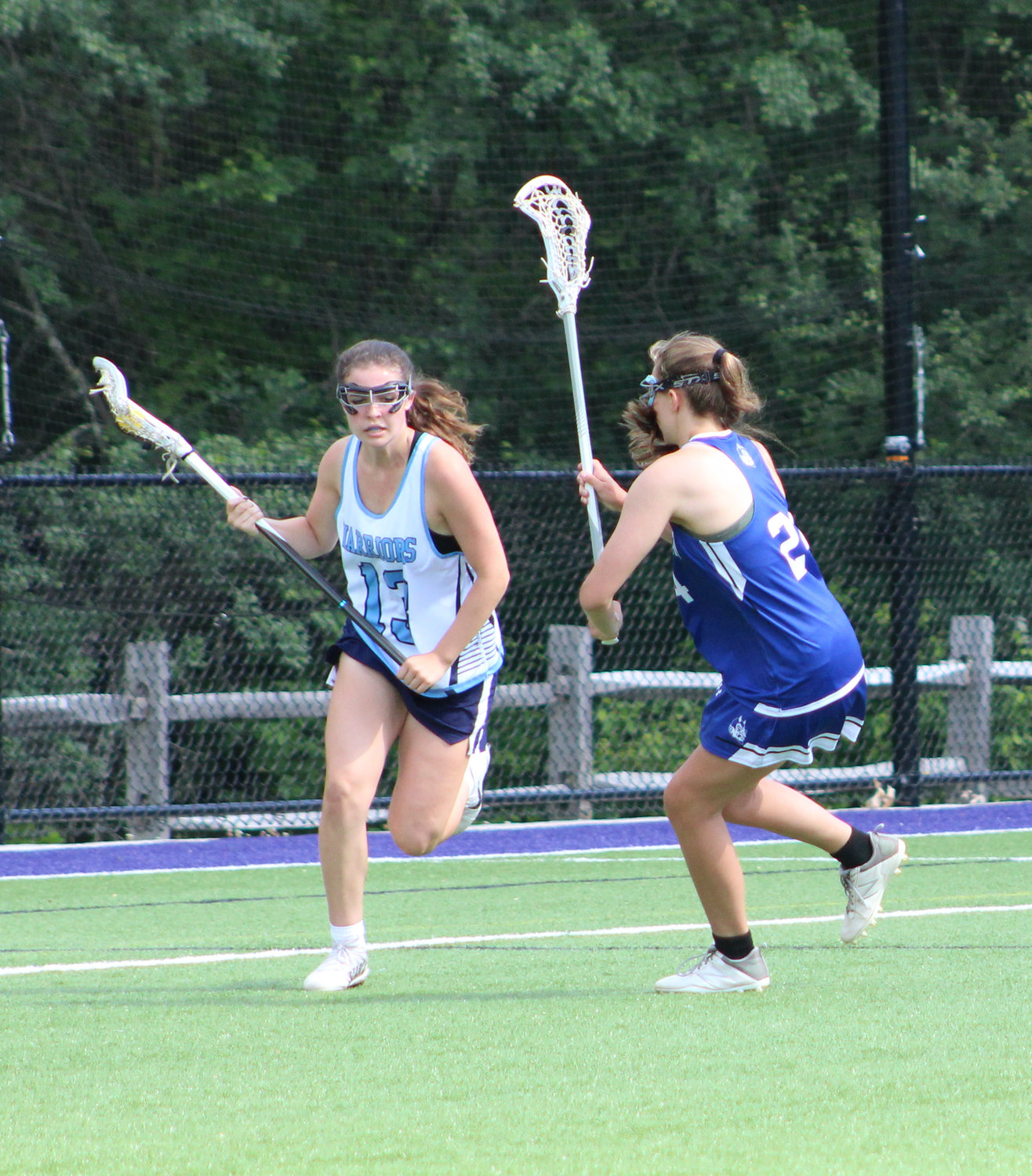 The team played its first season in the South Coast Conference and finished 5th out of seven teams with a 3-5 conference record, before bowing out in the first round of the MIAA Tournament by a score of 18-10 to Archbishop Williams. The Warriors were led by junior Captain Camryn Loomis, who finished with 47 goals and four assists, followed by junior Asst. Captain Cate Bergstrand with 9 goals and 21 assists. Both Loomis and Bergstrand were named to the SCC All-Star Team, while junior Cecelia Neary and freshman Laela Cabral DaSilva earned Honorable Mention, and freshman Porshia Dias won the Sportsmanship Award. The SCC also named Seekonk as the overall Team Sportsmanship Award winner. Dawn Loomis served as Head Coach and was assisted by Matt Lafond in this inaugural Varsity season. The Warriors had previously played one club season in 2019, recording a record of 8-2-1.