The Seekonk Police Department is attempting to identify the following suspects: 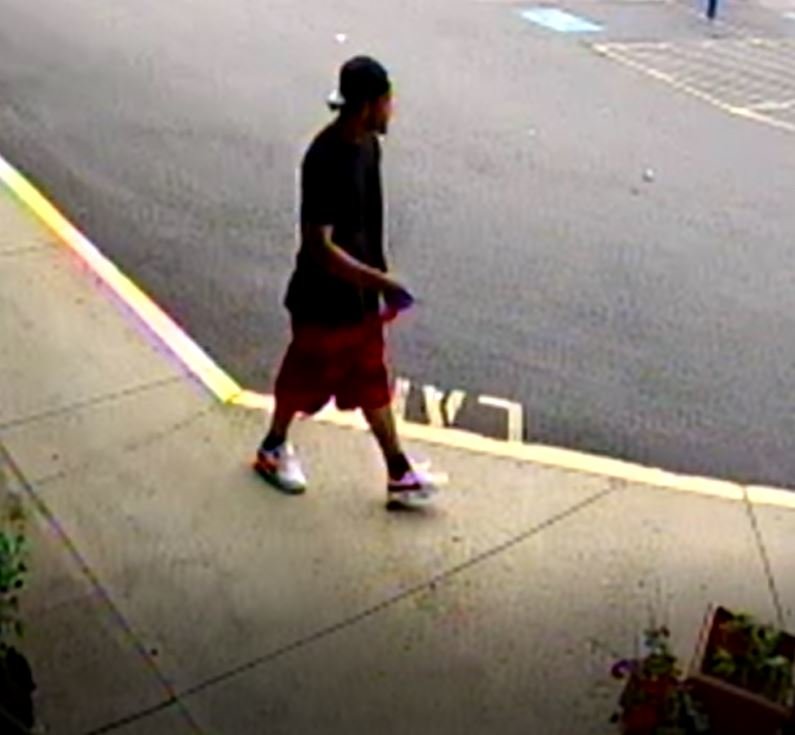 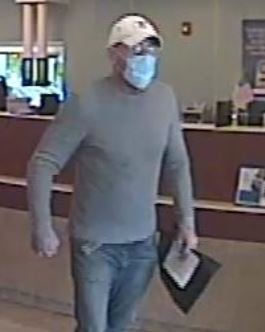 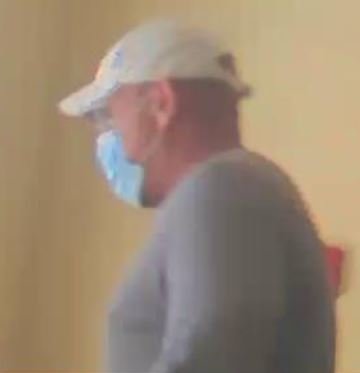 Suspect #1:
On 6/18, around 7:15pm, an unarmed robbery occurred in the parking lot of Ocean State Job Lot (150 Highland Avenue). A male suspect approached a female sitting alone in her vehicle in the parking lot. The male was acting erratically and demanded money from the female. Although never observed, the victim felt like the suspect might be armed and was threatened enough to give the male money. Victim described the suspect as a light-skinned Hispanic male, thin build, black bushy hair, wearing a red t-shirt and dark colored shorts. Suspect was also reported to be yelling “Bible verses”. See attached photo (not great quality).

On 6/28, around 9:30pm, Seekonk Police received multiple reports of a male, fitting a similar description as above, pointing a firearm at occupied vehicles while standing near the Bed, Bath & Beyond (35 Highland Avenue). We do not have any surveillance footage from that incident. Suspect not located.

Suspect #2:
On 7/7, around 5:00pm, the Rockland Trust Bank (1400 Fall River Avenue), was robbed by a male suspect who passed a note. No weapon shown. The male did receive an undetermined amount of cash. The suspect was described as a white male, medium build, wearing a tight-fitting grey shirt and blue jeans, along with a white baseball hat, glasses and surgical mask. See attached photos.

Anyone with information on either of these suspects is asked to contact the Seekonk Police Department at 508-336-8123.

Thanks for your assistance,
Capt. Jardine