The Day The Music Died - Bovi's Tavern is No More 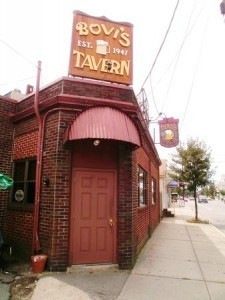 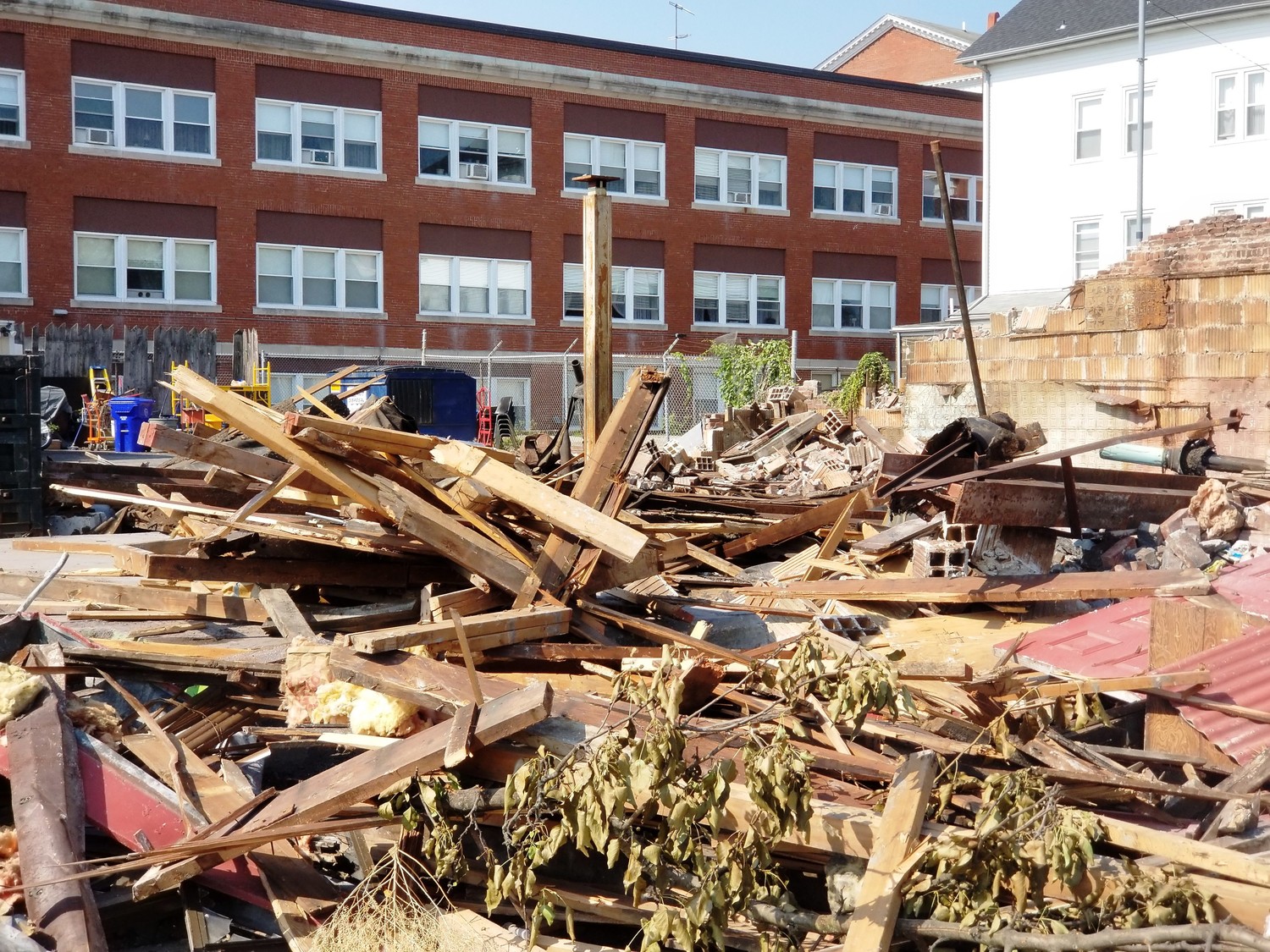 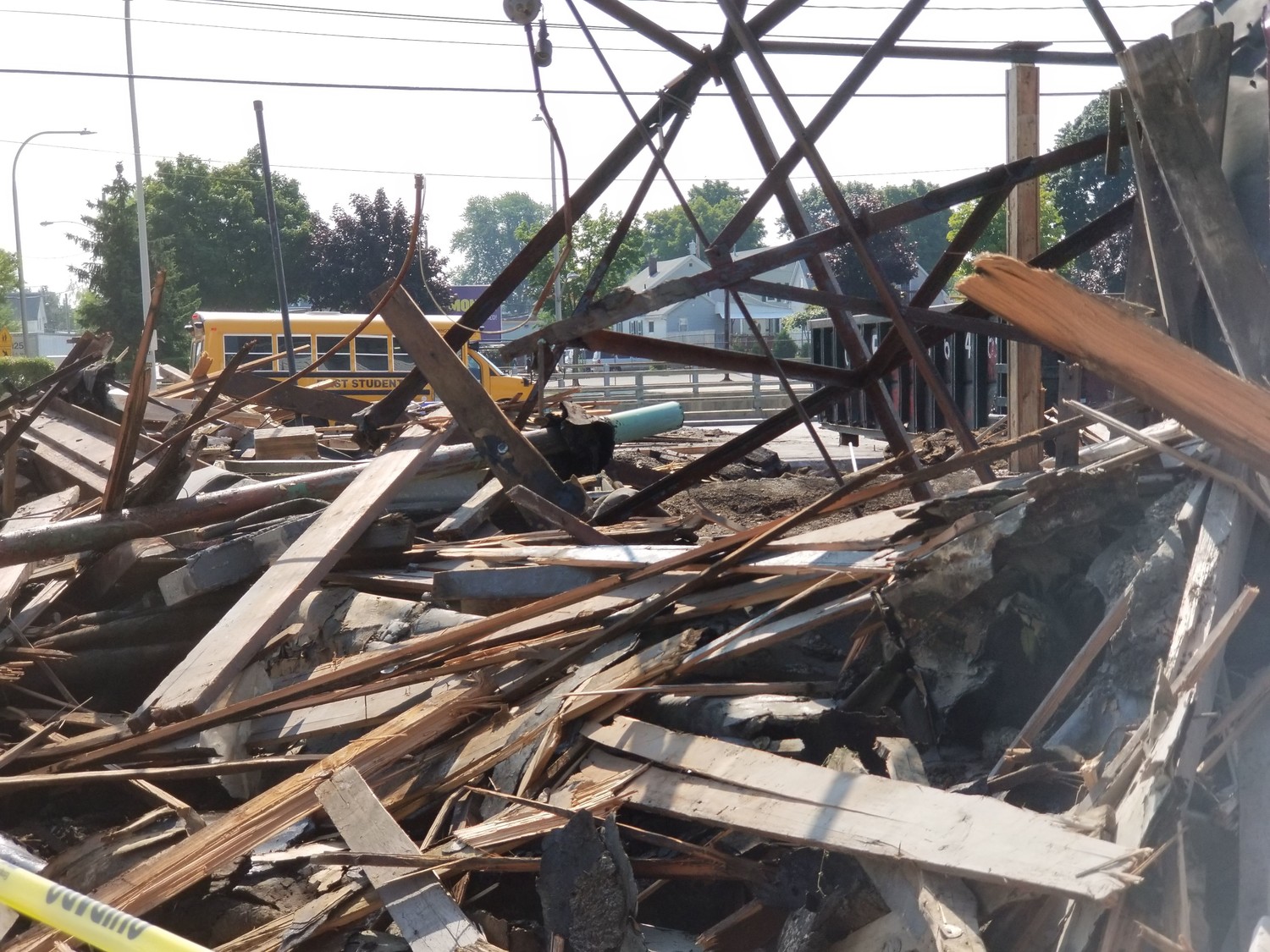 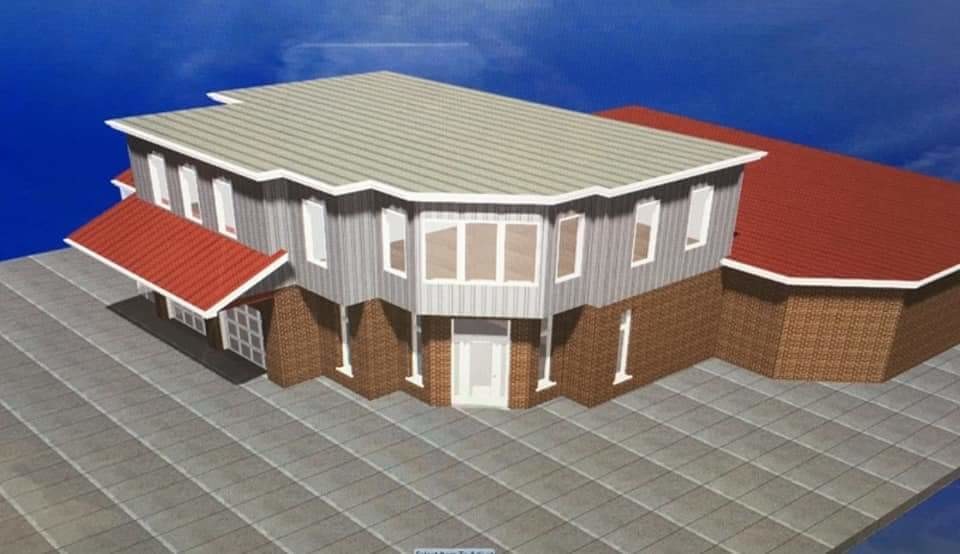 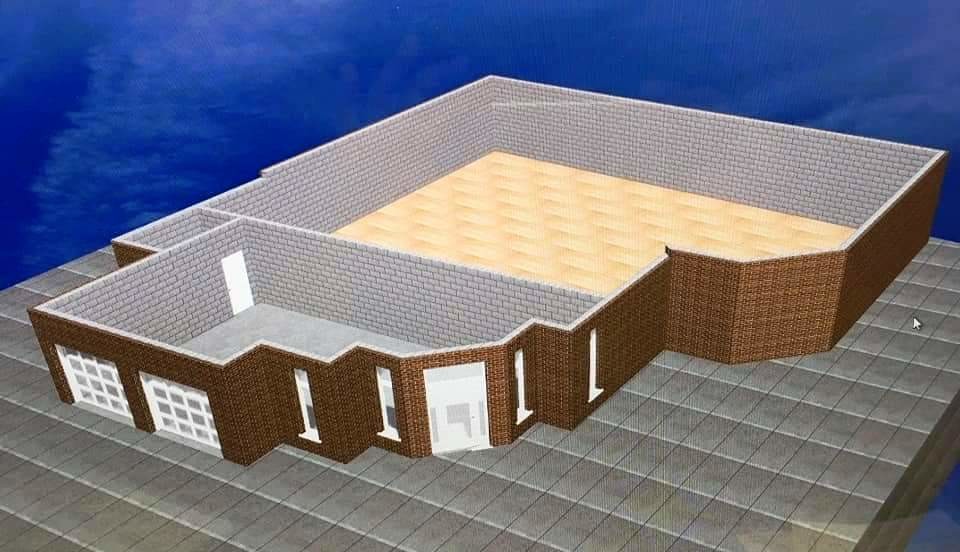 Rendering of a new building at the former Bovi's site
Previous Next
Posted Thursday, August 9, 2018 12:00 am
By Bob Rodericks

Long time fans of Bovi's Town Tavern were jolted when the widely-famous Jazz Club closed its doors quietly in 2015. Bovi's Tavern catered to locals who stopped by daily and for live bands on the weekends. Its most famous claim to fame may be the Bovi contribution to the jazz scene in Rhode Island and indeed, nationally. For close to 50 years the club sponsored a jazz night on Monday evenings. Right up until its demise, jazz fans from all over the region would come to Bovi's on Mondays and listen to professional jazz. For most of those years it was the famous Duke Belaire Jazz Band that played to loyal big band and jazz fans. Jazz clubs and special music genre clubs are especially hard to maintain financially and many in New England have closed. This may have contributed to Bovi's decline.

It was deemed a great tradition that Bovi's featured jazz since 1969. That was the first year that jazz great Duke Belaire and his 16 piece orchestra would take over Bovi's on Monday nights. Duke Belaire and many talented musicians such as Art Pelosi (tenor sax), Mike Renzi (piano), Zolman “Porky” Cohen (trombone), Dick Johnson (alto sax) and Lou Colombo (trumpet); and later, younger players including Scott Hamilton (tenor and baritone saxes), Paul O’Day (piano), the great R.I. legend Clay Osborne (vocals), Greg Wardson (piano) and Hal Crook to mention some (RI Music Hall of Fame) would appear. Even Johnny Carson's band leader, Doc Severinsen made a couple of appearances at Bovi's.

After Duke Belaire retired in 1999, John Bovi brought in John Allmark and his celebrated 16 piece updated Jazz Orchestra. The Allmark band is a bit more progressive and modern than Belaire but still maintained that Bovi's and Belaire Jazz tradition. The Allmark band (JAJO) played right up until the Bovi's doors were closed tight. Allmark has found other venues and is featured often at the Met in Pawtucket, the same building which houses the Rhode Island Music Hall of Fame.

"On April 20, 2015, Duke Belaire was inducted into the Rhode Island Music Hall of Fame by John Allmark in a ceremony held at Bovi’s Tavern before a performance by the big band. Tavern owner John Bovi received a special citation in recognition of his commitment to keeping the big band sound alive," said a statement from the RI Music Hall of Fame. John Allmark is a talented trumpeter and can be seen occasionally at the 133 Club on Warren Avenue in East Providence. Allmark will join in with the popular Mac Odom band which performs at the 133 Club on Thursday nights. Allmark will bring along a couple of his jazz musicians making for a crowd pleasing night of music.

Music fans were keeping a vigil that Bovi's would make a comeback but it was not to be. The passing of a Bovi family member who was a key to the business and the eventual full retirement of John Bovi, would prove to mark the end of this East Providence iconic tavern in "six corners."

Beyond Monday nights, Bovi's featured popular local rock and roll bands and Bovi's was the place that many informal reunions of East Providence friends took place.

Bovi’s played a major part in Townie history as many high school classes and groups of friends have always met there to keep old friendships alive. Thanksgiving weekend in particular was a time when high school classes would informally gather to reminisce about growing up in East Providence. It was also a time when many Townies who live out of state, got together and looked to meet up with family and old friends.

John Bovi, Sr., a LaSalle Academy graduate, would open the tavern early on Thanksgiving mornings to greet scores of Townie and LaSalle alumni would meet before the "big game." It was a festive time between the two groups of alumni.

Although Bovi's Tavern is physically demolished, its new owner, Brian Coogan is planning to rebuild on the property. Coogan bought the property and intends to build a combination residential and retail center intended to "revitalize" six corners at Taunton Avenue. "I would like to see three or four high end type apartments in an upper level with retail on the bottom," said Coogan in an interview. "I've had an interest from a bank but I'm refusing that offer. I don't think we need another bank in the area. I'd like to see some kind of unique shopping combined with a smaller Bovi's type venue also. Maybe a 'Tavern on the Six' with a Bovi's reference. I don't know yet, it's being planned. I'm open to ideas," said Coogan.

Coogan is hoping to bring back development to what is called Six Corners where Bovi's and other shops once existed. The new owner of the Bovi's property also owns the adjacent Buritto Bowl (formerly Horton's Seafood) and has a purchase and sales agreement for the Dry Cleaners on the other side of the property.

Coogan said he tried to save the original Bovi's building but was eventually forced to tear it down. "I tried to save facets of the original building. I pulled work permits and tried to work on structural repairs. However at almost every corner we ran into major difficulty," he said. "The roof was shot, the walls had water in them, there was essentially no mortar left. As we worked on areas, walls would collapse. The more we tried to save it all, the more it crumbled around us. There was also too much interior damage," he added. A small gas leak was found and gas service had to be cut in the street. City building inspector Al Quattrucci deemed the building unsafe and said it had to be taken down.

"I tried to save it but it wasn't practical. Now I'm in the process of designing and getting ready to build something new but with a flavor of the old Taunton Avenue Six Corners," said Coogan. Coogan is looking for old photographs of the area if they exist. "There are plenty of Bovi's photos, I'm looking for real old stuff from the original Six Corners rotary.

As a piece of East Providence history is gone, the sounds of a Jazz band may once again rise from the brick and rubble and resonate at Six Corners in a new venue.